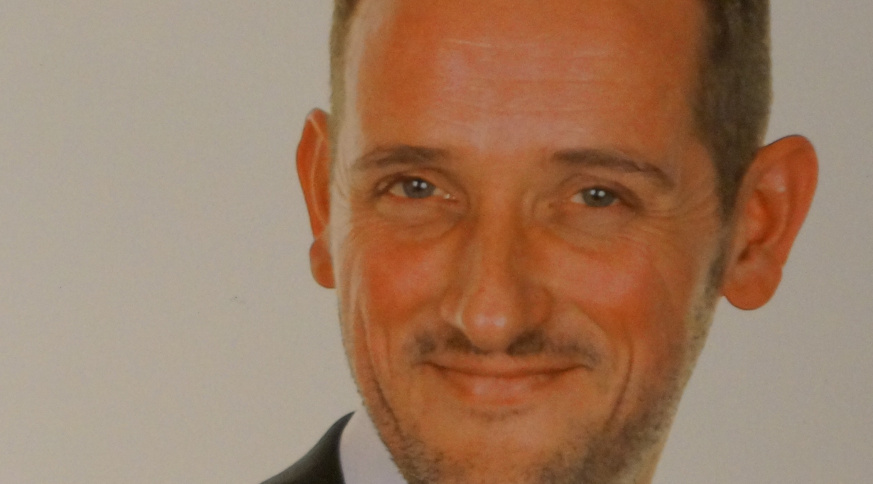 Marcus Leverton (40) left Hasland Hall School aged 16, and, by his own admission, didn’t do particularly well in his GCSEs preferring instead to fill his time with sports and friends rather than studying.

This left him with limited options on finishing his GCSEs so he decided to undertake a four-year apprenticeship with the family business Leverton UK, a specialist shopfitter and construction company. At the time he felt becoming an apprentice was a last resort, however the experience and skills he has gained have proved invaluable to him throughout his career.

His apprenticeship effectively opened the door for him to undertake a degree and also become the youngest ever person to become a fellow of Chartered Institute of Building (CIOB).

He said: “Becoming a Fellow of the CIOB was the proudest moment for me. I think that my apprenticeship was definitely a contributing factor to this as I was able to get professionally qualified a lot more quickly than most other people in my trade.”

Marcus explains: “It was through doing an apprenticeship and shadowing skilled members of all different trades that I realised being in the construction industry was the right career for me. I particularly found the project management and computer design side of the business really interesting so I decided to specialise in this area of the business.”

Without a degree Marcus wouldn’t have been able to progress further in the project management and designing area of the business, so he undertook a construction management degree aged 20, and then went on to get a master’s degree in project management.

He said: “The degree was officially full-time but I always found time to work at the business in my spare time. I was able to gain practical knowledge while doing the degree which I found useful. Because of my experience as an apprentice I found the degree easy.

Marcus is a great advocate of apprenticeships. He added: “The great thing about an apprenticeship is that it gives you the opportunity to sample all the different areas of a business before choosing which one you want to specialise in. This is invaluable and means you won’t make costly or career damaging mistakes in the future.

“As I say to my 15 year old niece, do something you really enjoy and feel passionate about because in reality, you’ll be working for a really long time, and you don’t want to be stuck doing something you don’t like for the next 60 years.” 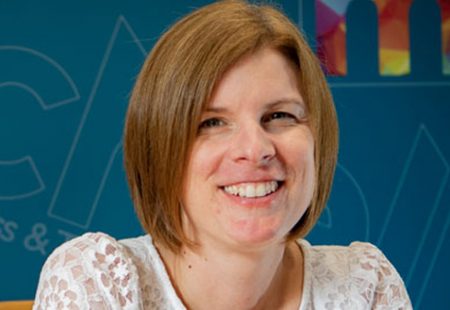 For the woman who refused to train as an accountant saying “I don’t do numbers,” Liz Fisher is now one of the top performing tax advisors in the country. 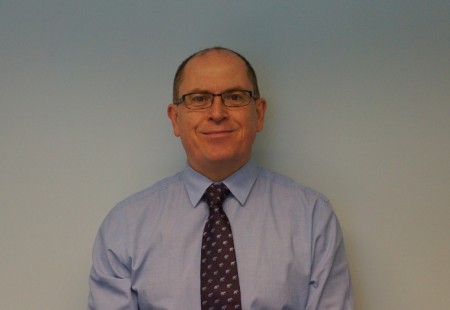 As a former apprentice himself, David Penk understands the value that apprentices brings to a business and has employed more than 20. 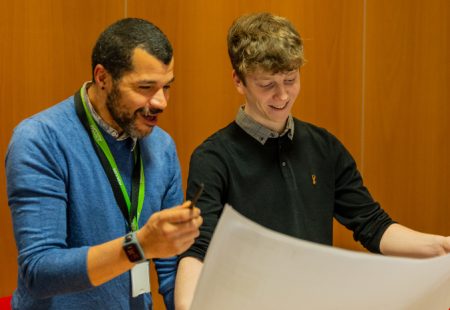 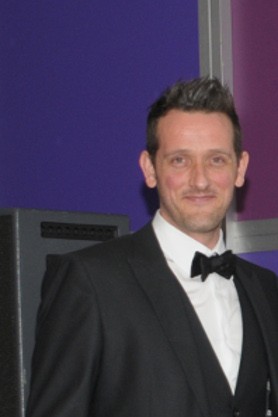 Marcus Leverton, Leverton UK: “It was through doing an apprenticeship and shadowing skilled members of all different trades that I realised being in the construction industry was the right career for me."