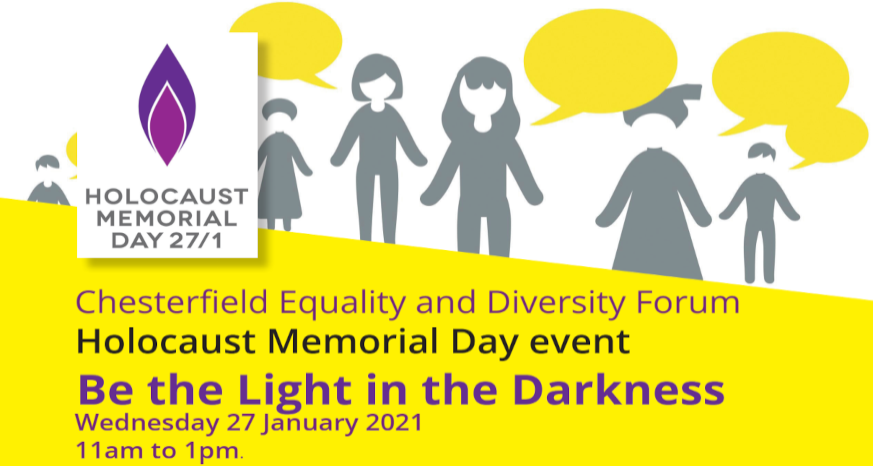 The Chesterfield Equality and Diversity Forum, supported by Chesterfield Borough Council, will be hosting an online event to commemorate Holocaust Memorial Day 2021.

Holocaust Memorial Day is the day for everyone to remember the millions of people murdered in the Holocaust, under Nazi persecution, and in the genocides which followed in Cambodia, Rwanda, Bosnia, and Darfur.

The online event will take place on Wednesday 27 January at 11am and will feature a talk from special guest speaker, Vivienne Cato from the charity Generation to Generation, also known as G2G. G2G was formed three and a half years ago in order to train the children, grandchildren and close friends of Holocaust survivors to present the memories of their relatives or friends, many of whom have either died or are now in their 80s and 90s. They feel that it is vital that those experiences should not be forgotten and their aim is to promote a clear message of tolerance and understanding for the generations of the future.

Vivienne’s mother was born in 1926 in the Slovak part of Czechoslovakia, which became Slovakia at the end of 1938. During the event, Vivienne will tell the story of when her family had to live as non-Jewish Hungarians in Budapest, Hungary in order to survive the Nazis’ determination to exterminate the entire European Jewish population.

Councillor Sharon Blank, Chesterfield Borough Council’s cabinet member for governance, said: “The Holocaust and historical genocide are incredibly important issues that have a lasting impact on many families today. Whilst we may not be at an immediate risk of genocide in this country, discrimination is still a significant problem around the world, and it is the root of genocide.

“The theme for Holocaust Memorial Day 2021 is ‘Be the light in the darkness’. It encourages everyone to reflect on the depths humanity can sink to, but also the ways individuals and communities resisted that darkness to ‘be the light’ before, during and after genocide.”

The event is free to attend but places are limited. Due to Covid-19 restrictions it will take place virtually on Microsoft Teams, which can be accessed from a web browser. 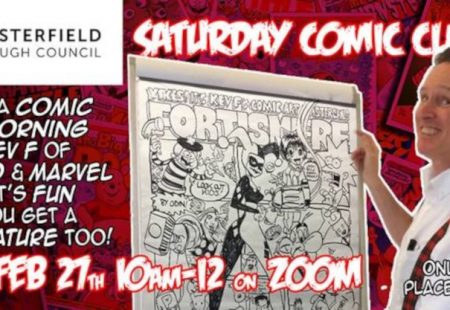 Kev F, a comic creator who works for Beano and Marvel will deliver an online Comic Art Masterclass via Zoom 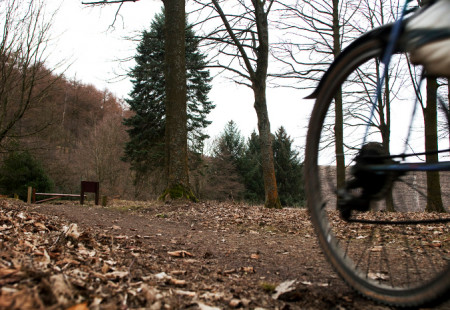 Head over to Monkey Park's bike workshop for sales, services and repairs! Open 10am til 4pm on Wednesdays and Saturdays 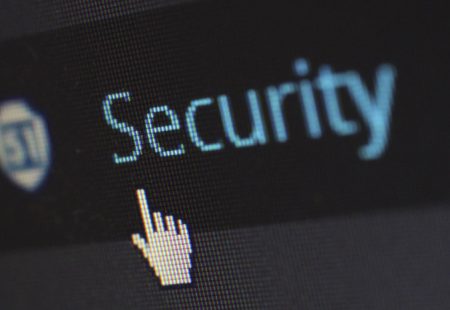 East Midlands Cyber Security Week brings together businesses, digital specialists and policymakers to identify the practical steps that businesses should be taking to protect themselves against digital crime.