Country music will live on forever, a must see for any fans of Country Music!

Europe’s Number One multi–tribute country show, having performed in over 30 countries around the world.

As seen in London’s West End and featured on TV around the world – “Europe’s Leading Dolly and Kenny Impersonators” as said by Kenny Rogers on his website.

Celebrating the 50th Anniversary in 2019 of Dolly Parton being a Member of the Grand Ole Opry this truly unique show is hosted by Sarah Jayne who has been performing as Dolly Parton for over 25 years and is Europe’s Leading Tribute to the Queen of Country – Dolly Parton. Sarah Jayne and Award Winning Vocal Impersonator Andy Crust take us on a journey back through time meeting some of the most influential icons who shaped Country music history. The show features Patsy Cline, Johnny Cash, Billie Jo Spears, Kenny Rogers, Willie Nelson, Tammy Wynette, Garth Brooks, John Denver, Glen Campbell and now Shania Twain. The show also includes The Tennessee Allstars Band.

Each artist not only looks and sounds like the Country Star they portray, these professional performers transform themselves through hours of practice at their craft. Every detail is taken into consideration from script, choice of songs, hair, make-up and mannerisms, as well as professional costumes and props. Kenny Rogers himself named and stated on his website that Sarah Jayne and Andy Crust’s Tribute To Kenny and Dolly is Europe’s Leading Tribute Act. Country music will live on forever, a must see for any fans of Country Music!

And we are so proud our tour supports the Dolly Parton Imagination Library Children’s Charity Dollywood Foundation Charity no. 1121917 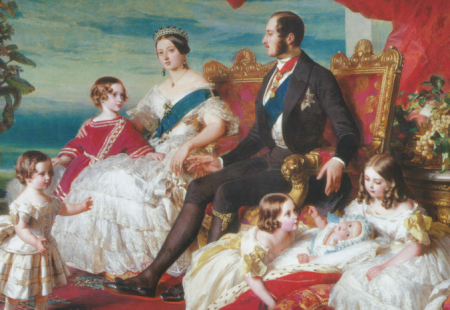 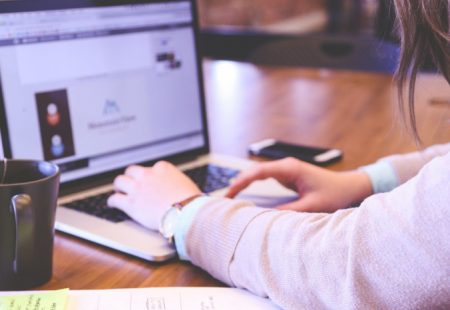 Step into Digital with DBC Training

This 1–3 week course will support you to improve your computer literacy at a time where digital skills are key to success. 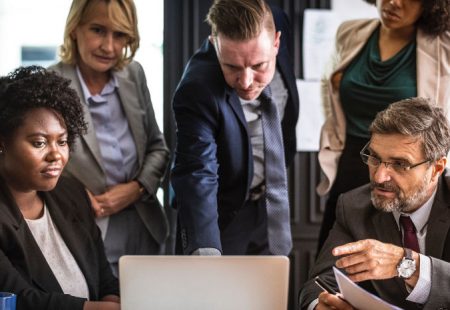 Harnessing the power of a team through identifying and combining individual strengths is a key component in successful leadership.