Exhibition: The History of Revolution House 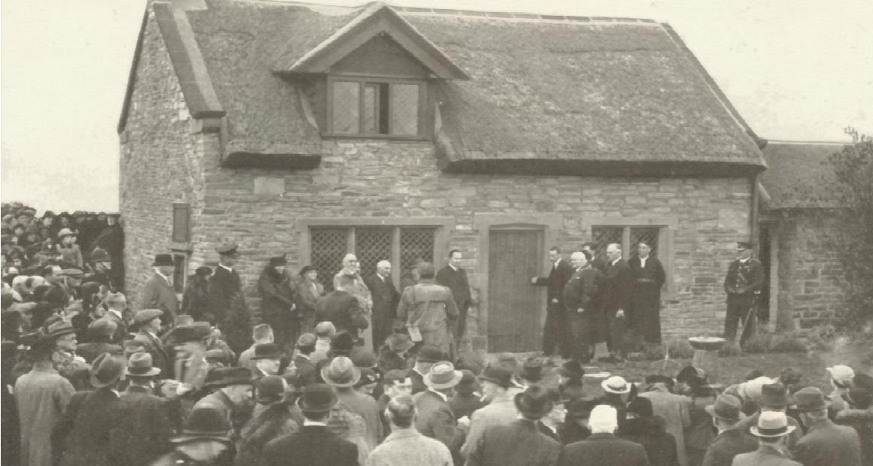 It was the dark year 1688 when rumour and unrest muttered up and down the country and James II sat uneasily on the throne of England.

On bleak and windswept Whittington Moor stood an alehouse called the Cock and Pynot (a dialect word for magpie). Through the rain, three horsemen rode to this remote place, stepped inside and started plotting to overthrow the King.

Learn about the history of the house and the role it played in the Revolution of 1688, in 2018 the house celebrated its 80th anniversary of being opened as a Museum. 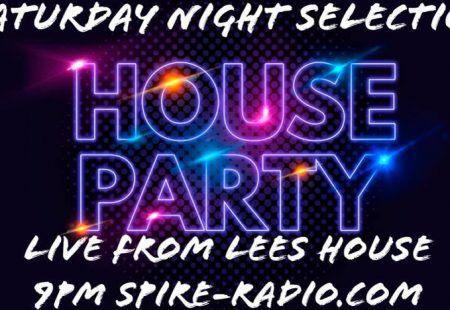 Join Lee McNamara every Saturday night from 9pm till midnight for the best old school hits, dance anthems and maybe a touch of cheese!

Each week, top chefs will conduct a range of food demonstrations in slow-time so that everyone can cook along! 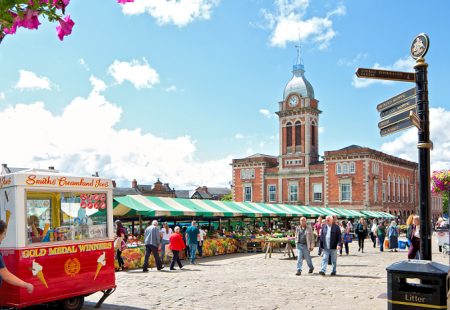 Chesterfield Market is one of the largest open air markets in England and has been trading for over 800 years.