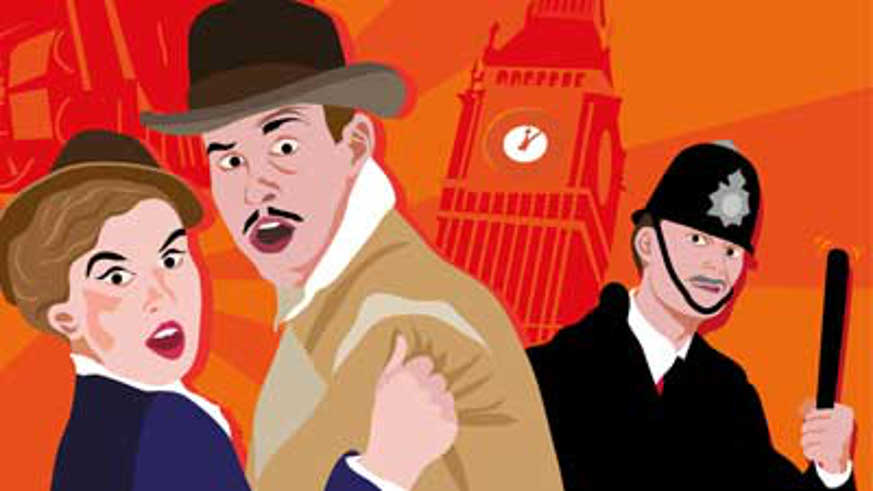 Follow dashing hero Richard Hannay as he swash-buckles his way from London to the Scottish moors and back again, in a succession of encounters with beautiful heroines, ghastly murderers, double-crossing secret agents, not to mention a music-hall memory man, in this thrilling, inventive comedy caper based on Alfred Hitchcock’s classic film of John Buchan’s ever-popular spy adventure.

“tomfoolery to die for” The Guardian

By Arrangement with Edward Snape for Fiery Angel Limited

John Buchan and Alfred Hitchcock’s THE 39 STEPS. Adapted by Patrick Barlow. From an original concept by Simon Corble and Nobby Dimon.

The 39 Steps is presented by special arrangement with SAMUEL FRENCH LTD, a Concord Theatricals Company 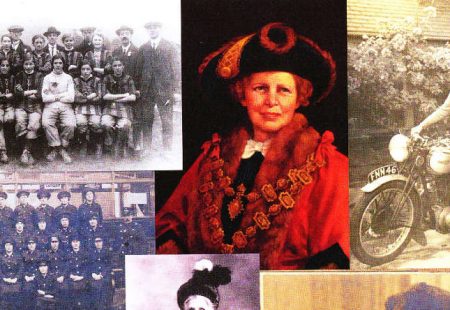 An exhibition celebrating the amazing women of Chesterfield and telling their extraordinary stories. 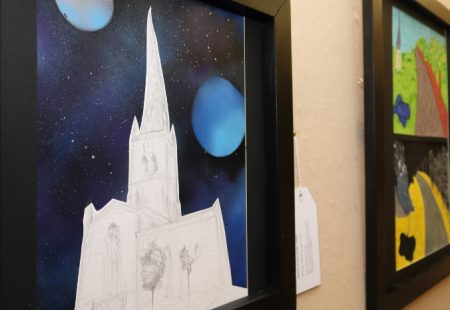 Exhibition: DCAS - Only Time Will Tell

The art work that was created for the exhibition comes from thoughts and feelings within the young people at DCAS, all based around the theme of the past present and future. 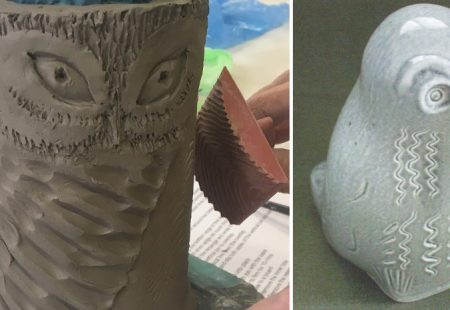