Frank Fell Media was founded in 1994, previously known as Frank Fell Photography after the founder. It all started when Frank submitted an image of the Crooked Spire at night to Derbyshire Life and Countryside, which was published on the front cover. He then went on to sell framed photographs of Derbyshire at Chatsworth Garden Centre, which helped fund trips to foreign destinations to produce stock photographs to the travel industry via various agencies.

Frank was previously employed as an engineer at various local manufacturing establishments at the time, including Pleasley Mills, where he served his apprenticeship, while attending Chesterfield College and later at Dema Glass on Whittington Moor.

Frank, founder of Frank Fell Media, says “It is always important to move with the times and I feel that a good background in photography, more so travel photography, gave me an advantage in moving into video content, looking back, it was a natural progression and where I initially wanted to be, digital made that possible”.

Over the last eight years, Frank became more experienced in the video field and was able to carry out commissioned shoots for Leger Holidays and Road Scholar in the US.

Frank explains “Promotional videos are what really interest me now, projects that start on the drawing board, learning about the company, planning, filming, editing, right through to completion is very rewarding”.

“Doing all that in and around my home town of Chesterfield is even better. I’m excited about the plans for the town, having travelled a lot and seen how cities have evolved over a period of time around the world, it’s good to see Chesterfield with ambition to improve and modernise, while having the advantage of being one of the countries best town centres on the edge of the Peak District”. 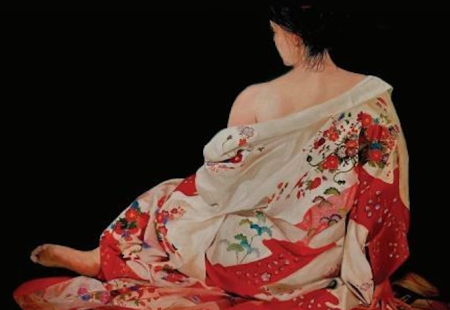 An exhibition by Sue Dickins at West Studios. Sue has been working on a number of new figurative oil paintings that will form part of the exhibition. 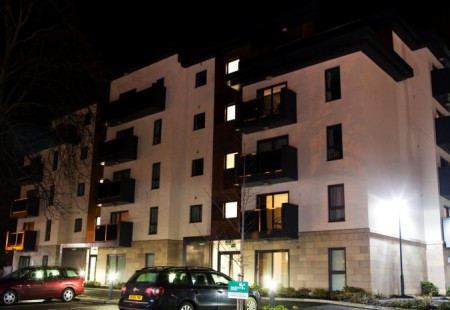 Whether it’s a town or village experience, contemporary or traditional housing, buying or renting, living in Chesterfield and the surrounding area is affordable and offers something for everyone. 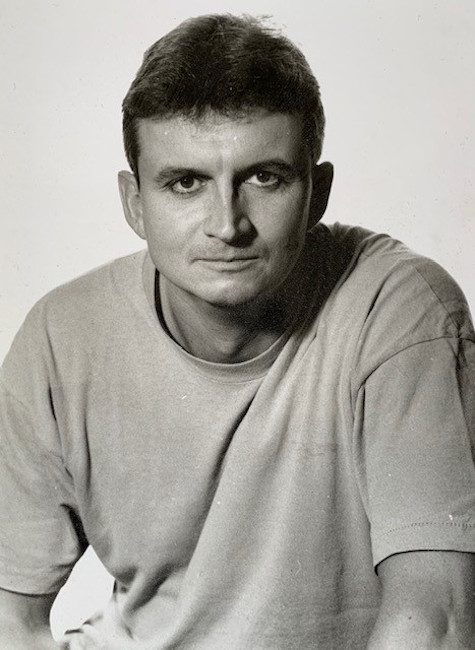