Chesterfield Borough Council has given tremendous support over many years to ensure that first class cricket continues to be played in Queen’s Park. The Cricket Festival is well supported with sell out crowds for the T20 game each year.

The charity fully supports the Festival in any way possible and tries to build on it by supporting women’s cricket, junior cricket and even has organised a tournament for men from lower ranked teams to get chance to play cricket at Queen’s Park.

Friends of Queen’s Park Cricket was formed to celebrate the past, to maintain the current and to ensure the future of cricket at this historic cricket ground. In doing so we will try to increase participation in cricket at all levels and ages. This will involve people watching, playing, increasing their skills and learning about cricket and the role Queen’s Park has had over the years.

Friends of Queen’s Park Cricket raises money through membership subscriptions and donations from individuals and businesses: “We are grateful for all the generous support we have received and it is a mark of how much Queen’s Park is loved around the country, that visiting cricket supporters become members too.” 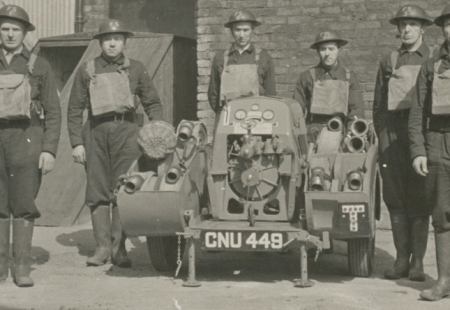 Exhibition: Put That Light Out

Chesterfield Museum is hosting an exhibition called Put That Light Out. Showcasing what life was like in Chesterfield during World War II. 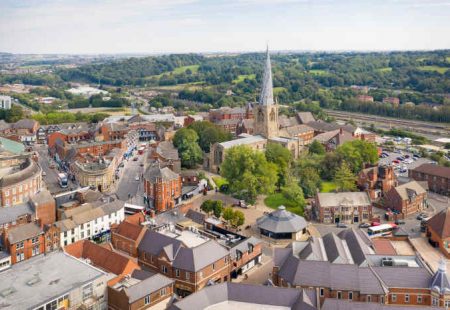 There are plenty of places to visit in Chesterfield and something for everyone - from family friendly activities to a memorable night out. 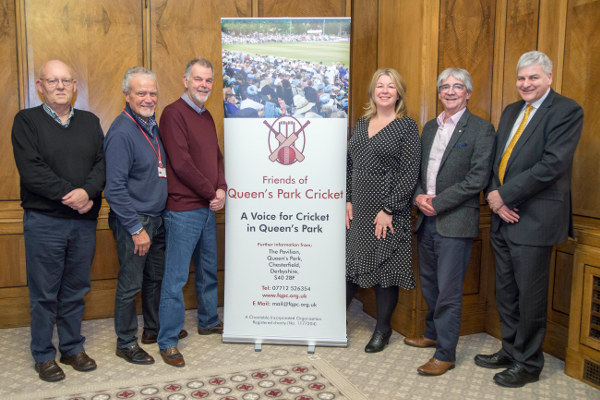