Derbyshire Icon, Matthew Cooper, has moved to the top of the British Junior Fencing rankings after a wonderful performance in the Junior European Fencing Championships in Plovdiv, Bulgaria this week.

Matt took up the sport of fencing four and a half years ago when he joined an after school fencing club run by his coach Anthony Klenczar, his performance trajectory has been on the up ever since, in the four and a half years Matt has won national medals at cadet, junior, Under 23 and senior level; he has represented Great Britain at junior and cadet level but finishing 12th at the Junior European championships this week has topped his short fencing career to date.

“I took up the sport after having competed at swimming at county level. I was fortunate to find the sport; its not something that is main stream but really should be in my opinion.

“Fencing is a sport young people should try before they get into other main stream sports, it offers unrivalled challenges and opportunities to compete at a high level.”

“I am immensely proud of Matt’s achievements, it is the result of hard work over a short space of time; at eighteen years of age the future looks bright for Matt, he has set himself some tough goals for the future which I am sure he will achieve.” 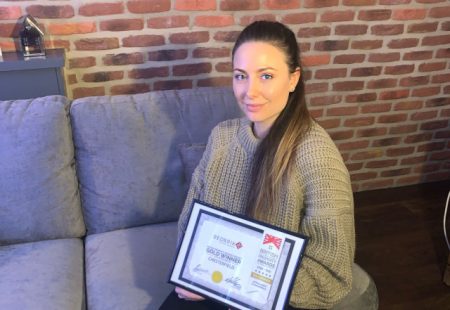 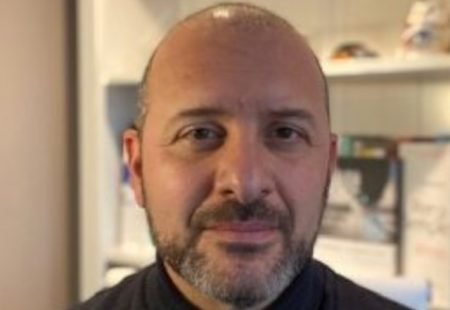 One of the most inspirational leaders of his generation, Richard Gerver will headline this year’s Chesterfield and North Derbyshire Skills and Employability Conference. 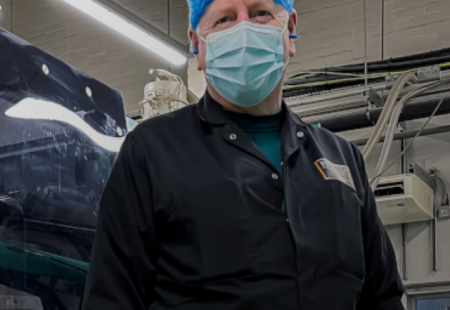 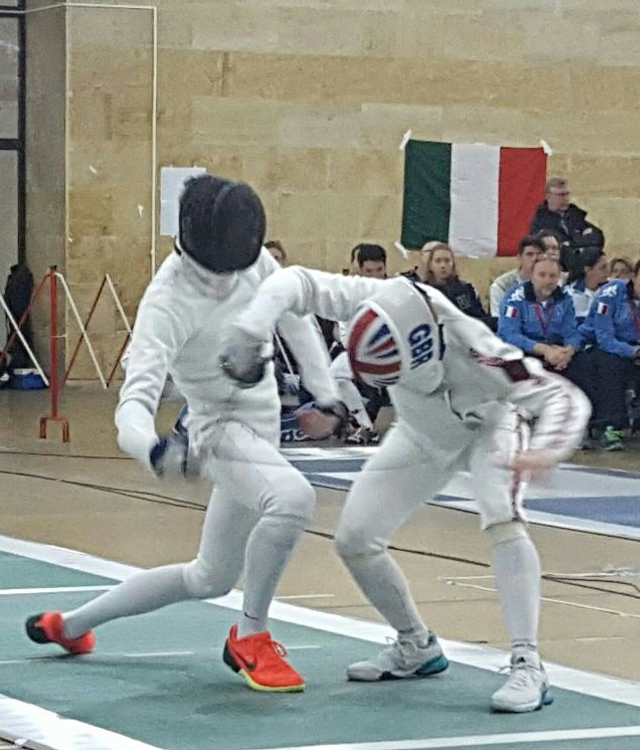