Champion of the Week 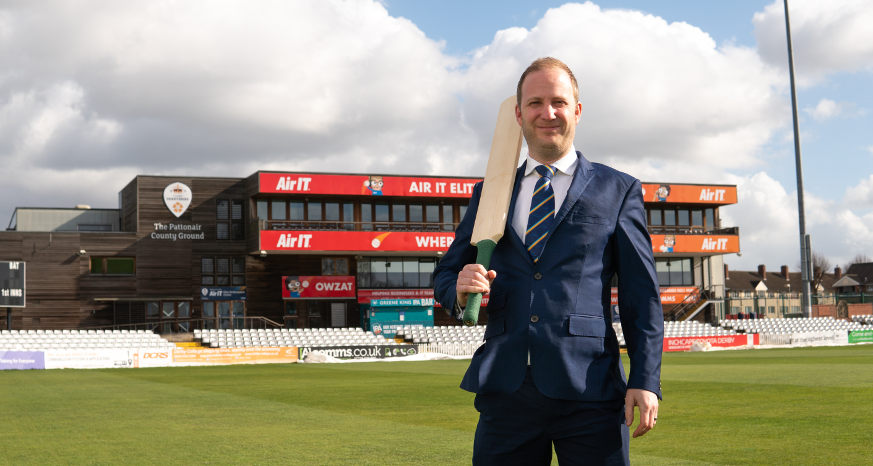 I’m Jimmy Drew, Commercial Manager at Derbyshire County Cricket Club. The club has been in existence now for over 150 years and 26th May 2021 marked the anniversary of when the first official game took place. We are one of 18 first-class counties competing in England & Wales.

What was the greatest achievement for your business over the past year?

The main challenge for us was the uncertainty around sport last year, and whether there would be any cricket during 2021 at all. I would say the biggest achievement was the role we played in the bio-secure international training camps. We played all of our domestic games away from home, which enabled us to host the Pakistan men’s team, the Australia men’s team, the West Indies women’s team, and the England women’s team during a two-month period. Those bio-secure camps were crucial in getting international cricket on and gave people the chance to watch those matches on TV. The feedback we received from the travelling teams, in terms of catering and what we did during their time with us was fantastic.

How would you describe Chesterfield and North Derbyshire, using only three words?

How is your business becoming more sustainable?

Since the pandemic, we have identified that people do not necessarily need to come into the office or the ground every day. I think there was a bit of a worry as to how people would function working from home around this time last year. In this day and age where you can access files and do pretty much everything you would normally do in the office from home, it has been vital for us to be able to carry on functioning as a business, but also work remotely and be safe during each of the various lockdowns.

Over the past couple of years, we have implemented re-useable cups in the ground. Prior to that, any drinks containers people would get were disposable. We now have recyclable cups that people can either purchase and take home, or hand back at the end of the night for a refund. That is great not only from a business point of view, but it is much more eco-friendly as well.

We have also taken steps to reduce paper waste, such as switching to digital-only match scorecards and programmes, and also are encouraging supporters to travel using public transport through work with local partners, such as Trent Barton.

How are your team members developing their skills?

From a playing point of view, some of the pre-season has been different to normal. We have not been able to go on a tour overseas and for much of the winter, the team were training in much smaller numbers. But their training programme was pretty much the same in terms of their strength and conditioning, fitness and core skills in preparation for the start of the season. The coaches have had to adapt around what kind of restrictions were in place, but it has not prevented their development over the winter.

How are you supporting young people in your business?

We have had good working relationships with the University of Derby and Derby College for a number of years now. As part of that we have had college students working here, whether that is for part of their qualification or in their spare time. The same goes for the University; we have had interns over the last few years, ranging from the catering and events side of the business to areas such as sport science side and in marketing and digital communications.

Some of the University students are involved in the live stream service, which we’ve taken to another level this year. The students are operating two new roaming cameras to the two existing static cameras at either side of the ground, and we’ve employed a university graduate who is our Live Stream Lead Operator. For them, it is a ‘money can’t buy’ experience because while they are studying to get a qualification, they are also getting hands-on experience working in live sport at the same time.

How are you, your business or your team supporting local people?

One thing we have done with all of our members over the past year is try to come up with engaging ways to keep them interested in the club. We would normally run monthly or bi-monthly member forums in-person, but we’ve been able to do them virtually. We have cricketers from yesteryear speaking at those and the feedback we have received from the members is that they look forward to it every month. It takes them back to when they saw that player in action, say 30, 40 or 50 years ago, whenever it may have been. They can also see some other friendly faces on the call as well, because one thing we have identified with our older members is that it has been a really difficult time during the pandemic. There might be days and weeks where they haven’t really seen anybody, so it is good that we have been able to do something that puts a little smile on their face.

Which local business would you recommend and why?

We’ve worked with BRM Solicitors on the Festival of Cricket in Chesterfield for four or five years now and that relationship has grown year-on-year. It is disappointing that we cannot deliver this year’s festival due to the extension of covid-19 restrictions, but they have been really understanding and they are keen to continue supporting us and the festival. They have been very professional throughout our relationship with them.

We are now testing our off-field staff for Covid-19. As the season has started, more people are having to come back into the ground as part of our delivery on matchdays. The support we have received in being able to get the tests and have a dedicated person running those twice a week, really helps to protect and safeguard all our staff, both on and off the pitch.

Which upcoming development do you think will have the greatest impact on the town and why?

I would say the Chesterfield Waterside development. I remember seeing that scheme when it was first launched and thinking it is an ambitious scheme. It is great to see the development starting to take shape, because major regeneration schemes are years in the making and it only takes one thing to jeopardise whether they go ahead or not. It is great to see it finally coming out of the ground.

What is your vision for Chesterfield and North Derbyshire in 2030? What do you think the town needs to achieve this?

Personally, Chesterfield has some key strengths that a lot of people across the UK don’t necessarily know about. There are so many fantastic venues and visitor sites on the doorstep of Chesterfield and the town could really benefit from that even further as being a base for tourists. People might be visiting destinations such as Chatsworth, Matlock or Renishaw Hall for the day and Chesterfield is well positioned to take advantage of that. Everyone is optimistic that this summer, there is going to be a lot more people travelling in and around the UK for their holidays and Chesterfield has a really good opportunity to capitalise on the great things that are taking place in the town and the surrounding area as well. 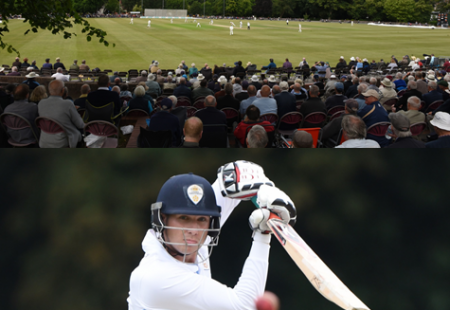 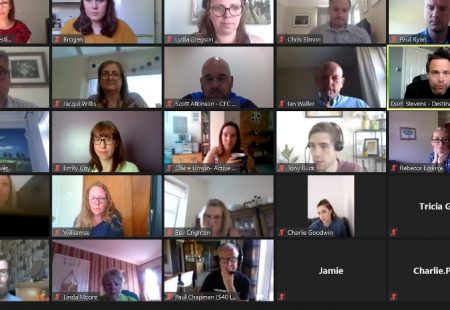 Search our directory of our Chesterfield Champions. 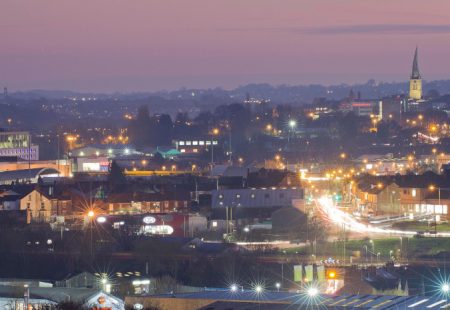 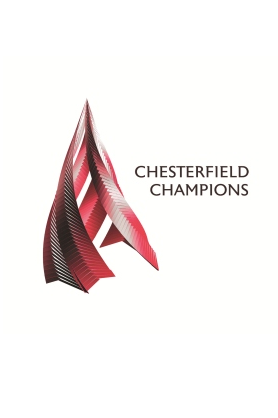