Number of people in work continues to rise across the region

The number of people in work across the East Midlands rose in the three months to the end of April compared to the previous quarter according to figures released this morning.

Office for National Statistics data showed there were 2,343,049 in work, 31,713 more than during the three months to the end of January.

Scott Knowles, Chief Executive at award-winning East Midlands Chamber*, said: “Once again the figures underline the robustness of the region. They show that despite all the doubt and uncertainty over Brexit and the continuing upheaval in Parliament, businesses in the East Midlands continue to do what they do best – create jobs and wealth.

“Although there have been blips over the past year, the overall trend continues to show increasing employment and falling unemployment.”

Today’s figures showed that nationally the East Midlands had the highest proportion of jobs in the production sector at 14.4%.

Despite the improved regional employment figures, the number of people claiming Jobseeker’s Allowance rose by 1,070 across Derbyshire, Nottinghamshire and Leicestershire in May compared with April, with Nottingham city seeing the biggest individual rise and Derbyshire, excluding Derby, recording the fewest new sign-ons. 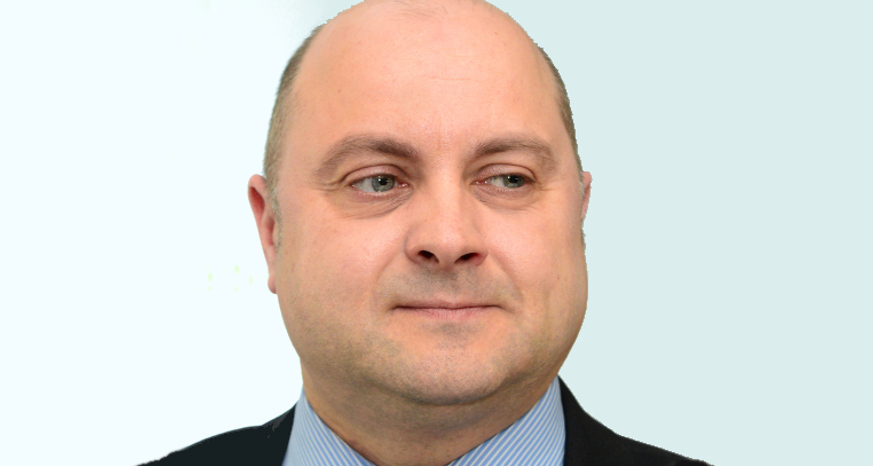 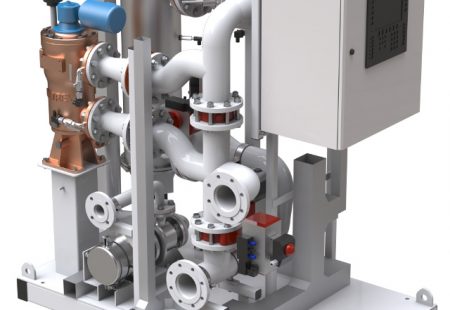 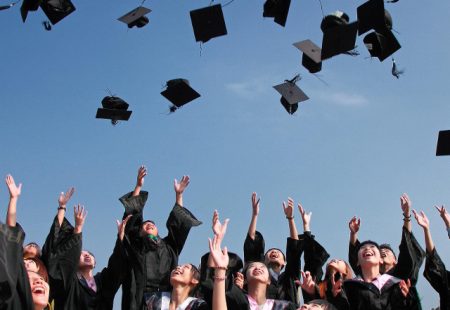 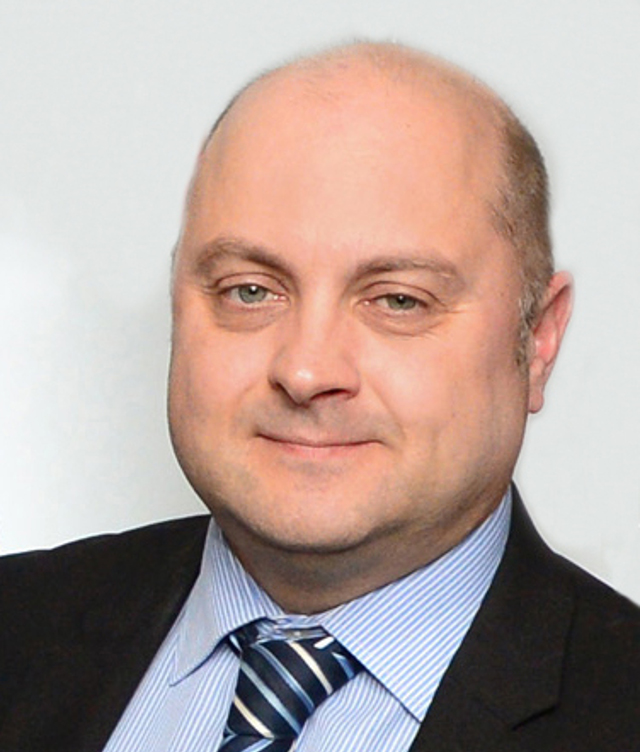