Plans to improve the layout of the historic Chesterfield Market market are to be drawn up.

Councillors have approved plans for experts to carry out a feasibility study to improve the popular attraction, which is owned and run by Chesterfield Borough Council.

Currently, of 151 stalls in Market Place, only 46 of them face outwards or are at the end of a row.

The study will look into changing the layout of the current market to increase the number of stalls which are in a prominent position looking outwards which can be easily seen by shoppers.

Other issues which will be investigated include:

The council has carried out consultation with traders and their views will be taken into account when the report is prepared and considered.

Councillor Amanda Serjeant, Chesterfield Borough Council’s executive member for leisure, culture and tourism, said: “Although our traditional open-air market continues to be popular with residents and visitors alike, we currently have a problem for traders where the majority of traders do not have a prominent position facing outwards or at the end of a row, meaning they cannot be seen easily by shoppers and attract less trade.

“We have listened to concerns raised by traders and we will be inviting experts to come and look at a new layout for the market which will increase the footfall to the area.” 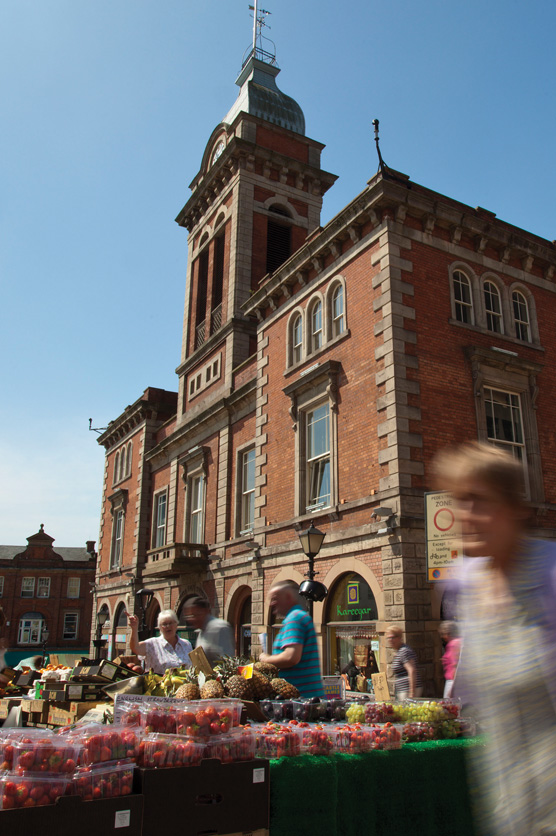