The number of people out of work in the East Midlands fell by a further 8,000 in the three months to November 2015, according to figures released today by the Office for National Statistics.

They showed that between September and November last year, there were 100,000 people registered as unemployed across the region, compared to 108,000 in the three months to August, meaning the region’s unemployment rate has fallen from 4.7% to 4.4%.

The number of people claiming Jobseeker’s Allowance (JSA) across Derbyshire, Nottinghamshire and Leicestershire, fell by 615 to 29,375 in December, meaning that there were 7,845 fewer JSA claimants in December 2015 than there were a year previously.

In Chesterfield the number of people claiming the benefit in December 2015 fell to 882, which is 503 lower than the figure reported in the same month in 2014 and remains below the national average (1.3% compared to 1.5%).

East Midlands Chamber has welcomed the figures, but warned that the economy faces several challenges in the year ahead which could affect the pace of job creation across the region.

Its Chief Executive, Scott Knowles, said: “Another set of positive employment figures for December shows once again that throughout 2015 the East Midlands was at the front of the pack when it came to creating jobs.

“However, while the strength of the labour market remains an important driver of economic growth, and the economy is continuing to expand, there are several challenges ahead which could impact employment prospects in 2016.

“Several underlying issues will play out in the months ahead, such as the wider impact of interest rate rises in the United States, the developing arguments – and potential vote – on the In/Out EU referendum and the deterioration of recovery in the health of some of the world’s largest economies.

“We also have uncertainties around things like changes to apprenticeships funding, the introduction of a new national living wage and the continued roll out of auto enrolment and we can’t yet fully appreciate what impact these might have on business.

“Overall, today’s figures demonstrate that our flexible and vibrant labour market remains a source of strength for the economy, but more must be done to support the businesses that fuel the Midlands Engine and, in turn, UK plc.

“Business policy needs to reduce barriers to growth and provide the right support and environment to facilitate job creation, particularly in the production sectors, which is where the East Midlands’ real strength lies.” 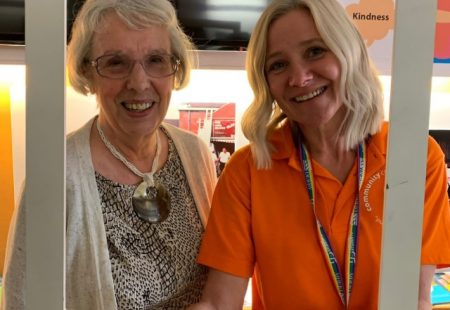 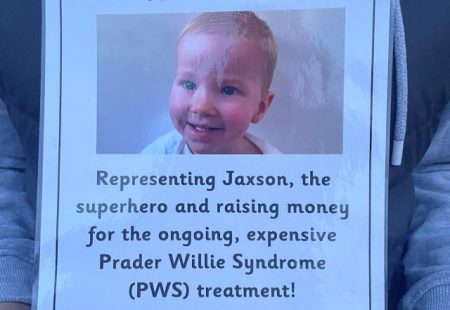 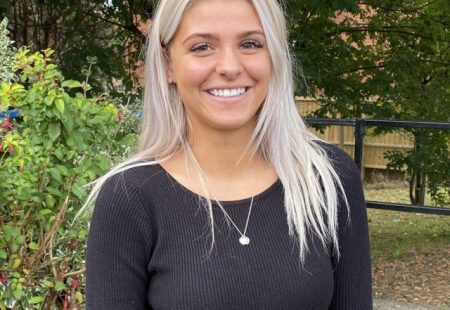 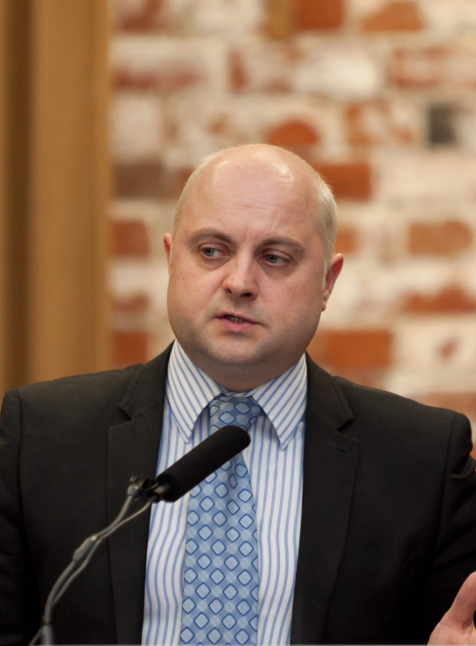