The grant, which was secured by Chesterfield Borough Council in partnership with developers Chesterfield Waterside Limited, has enabled the first phase of the development’s £75 million Basin Square scheme to be brought forward by the site’s developers.

A Planning Application for the Basin Square Site Enabling and Infrastructure Works, and Phase 1 Layout, has been submitted, comprising:

If approved, the planning applications will facilitate delivery of the development of Phase 1 at Basin Square, on the site of the former Trebor factory. The exciting mixed-use first phase of Basin Square is of a scale and quality not previously seen before in Chesterfield and will elevate the town’s profile, delivering office accommodation, apartments, a hotel and a multi-storey car park.

The applications are the result of months of planning and design work, which has included a full review of the proposals by Opun, the regional design panel.

Work on site infrastructure and preparation is expected to commence this summer and be completed by the end of 2016. Delivery of the works will pave the way for the development of the first phase of Basin Square in 2017, which is expected to create more than 300 new jobs.

Material excavated from the site as part of the site clearance will be used to construct the acoustic noise bund ahead of The Park residential development on the site of the former Arnold Laver Timber Yard, which also forms part of the Chesterfield Waterside development.

Chesterfield Waterside is recognised as being one of the UK’s largest regeneration projects, and is being developed by Chesterfield-based Bolsterstone Plc working in conjunction with Arnold Laver Group and Chesterfield Borough Council.

Peter Swallow, Managing Director of Bolsterstone Plc said: “The submission of planning applications for the first phase of Basin Square is a significant step forward for the Chesterfield Waterside development. Once preparation works are complete and the infrastructure is in place, it will facilitate delivery of development on both Basin Square and The Park, enabling us to progress with the second phase of detailed planning applications for the buildings themselves shortly afterwards.”

Councillor John Burrows, Chesterfield Borough Council’s leader and cabinet member for regeneration said: “By getting this funding from the Sheffield City Region we can kick-start development on this important and high profile site in the town.

“We will continue to seek grant and loan funding from every possible source to help grow businesses, build homes and secure and create jobs for Chesterfield people.”

Additional progress with the Chesterfield Waterside scheme includes the recent granting of planning permission to replace the road bridge over the river Rother on the former Laver timber yard site which will serve The Park residential development. The completion of the bridge and the acoustic bund will pave the way for approximately 300 family homes to be delivered in The Park area.

The first phase of residential housing at Chesterfield Waterside, comprising 19 new homes on part of the former Arnold Laver DIY site on Brimington Road, was completed in 2015 on behalf of Great Places Housing Association, and the properties are now fully occupied.

Read about all the regeneration sites in Chesterfield. 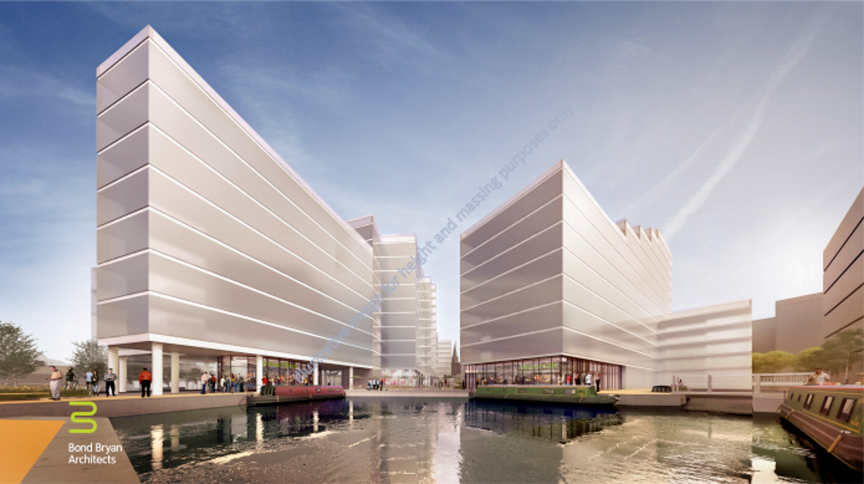 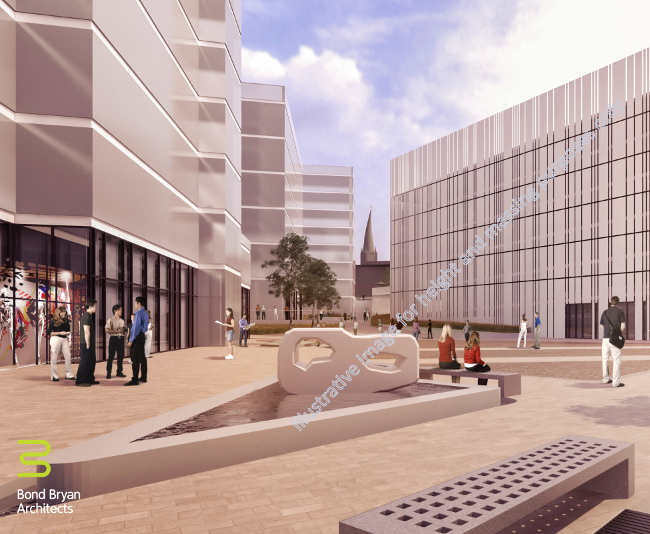