Around 74,000 jobs could be created and £4billion added to the East Midlands’ economy if a planned HS2 high speed rail line is routed through the region, says a new report on the major project.

Phase 2 of the national HS2 high speed rail network plans for a western (Crewe to Manchester) and an eastern leg (West Midlands to Leeds). The eastern leg includes a regional HS2 ‘rail hub’ at Toton, Nottinghamshire, and a network maintenance depot at Staveley, near Chesterfield; and the western leg (towards Manchester) will bring associated benefits to north Derbyshire.

The Government announced on November 15 it would be taking the Phase 2 proposals forward as its preferred route. Further public consultation will be needed but if the route receives planning permission it could be operational by 2033.

An initial East Midlands HS2 Growth Strategy report – launched November 18 – estimates the HS2 plans could create an extra 74,000 jobs in the East Midlands and add £4billion to the region’s economy by 2042, around ten years after trains begin running.

The East Midlands HS2 Growth Strategy report details what the proposed HS2 regional route could do for the study area, which has a population of 3.15million and contains 109,000 businesses. Advantages laid out in the publication include:

Further advantages for Chesterfield include:

“The benefits are clear. Routing HS2 through the East Midlands would boost the local economy, bring more jobs and provide opportunities for local businesses to expand.

“We’re continuing to work with HS2 Ltd to maximise economic benefit, while minimising the disruption to communities; and making sure we get the best possible outcome for Derbyshire residents, businesses and others along the route.” 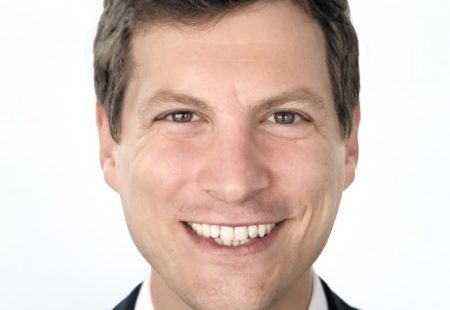 After 11 years of growth and supporting thousands of people throughout their employment journey, skills provider Workpays has welcomed Alex Glasner to the company. 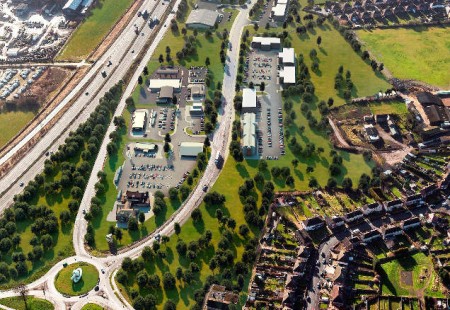 Furniture and lighting firm chooses Markham Vale for its northern base.

Aver Property has confirmed a 224,000 sq ft deal with one of the UK’s biggest furniture companies at Markham Vale. 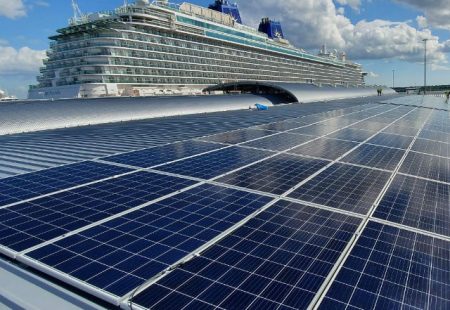 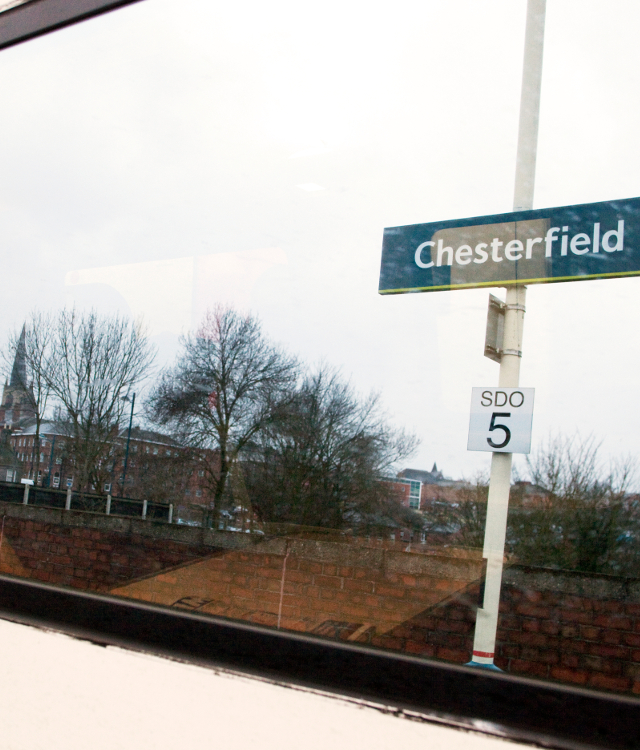