Former boyband star turned award-winning farmer, with a passion for educating children about the origins of their food has been announced as the president for this year’s Chatsworth Country Fair.

JB Gill (30) rose to fame as a member of one of the UK’s biggest boybands – JLS. They dominated the charts for five years, boasting five number-one singles, over 10 million record sales worldwide and a multitude of awards.

Four years ago, JB set up a farm in the Kent countryside, where he lives with his wife, Chloe, and two-year-old son, Ace. Their smallholding successfully produces award-winning, KellyBronze turkeys and free-range Tamworth pork.

Now an established member of the farming community, JB has used his success within the entertainment industry to highlight his passion to educate children about the origins of their food and he is the lead presenter on CBeebies’ BAFTA-nominated television series, ‘Down On The Farm’ created for children aged 0–6 years, teaching them about life on a farm and outdoors. He also works closely with The Prince’s Countryside Fund, which seeks to celebrate and promote the value of family farms, rural affairs and the countryside to British society.

JB said: “I’m absolutely delighted to be named as president of the Chatsworth Country Fair 2017. The countryside is such an important part of our British society and I’m excited to represent, support and meet the many contributors and guests the fair will welcome over the weekend.

“I’ve always heard of the incredible beauty of Chatsworth Park and I was able to witness this incredible place whilst filming recently with BBC Songs Of Praise. Needless to say, I am overjoyed to have been asked to be Country Fair President 2017, joining the esteemed list of past presidents, who have all shared the same admiration that I have for this stunning countryside venue. My family and I are also looking forward to exploring the fair and getting stuck into everything it has to offer. It’s going to be an exciting weekend!”

In 2014, JB launched a diploma course at Sheffield College, ‘JB’s School of Entertainment Industries’, which teaches those enrolled a vast array of skills required to embark on a career in the entertainment industry.

He will be out and about exploring the country fair throughout the opening day (Friday 1 September).

As well as the thrilling line-up of Grand Ring entertainment, running from 10.45am to 6.30pm each day, the Chatsworth Country Fair also offers lots of shopping, fun and games for all the family, animal antics and much more. Well behaved dogs on leads are welcome, and there’s even the chance to enter the family pooch into a dog show!

The three-day celebration of the countryside set in the beautiful Chatsworth parkland is offering a feast of family entertainment, from the whirlwind that is Dzhigitovka! – The Way of the Cossack Warrior, to what is set to be one of the last displays by the army’s world famous motorcycle display team The White Helmets. 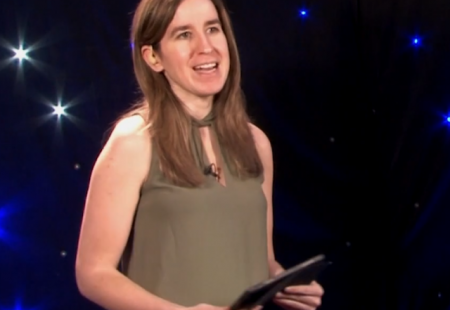 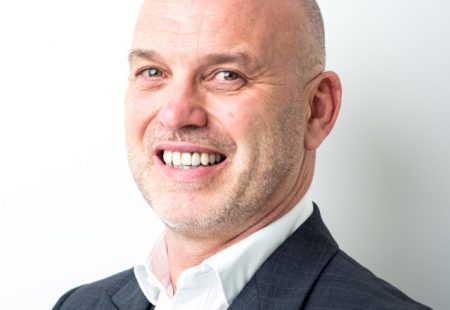 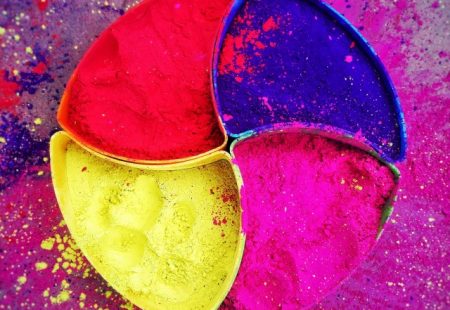 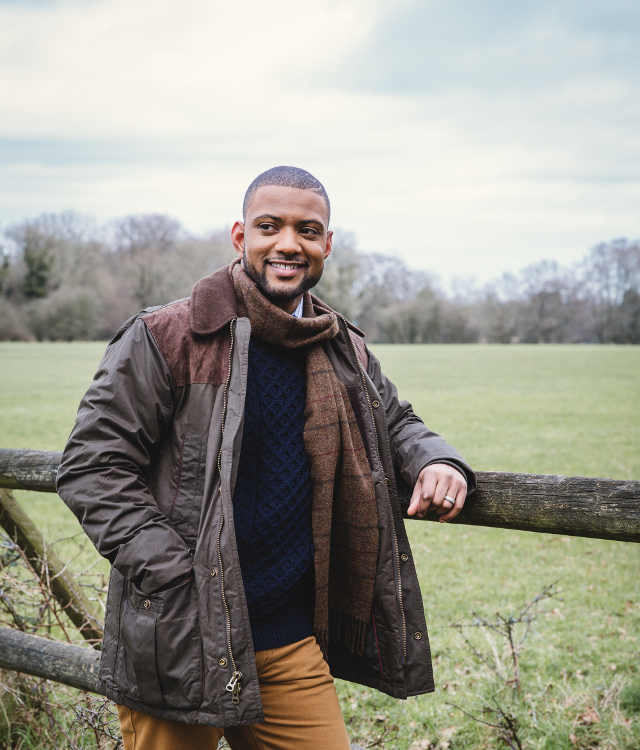