With 60 years of coffee roasting and tea blending under their belt, the family-owned business has worked out that more than 21,000 tonnes of tea and coffee beans has been blended and roasted by the company since 1959.

Now, to mark the diamond anniversary of the business, Northern Tea Merchants has created a very special limited edition blend for its legion of coffee fans.

A Costa Rican Las Palomas Honey Preparation has been carefully chosen by the business’ owners, David and James Pogson, to epitomise the quality of the teas and coffees the business has delivered since 1 May 1959.

From small beginnings selling door to door from a van, Northern Tea Merchants now supplies to major supermarkets, restaurants and hotels. Through its website the business is also selling to customers throughout Europe, the US, Australia and even China.

David Pogson who founded the business and now runs it with his son James, commented: “From leaving school at sixteen,  joining my fathers’ business before setting up my own Northern Tea Merchants four years later, to where we are today, employing 26 people, and being trusted suppliers to literally thousands of businesses, I am incredibly proud to be celebrating 60 years in business.”

James Pogson added: “Many people locally associate Northern Tea Merchants with our shop on Chatsworth Road but we are known nationally and internationally for our tea and coffee which is all produced at our Chatsworth Road premises.

“Chesterfield is and remains incredibly important to us – so important in fact, that we are proud to have the crooked spire on all our packaging.”

The business, which has been based on Chatsworth Road since 1978, now employs 26 local people and roasts and packs nearly 12,000kg of coffee and cocoa a week as well as producing hundreds of thousands of teabags. Northern Tea Merchants was one of the first companies in the UK to manufacture teabags.

Over the last 60 years the business has gone from strength to strength. It is a member of the United Kingdom Tea & Infusion Association, assisting at board room level with their activities. They are licensed Fairtrade importers and packers, members of the Rainforest Alliance and hold the Soil Association Organic license for tea, coffee and cocoa.

The new limited edition Costa Rican Las Palomas Honey Preparation blend is available to buy in the shop or online at www.northern-tea.com 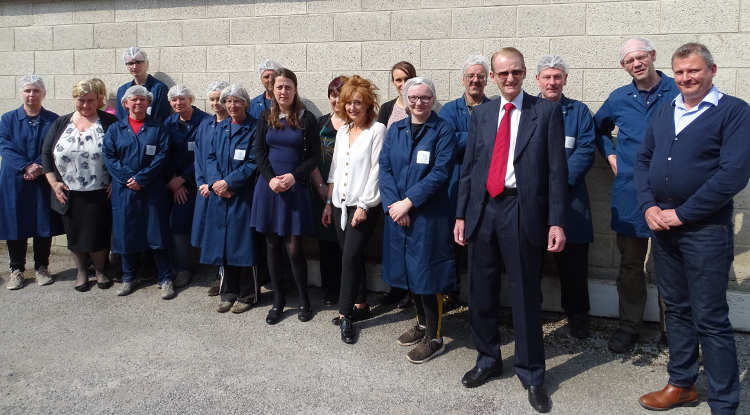 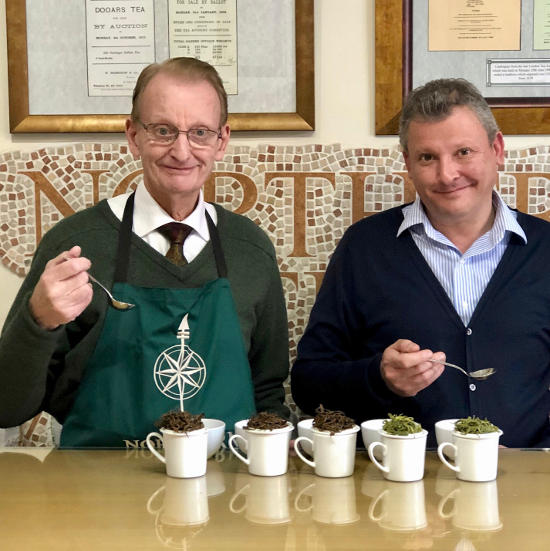