With 4000 staff at Chesterfield Royal Hospital NHS Foundation Trust, it’s North Derbyshire’s  largest employer – and serves more than 400,000 people living in our local communities and beyond.

Recently awarded GOOD ratings by the Care Quality Commission (CQC) – for the hospital and both of its Royal Primary Care Practices, the Trust is well-respected for its performance against national standards, including emergency department waits, timescales for cancer treatments and waiting times for routine operations. It is also recognised for its approach to staff-led improvement and engagement, which resulted in a 71% return rate in the 2018 national staff survey – second highest in the country for an acute hospital.

The Trust has been on a considerable improvement journey over the last three years and from September 2 2019 will have a new Chief Executive to take it one step closer to realising its ambition of achieving an outstanding rating.

The role has been offered to Angie Smithson, currently a Deputy Chief Executive/Chief Operating Officer (COO) who has been based in Liverpool since 2014.

She has more than 30 years of NHS experience, starting her career in nursing and midwifery in 1986, before moving into a range of leadership positions.

Since 2017, she has combined her COO role with the responsibilities of Integration Director, leading a complex and challenging merger to combine Aintree University Hospital NHS Foundation Trust with the Royal Liverpool & Broadgreen University Hospitals NHS Trust.

Commenting on her appointment Angie says: “I am so pleased to be offered the Chief Executive leadership role at Chesterfield Royal. I’m excited at the prospect of taking on the scale of this opportunity and really look forward to working with everyone. I am passionate about ensuring the delivery of exceptional care for patients and I have also been part of engaging and leading staff through challenging changes that have helped to ensure sustainable services, at the same time as realising enhanced patient experience and a host of other improvements. ”

The Trust’s Chair, Dr Helen Phillips comments: “It’s a thrilling time for a new Chief Executive to join us and I am certain that Angie will direct the Trust in our continued ambition to achieve ‘outstanding’ both for the care we give to all our patients and for the workplace we provide to all our staff. I believe that Angie’s track-record of realising large scale change in health services is an asset. As Chief Executive, her leadership will be crucial to build on our Leading the Chesterfield Way approach, where our values and principles around staff engagement and staff-led improvement have already started to make a difference.

The new Chief Executive ‘s appointment will need to be ratified by the Trust’s Council of Governors in June 2019 – and Angie’s expected start date is the beginning of September. She will replace Simon Morritt, who joined the Trust in 2017 and will be moving on to the Chief Executive role at York Teaching Hospital NHS Foundation Trust. 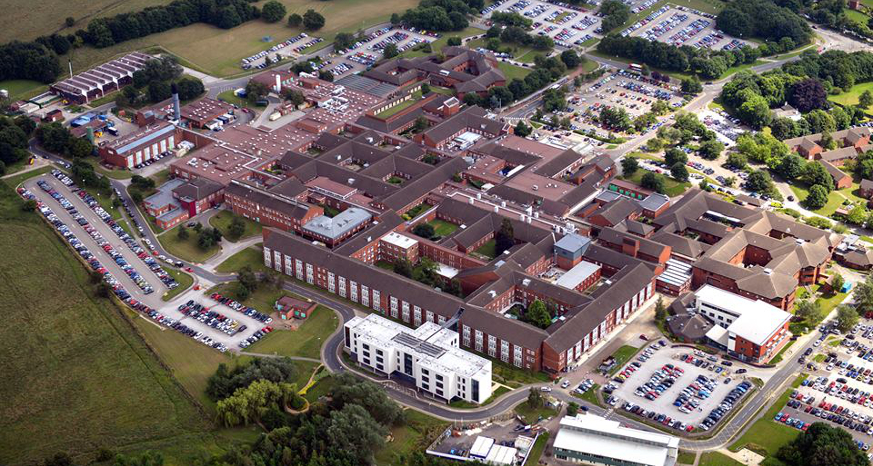 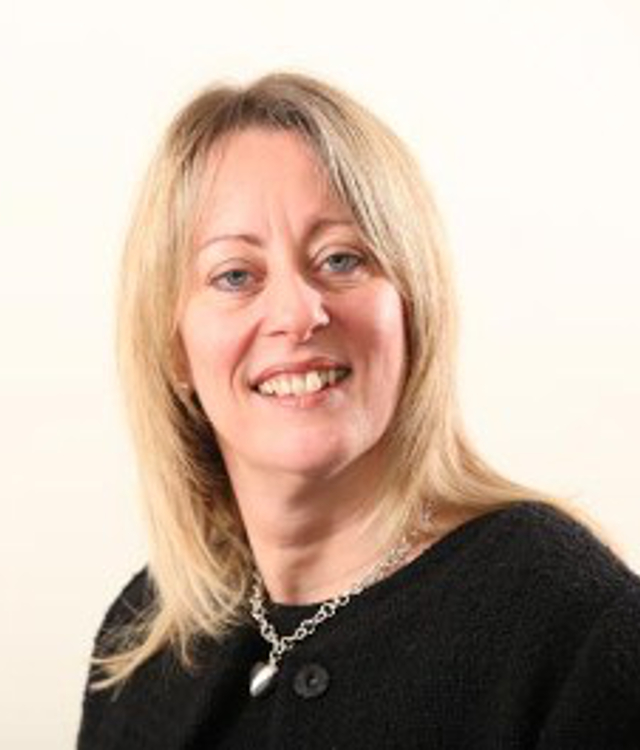