Chesterfield table tennis star Liam Pitchford has been named in the Team GB squad for the European Games in Minsk, the Belarussian capital, this month.

Liam (25) represented Team GB at the London 2012 and Rio 2016 Olympics. A top-three result in the singles at the European Games, being held between June 21-June 30, would mean automatic qualification for the Tokyo 2020 Olympics.

Liam began playing table tennis when he was eight. He won the British Home Countries Championship in 2009 and two Commonwealth Games medals – silver in the team event and bronze in doubles – in 2010.

At the 2014 Commonwealth Games in Glasgow he picked up team and mixed doubles silver and men’s singles bronze.

In 2018 Liam competed at his third Commonwealth Games. He won gold in the men’s doubles, silver in the mixed doubles and bronze in the men’s team event. As of May 2019, Liam was ranked the no. 14 player in the world.

Liam was one of the first athletes to become a member of Derbyshire Institute of Sport (DIS) – the only organisation of its kind in the UK that was launched in 2012 as an Olympics legacy programme. It supports and complements the work of National Governing Bodies of Sport to help talented young Derbyshire athletes to perform at their very best on the world sporting stage. It also offer local businesses and organisations unique opportunities to benefit from a range of DIS partnerships that will raise Derbyshire’s profile globally.

Chloe Maudsley, head of operations at DIS, said: “We are incredibly proud of everything that Liam has achieved and we are looking forward to seeing him compete in Minsk.”

The games will feature 199 events in 15 sports (23 disciplines). Organisers expect around 4,000 athletes from 50 countries. Team GB will include around 100 athletes.

In June 2015, Liam was part of the Great Britain table tennis squad at the inaugural European Games in Baku, where he reached the quarter-finals. 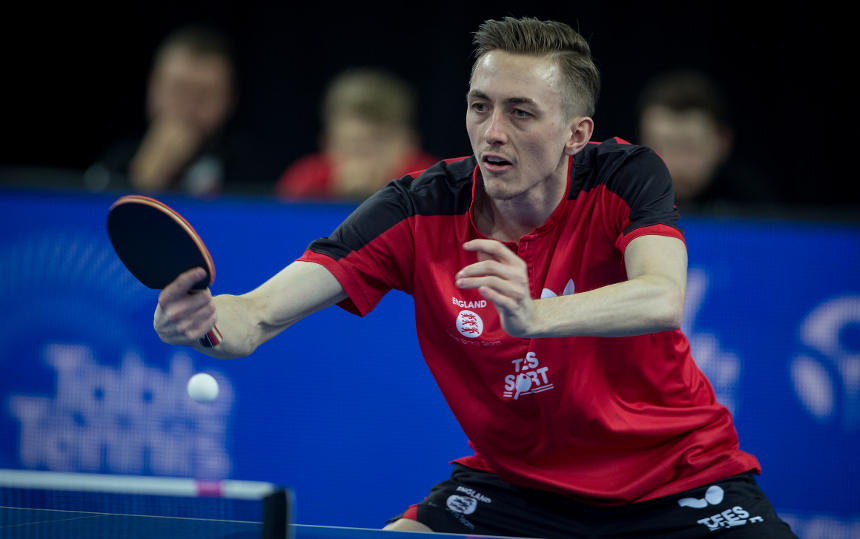 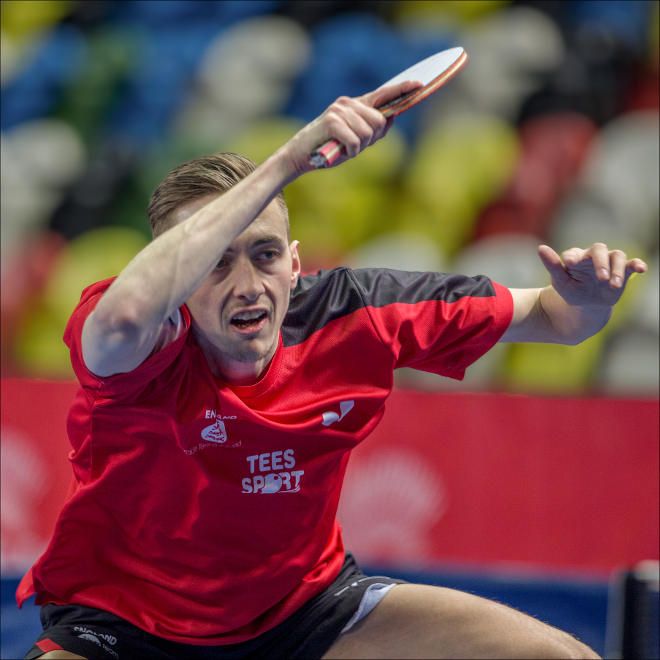