Archaeology investigations will be resuming on the Holywell Cross (donut) car park over the coming days.

Works were suspended until a strategy was agreed for the removal of asbestos material found during the dig. It is likely that the asbestos was left in place when the former properties based on the car park were demolished.

Chesterfield Borough Council would like to reassure residents that the removal of the asbestos will be managed safely by a specialist asbestos disposal company with those working on site wearing the appropriate protective clothing.

The works are scheduled to run for a week, although activity on site will continue as the archaeological investigation is completed.

During the removal of the asbestos, a water suppressant technique will be used to prevent any contamination of the surrounding area and the remainder of the car park will be open as normal.

The council will be contacting all nearby businesses to advise them in advance of the works and any potential disruption, although this is expected to be minimal.

Councillor Terry Gilby, Chesterfield Borough Council’s cabinet member for economic growth said: “The safety of residents, visitors and businesses in the area is our number one priority and we will be removing the asbestos as quickly and carefully as possible using specialist disposal experts.”

“The works will allow the archaeological investigation to recommence having been suspended at a key point of interest in the investigation”.

The investigation has revealed a large stone wall built in the northern part of the site, which appears to be earlier than any other buildings discovered so far. It also lies on the line of a large ditch like feature which contained pottery dating back to the 16th and 17th centuries. These will be subject to further investigation as the archaeological dig is concluded.

The archaeological investigations undertaken so far have identified the remains of a range of past human activity on the site dating back to the late medieval period. Features already unearthed include:

The completion of the archaeological dig will allow works to begin on the construction of the new Northern Gateway Enterprise Centre, which will offer a range of high-quality office suites to start up and growth companies in Chesterfield.

Find out more about the Northern Gateway Development and what it means for Chesterfield here. 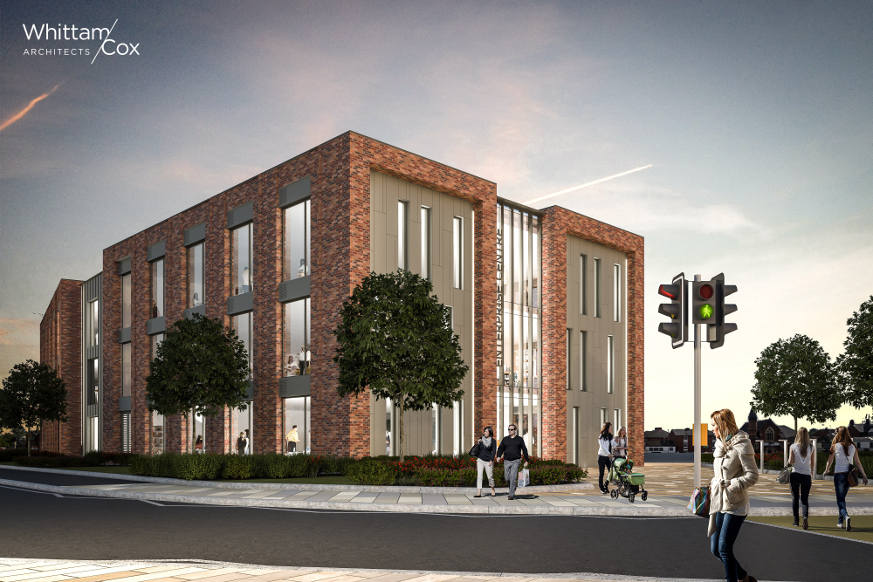 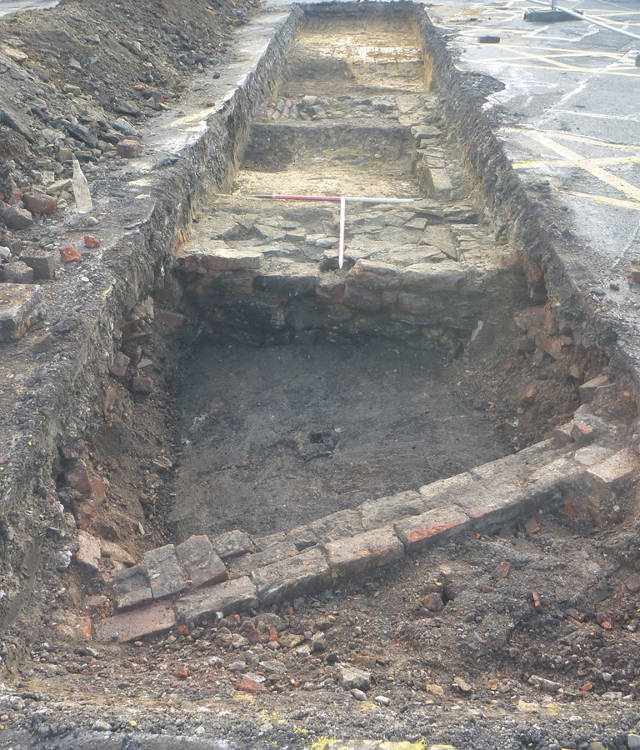