Amigos Redline Racing star Seb Perez managed to make the most of a disappointing weekend as he continued his Porsche Carrera Cup GB campaign when he returned to Silverstone Grand Prix circuit.

The 19-year-old Chesterfield-based racer competing as a support race to the FIA World Endurance Championship and European Le Mans Series, had high hopes after his promising one-off entry at the circuit in the International Porsche Supercup in July.

However, he and the Amigos Redline Racing team struggled to find the pace in the car during the two Free practice sessions on Friday that saw him finish ninth and eleventh respectively, the team worked hard on the Porsche 911 GT3 Cup car chipping away at the performance from then on.

Saturday’s qualifying session proved that Perez was still there in the weekends rankings. He stormed through the field of 18 other cars topping speeds of over 170kph finishing sixth putting him on row 3 for the first race of the weekend later in the day.

Race one saw Seb have an entertaining thirty five minute, race-long battle with Jamie Orton and Dan Vaughan that resulted in a solid sixth-place finish and was looking to secure an even better finish for Sundays showdown.

A partial reverse grid for Sunday’s second race saw Perez line up same place as race one on the grid with his Nottinghamshire Amigo’s team mate George Gamble the pole sitter.

Perez had seen better starts losing a place when the lights went out but in his usual style he fought back putting pressure on Tom Roche at Maggots that saw him back to his grid place of sixth before sweeping past two cars that had come together, he took fourth slot and set after Vaughan ahead.

A podium place was in sight Perez was quickly catching the Motorbase driver he lined up a move on the outside of Brooklands before disaster struck on lap 12 of the 17 lap race, contact sent him off track and with dirty tyres he then lost control of the car into Luffield, getting stuck in the gravel and being forced to retire.

After a mixed and disappointing weekend at the Northamptonshire circuit Perez said: “We were a little on the back foot at the start of the weekend. We found a bit of time in qualifying and in race one we found some more. We made changes which paid off for race two and found even more time.!

“In the mid stage of the race we were quick and were battling for third with good race pace, after starting sixth. We had a little coming together with a Motorbase car and I ran wide onto the grass and with the tyres dirty I then spun and got stuck in the gravel.”

“We gained a bit from where we were on Friday, so we need to get our heads down and suss it out. It’s not really the way we wanted the weekend to be because we had the GP circuit experience from the Supercup so we felt we should be strong, but for some reason we didn’t have the pace.”

“It was a shame but the speed we had in the second race was brilliant, so we need to bear that in mind and keep our heads high. We’re back here in three weeks’ time, so we need to do what we did in race two and hopefully we’ll have a solid result.”

Next up on the calendar sees the Amigos boys back at Silverstone on the National circuit (28 – 29 September) for the penultimate race weekend of the series. 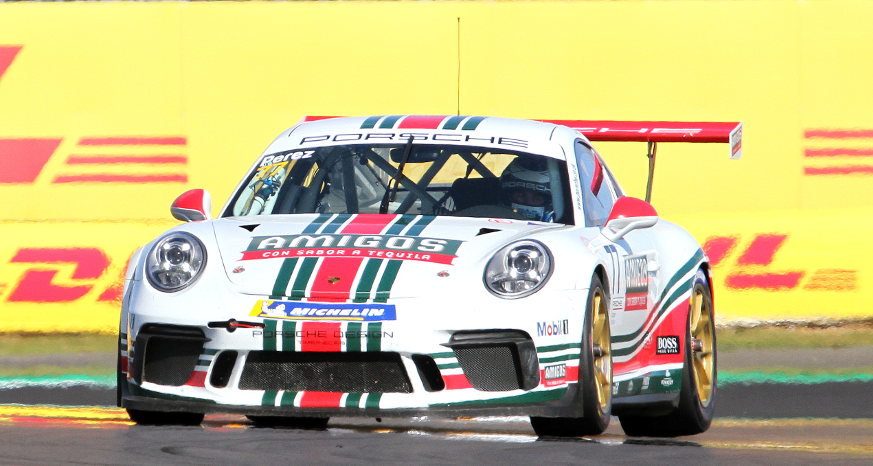 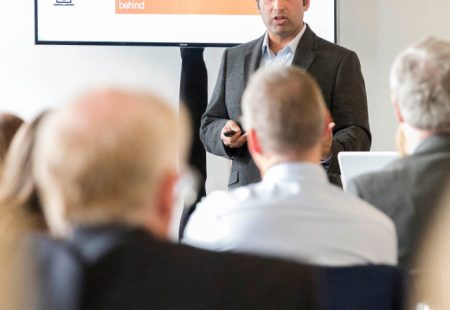 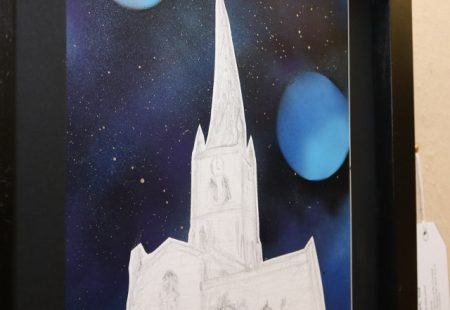 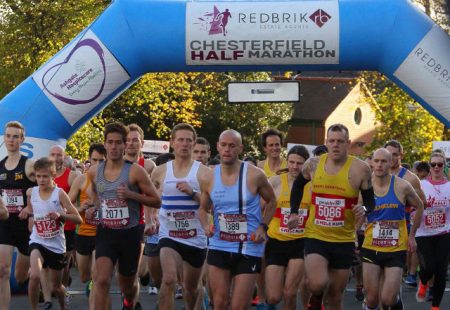 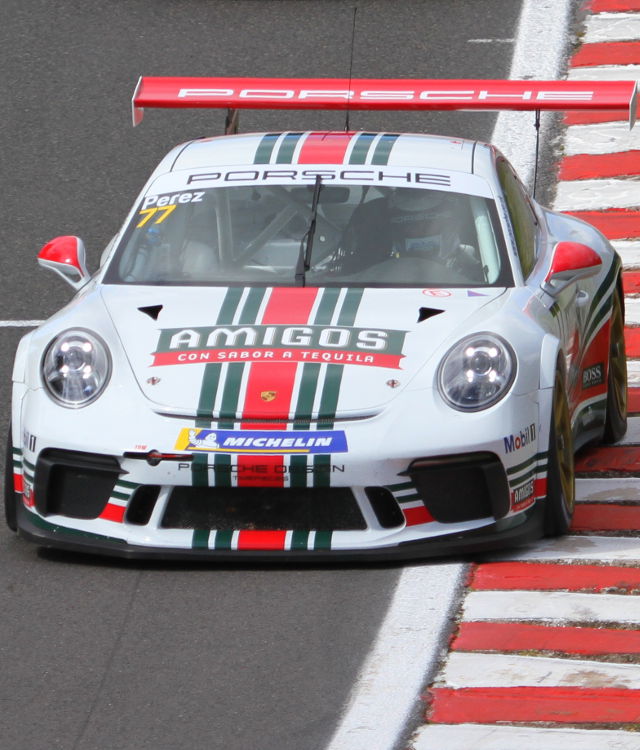