Executive Director at Banner Jones Solicitors, Stephen Gordon, has recently been appointed as President of The Notaries Society, the representative society for the 775 Notaries practising in England and Wales.

Founded in 1882, The Notaries Society plays a major part in the lives of Notaries offering training, continuing professional development as well as international representation. Notaries represent the oldest and smallest branch of the legal profession in England and Wales and so the work of the Society is crucial in ensuring their interests are best represented.

Stephen, who heads up the Business Legal Services team at Banner Jones Solicitors, has been a qualified Notary Public dealing with international matters for both private and commercial clients for over 25 years, and is now the only remaining Notary Public in Chesterfield.

Having been appointed as Vice President in January 2019 (below), Stephen was elected to the Presidents role on 19th September 2019. Stephen will run the society and continue its work on the development of professional standards.

Commenting on his appointment Stephen said: “I’m extremely proud to have been appointed as President of the Society and am delighted to further my involvement in supporting the work of fellow Notary Publics across England and Wales.” 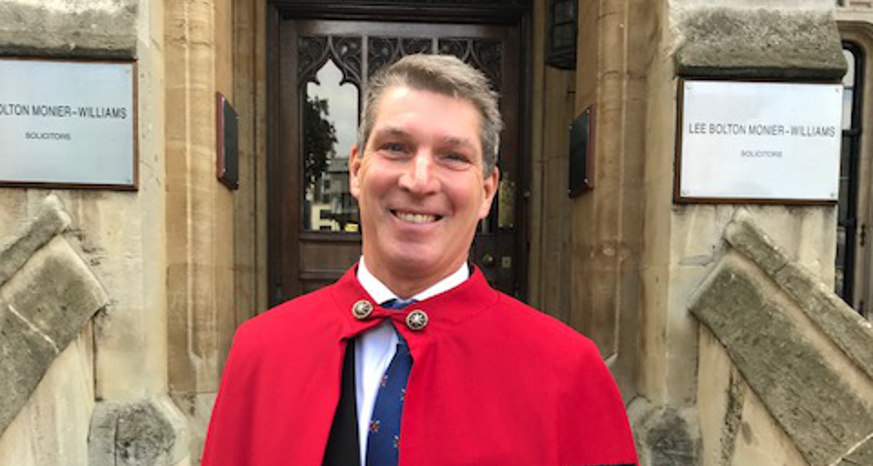 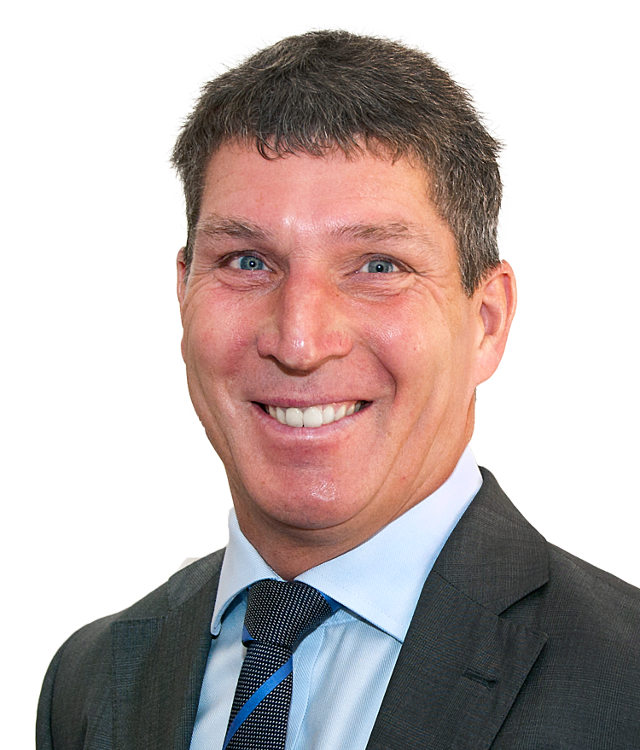