Chesterfield’s race ace Seb Perez encountered a disappointing weekend in his third trip to Silverstone on 28-29 September, for the penultimate weekend of the Porsche Carrera Cup GB Championship.

The Team Amigos Redline Racing driver of Chesterfield, who turned 20-years-old recently, had nothing to celebrate about from his weekends outing the third trip to the Northamptonshire circuit this season but this time using the 1.64 mile National Circuit.

Silverstone hasn’t proved one of his luckiest circuits this season for him it was only just over four weeks ago where he was robbed of a podium slot after disaster struck and contact sent him off track getting stuck in the gravel and being forced to retire.

Despite torrential downpours for Fridays free practice sessions Perez managed to finish 8th and 5th place respectively out of the 23 cars on track.

An afternoon qualifying session on Saturday saw him finish eighth and only just 0.5s from pole position, leaving him optimistic for a good result for Sundays first race of two.

Perez knew the pressure would be on with such close competition in qualifying, he went out on slicks like most of the 22 cars that lined up, he expected the damp circuit to dry out. However, the cooler conditions combined with overcast skies meant the track remained slippery throughout the contest, putting those on slicks at a significant disadvantage.

A the lights went out the pace was missing and by the end of lap one Perez had lost four places, he remained around the same position for the 28 lap race finishing up seventh in the Pro class and 12th overall.

Race Two put Perez on the seventh row and has the lights went out he struggled for pace starting on wet tyres as the circuit began to dry but in the usual Perez style he persevered to finish a respectable 15th overhaul and 9th pro driver over the line.

Perez’s team mate George Gamble brought some luck back to the weekend and to the Team Amigos Redline Racing outfit by winning both races.

Not the of best weekends for the Chesterfield race ace, commenting on the weekend he said: “It was a weekend to forget, which was really a shame. We missed the boat in race one in terms of tyres, but it was all about the luck of the draw whether you were on wets or dry’s. I knew I was going to follow George Gamble if I knew he was going in, but I didn’t see him going into the pits, and the next time I saw him he lapped me. I expected it to dry faster than it did, as did plenty of other drivers, but that doesn’t help our race result.”

“In race two we just struggled with speed on wet tyres as it started to dry out. It was another weird race and just a bit of a strange weekend overall. We just didn’t have great pace in the car. That’s racing, but we’ve got to head to Brands Hatch for the season finale now and focus on getting a good result. Hopefully, we can end the season on a high which will make the winter a bit easier.”

The final round of the Championship sees Seb back at Brands Hatch on the Grand Prix Circuit (12 – 13 October) where it all started in April this year. 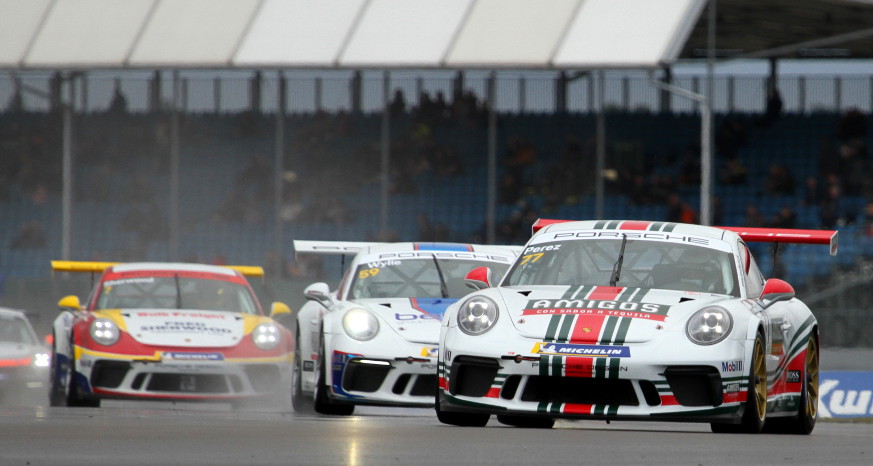 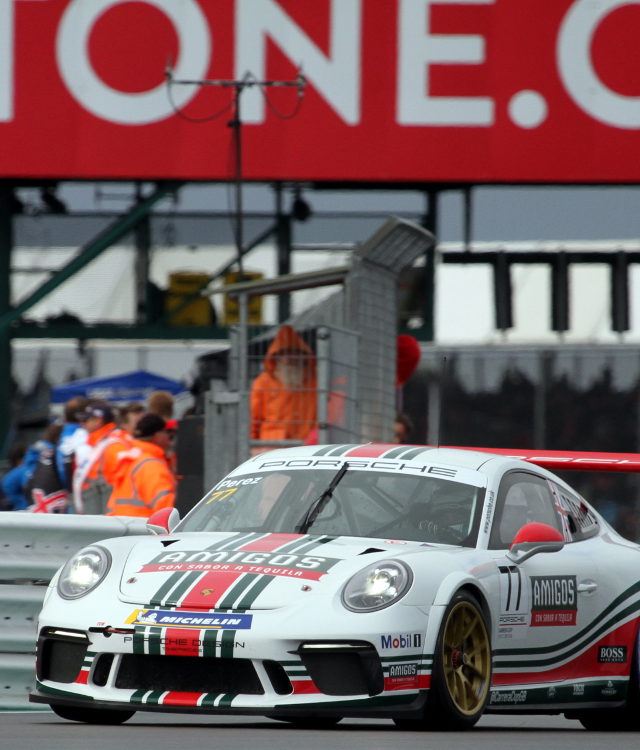