The award completes a memorable year for the former Ladies European Tour player, which began when she rescued the club near Chesterfield from closure.

Since taking ownership of Stanedge Golf Club, Fame has breathed new life into the club, taking the membership from zero to over 140, overseeing the renovation of the facilities and upgrading the course, as well as picking up many awards along the way.

Fame marked the completion of her training to become a PGA Professional by being named the Association’s Female Assistant of the Year and won the ‘Outstanding Achievement’ category in the English Women’s Awards (North).

Tate was also named as one of Derbyshire’s Junior County Golf Coaches for 2019, an accolade reflected by her being demanded as a coach at Stanedge and at some of golf’s most prestigious events.

She has introduced coaching clinics for youngsters, women and beginners at Stanedge Golf Club and was on duty in the Swingzone during the 2019 AIG Women’s British Open at Woburn and the Solheim Cup at Gleneagles.

Reflecting on what has been a hectic year, Tate said: “It’s been a whirlwind but a very fulfilling one.”

“The 12 months have flown by and there have been so many highlights both at the club and away from it.”

“My initial projection for the club was quite conservative, so what has been achieved there has exceeded my expectations.”

“And winning awards and coaching at the Women’s Open and Solheim Cup have made it an unforgettable year.”

“Receiving the PGA Midlands Professional of the Year award in the same week that we celebrated the first anniversary of buying Stanedge was the perfect way to end it.” 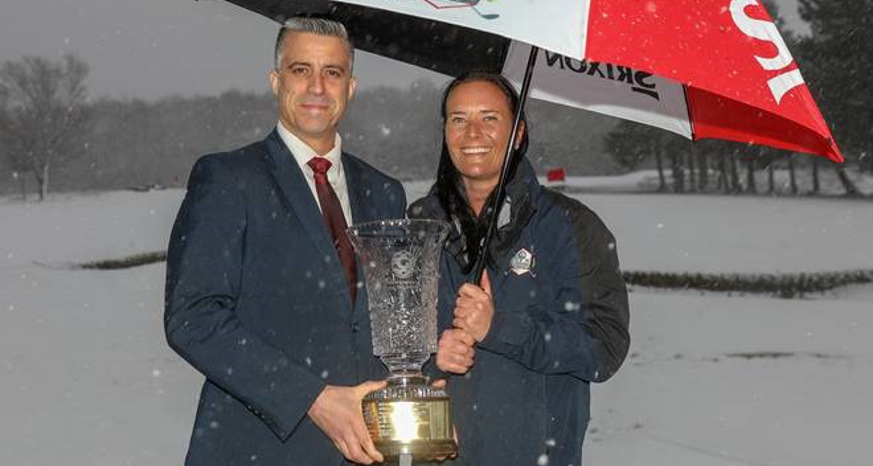 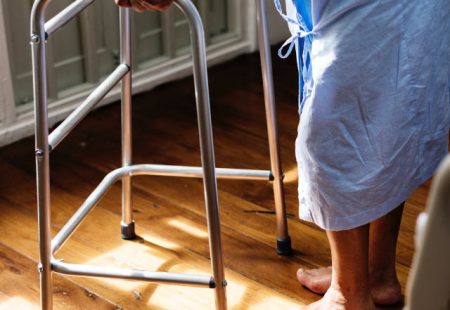 Derbyshire County Council have launched a drive to recruit more care workers to support the county’s most vulnerable residents during the coronavirus pandemic. 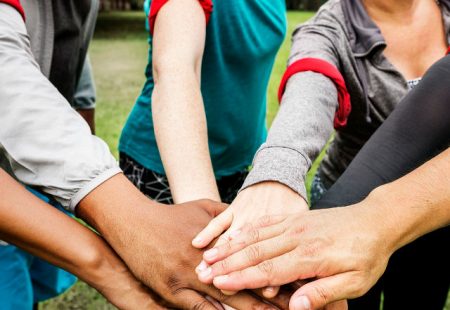 Smaller charities, not for profit organisations, social enterprises and unregistered community groups can apply for grants of up to £10,000 to help them to continue to deliver much needed support to within their communities. 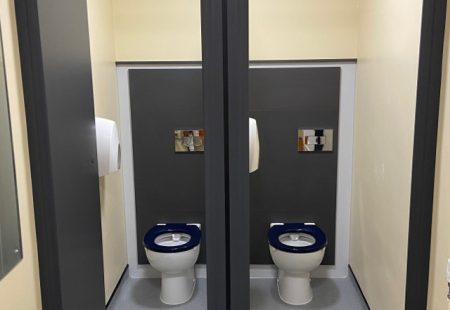 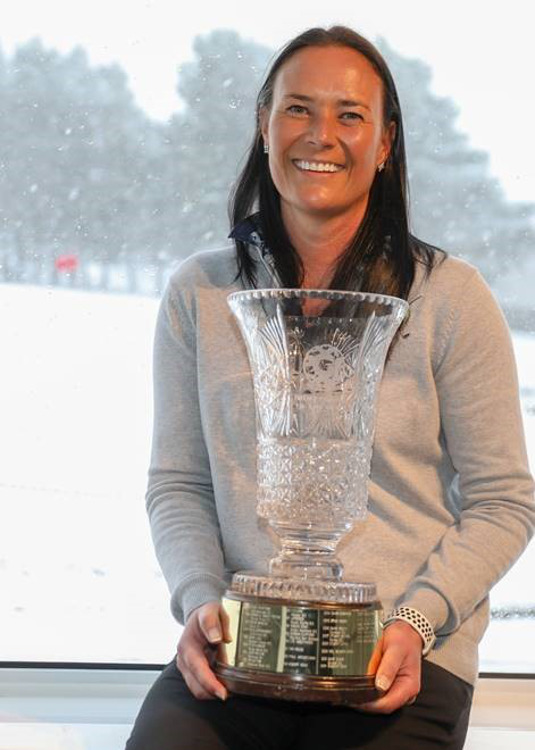