The Ringwood Hall Hotel and Spa are pleased to announce they have appointed a new General Manager.

Tim Cadman has been named as the General Manager following the retirement of Rona Davies after 21 years of service. Tim brings with him a wealth of knowledge, including 19 years of General Manager experience, three years of which were at the Copthorne Hotel in Sheffield.

Tim said “I am delighted to be joining the property which has undergone huge refurbishments in the past two years. I am very excited to be joining Ringwood as they embark on a bright future and overseeing further developments. On behalf of the whole team and I, we would like to wish Rona a very happy retirement”. 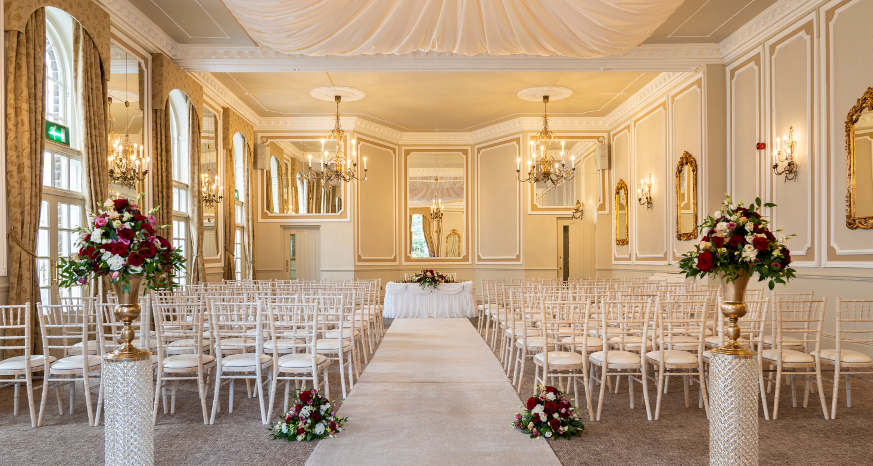 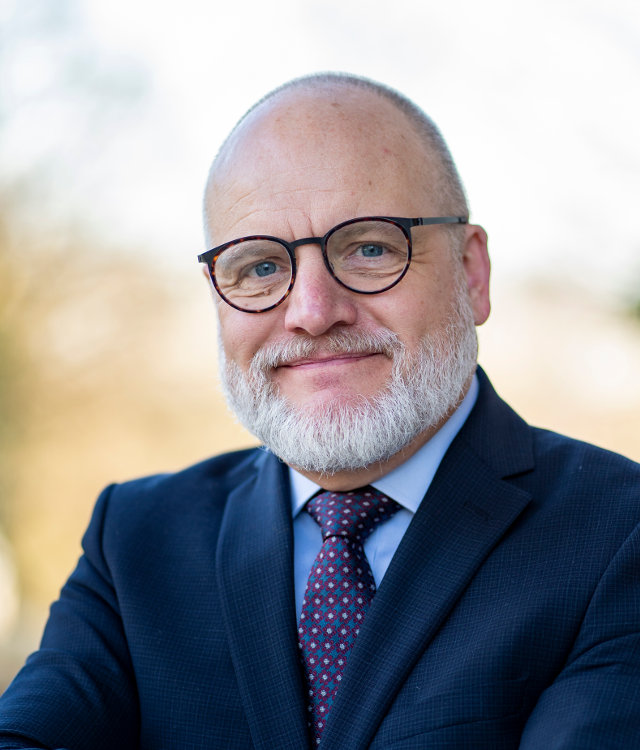