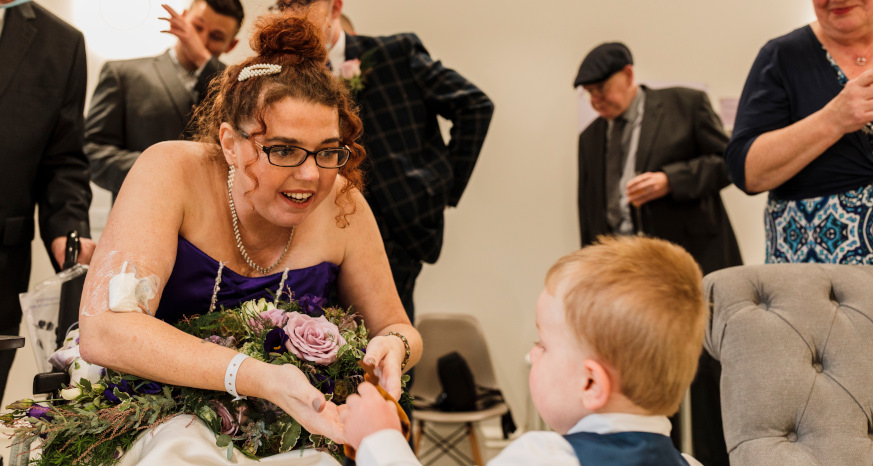 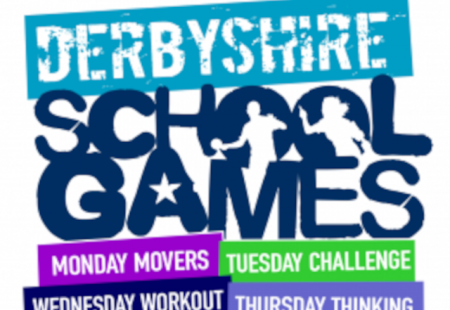 Active Derbyshire, Active Notts, and the School Games Organiser Networks in Derbyshire and Nottinghamshire have won a School Games National Award for collaboration. 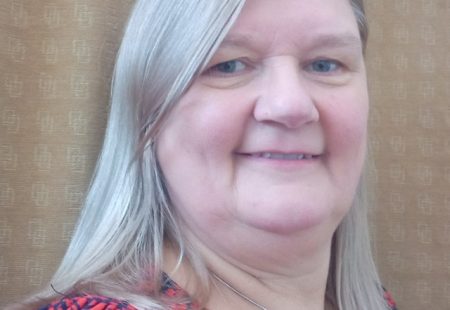 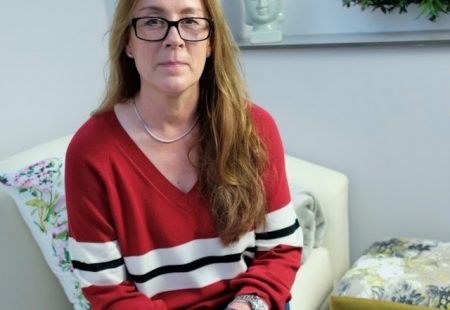 Chesterfield wellbeing centre ready to bounce back from pandemic

Staff at a state-of-the-art wellbeing centre based in Chesterfield say they 'cannot wait to be back,' after facing setbacks due to the Covid-19 pandemic. 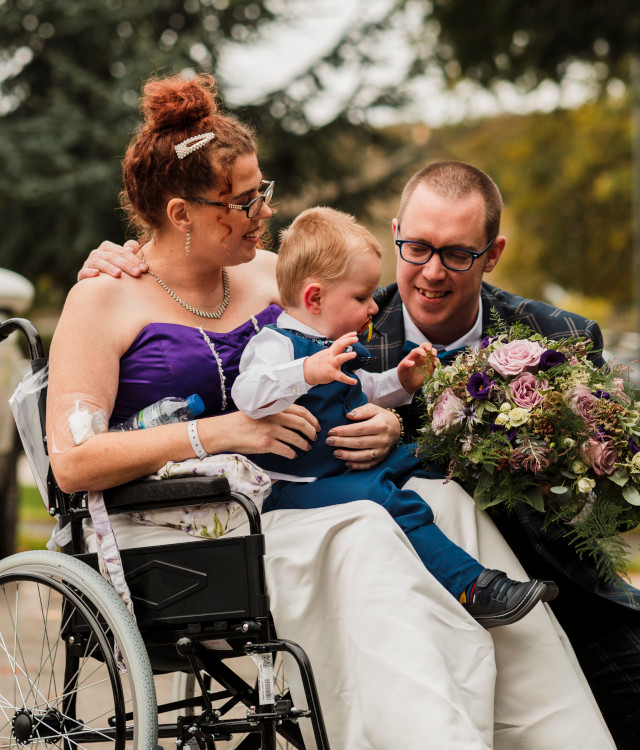