Xbite’s 70th apprentice says the opportunity has changed his life around.

Xbite, which has a £42m turnover, has been running a successful apprenticeship programme for seven years with a proven track record of growing and developing people and offering career progression.

Its apprentices have graduated to become buyers, marketing experts, accountants, software developers, and even managers of departments at the company, which now employs 170 people at its HQ offices and warehouse at Barlborough.

Digital marketing apprentice Kieran said: “This apprenticeship has given my life direction. I was stuck in a rut and didn’t know what I wanted to do. It has changed my life around. Now my creativity is fuelled and I have found a new focus. I am learning so many skills and getting paid for what I love doing.

“This is such an amazing company. The management are friendly, supportive and so helpful. They are really forward thinking and adapt to staff needs constantly.

“I have found the first proper job I have ever wanted to do and take pride in. I have made a proper commitment to a job and have found a career. It is the best move I have ever made. I would highly recommend an apprenticeship at Xbite.”

HR advisor Marcy White who was once an apprentice herself, oversees Xbite’s apprenticeship scheme which takes on employees between 16 – 25 in roles across the company. Xbite works with Chesterfield College, Sheffield College, Baltic Training, Yorkshire Training Provider and Chambers of Commerce to guide its apprentices who mainly come from Chesterfield and Sheffield.

Nick Whitehead, managing director at Xbite, said: “We are so proud to have Kieran as our 70th apprentice at Xbite.

“We are a growing company and it is difficult to be commercially successful whilst delivering a good, and relevant apprenticeship programme, but we have the right ingredients to do it including the best work environment and people at all levels supporting our Xbite rookies.

“Apprenticeship schemes are a really good source of talent. They can be ingrained in the fabric of the business. We have a lot of people in middle management roles that have come through that route and succeeded.

“There are so many success stories here across all ages, even people taking a step backward from their previous career path to be trained up and who now enjoy a better future.

“Xbite rookies have turned into buyers, marketing experts, accountants, software developers, and even managers of departments. Making 70 is such a proud moment for our history and its also really important to us to support local people. Our retention rate for apprentices is 95 percent – we put the effort in with staff and they give us commitment and loyalty back.”

Wade Harris, who joined Xbite as an apprentice in buying admin five years ago and is now Head of In-house Brand, said: “Going to university was not for me and a chance meeting at a family party brought me to Xbite. I started working and studying for an NVQ in digital marketing, then became junior buyer, product sourcing manager for three years and then from senior manager to Head of In-house Brand.

“The advantages of being on an apprenticeship is you gain experience from day one, train and get paid, have a guaranteed job at the end, and can take advantage of other opportunities in the company and pathways to different job roles in an environment you have already got to know really well. If you are driven here, the opportunities are yours to take. It’s a great business and I couldn’t imagine working anywhere else.”

Find out more about apprenticeships in Chesterfield 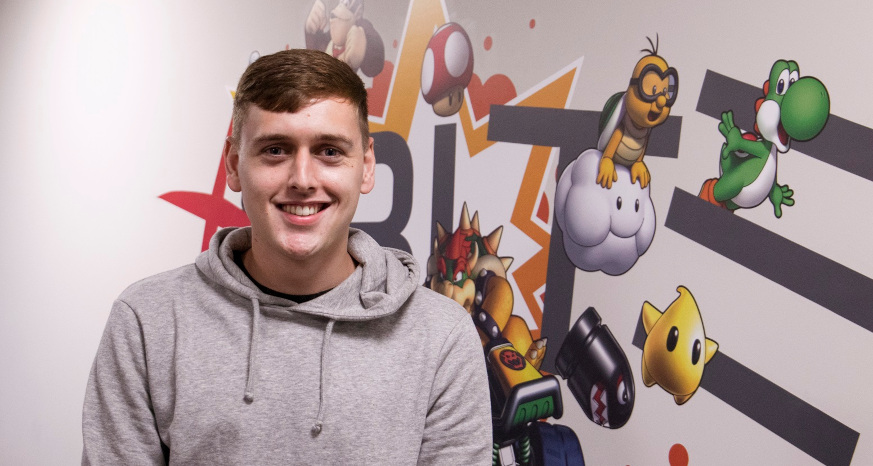 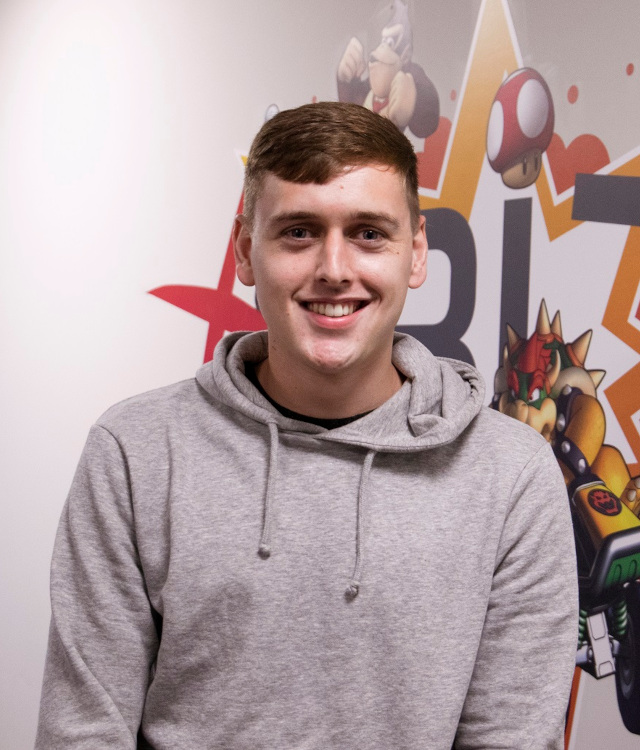