Funding given to restore stretch of Chesterfield Canal at Renishaw

£50,000 has been awarded to a project aimed at restoring and extending a derelict canal channel in Renishaw. The ‘Rewatering Renishaw’ scheme will transform the stretch into a permanent water space that local people can enjoy.

Approximately 500m of the Chesterfield Canal channel was restored through Renishaw, Derbyshire in 2010, as part of a housing development. However, due to various issues, the stretch proved to be unuseable. It delivered little benefit to the newly created community on the housing estate and the wider Renishaw community.

This project is part of Phase 1 of the Chesterfield Canal Trust’s ambition to restore the canal to full navigation by 2027. This will be the 250th anniversary of the canal’s original opening. The complete Phase 1 works will extend the current limit of navigation from the town of Staveley to the village of Renishaw. They will also include the construction of three new accommodation bridges, four new bridleway bridges, a lock, a railway overbridge, an aqueduct and approximately 5km of new or restored channel.

The entire Phase 1 of the project will take several years to complete. It will require over £4m to be raised. The works at Renishaw (Phase 1a) can be completed much earlier and provide lasting benefits to the community. These will be felt long before either the Phase 1 works are completed, or it forms part of a fully restored waterway. This lasting and standalone benefit from an interim restoration stage is a prime example of the Waterways in Progress philosophy.

The grant, with additional funding from Chesterfield Canal Trust and Derbyshire County Council, will allow the trust to undertake the following Phase 1a work:

Trust Secretary Rod Auton said: “This is great news for the Trust and even better news for the residents of Renishaw. The canal looked great when first restored in 2009, but has since become an eyesore. We will now be able to restore and extend it on both sides of Barlborough Road and keep it looking wonderful with a regular water supply. It is even possible that it could be connected to Chesterfield within a couple of years, if the necessary funding can be secured.” 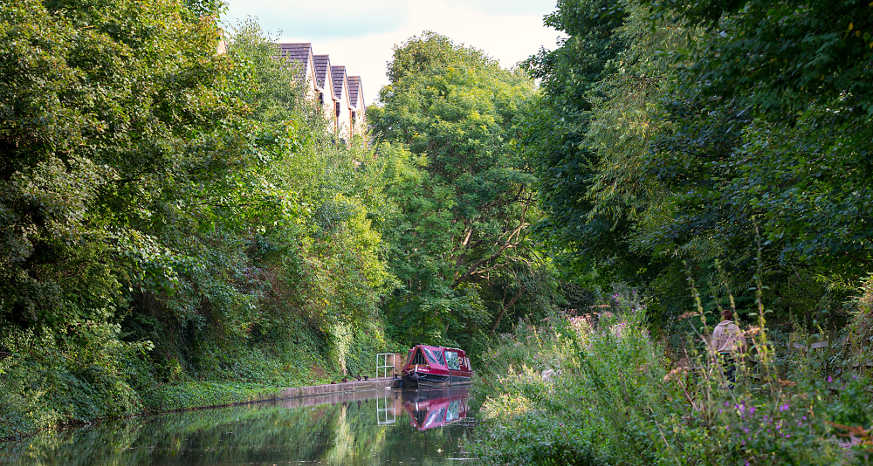 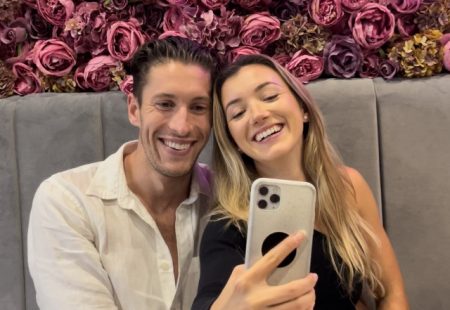 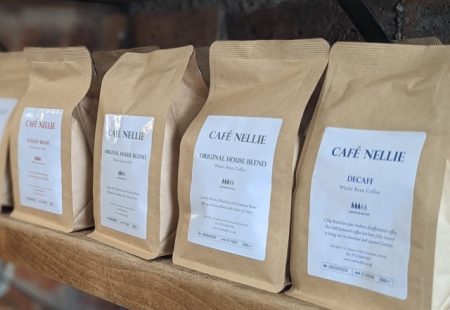 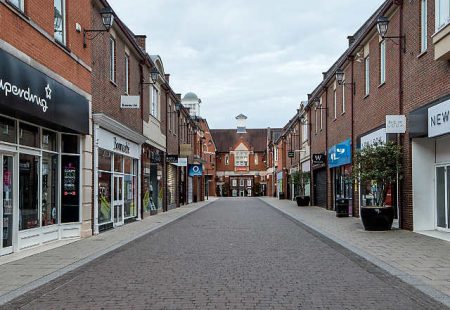 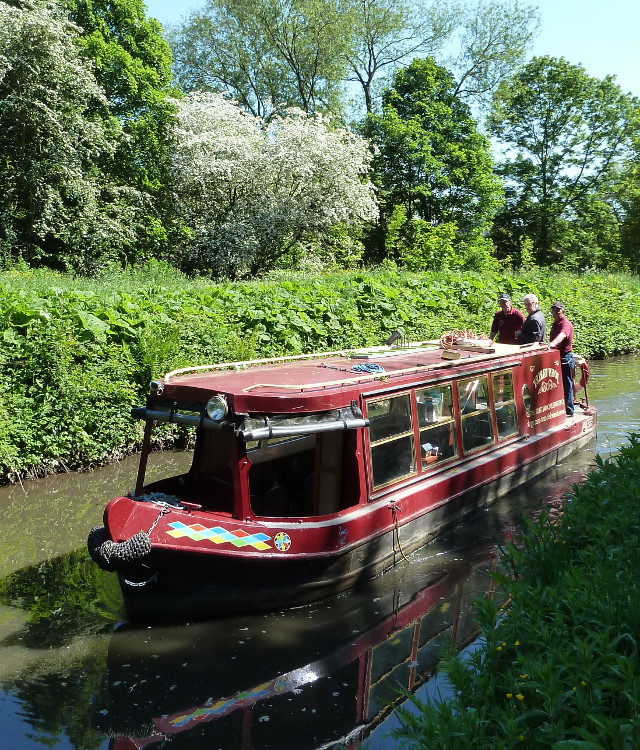