The Redbrik Chesterfield Half Marathon has donated a four-figure sum to two regional charities after hundreds of runners donated their entry fee difference between the cancelled 2020 Redbrik Half and all-new 2021 Redbrik Foundation Chesterfield 10k.

The donation comes after runners took to the streets from as far afield as Edinburgh to take on the Redbrik Half’s Virtual Events weekend, which took place following the in-person event’s cancellation due to the Covid-19 pandemic.

Entrants into the cancelled 2020 Redbrik Half who had deferred their entry to the 2021 Chesterfield 10k were offered the opportunity to donate the difference in entry fee between the two events to the Half Marathon’s charity partners, Ashgate Hospicecare and Bluebell Wood Children’s Hospice.

The majority of entrants took up the option, and as a result, in addition to funds raised by individuals, more than £1,000 was raised by the event itself, which has since been donated to Ashgate and Bluebell Wood.

The Redbrik Half’s Virtual Events saw more than 100 people from across the country run five miles, 10km or a half marathon over the course of the original Half Marathon event weekend, with vital funds raised for charities across the region as a result.

Redbrik Half virtual event runner, Chris Breen, completed not just one, but two virtual half marathons during the original event weekend. He said: “When I heard the Chesterfield Half Marathon was going ahead as a virtual event, I jumped at the chance.

“On the Saturday, I chose my favourite countryside run. I loved it, pushed myself and came in at 1 hour 50 minutes exactly. Imagine my surprise when a friend of mine said he was entering too and wasn’t sure of a local route that would come out at the half marathon distance.

“I got my arm twisted and ran it again the following day with my friend! To say I was tired on the Sunday evening is an understatement, but I thoroughly enjoyed doing these virtual half marathons.

“It’s just what we needed in lockdown – something to aim for – and the icing on the cake is receiving a medal and certificate as a memento. Thanks to the Redbrik Half Marathon team for organising a fantastic event.”

“Donation of the entry fee difference between the two events may seem a small sum in isolation, but the figure we’ve managed to donate as a result of people’s generosity is testament to what can be achieved as a collective.

“Our attention now turns to the 2021 Redbrik Foundation Chesterfield 10k, an exciting new event for the beautiful town of Chesterfield in aid of some brilliant causes.”

Mark Ross, Managing Director at Chesterfield Half Marathon title sponsor, Redbrik estate agents, said: “We’ve loved playing a key role in the Redbrik Half Marathon’s journey – which is ending on a high with this fantastic donation.

“I’d like to congratulate all those runners who took to their streets individually during the original Redbrik Half event weekend and raised thousands of pounds for some great causes – your efforts are all the more important in an extremely challenging year for charities.

“With less than 12 months to go, we can’t wait for the 2021 Redbrik Foundation Chesterfield 10k, which has already been extremely well received by the local community.” 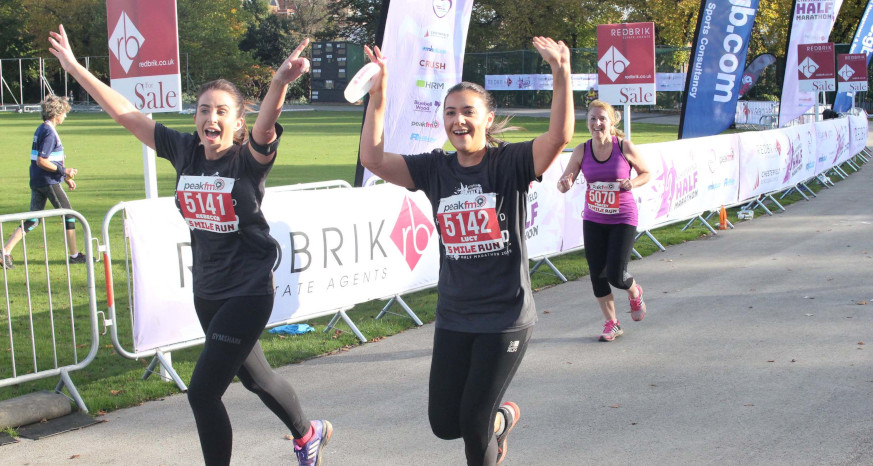 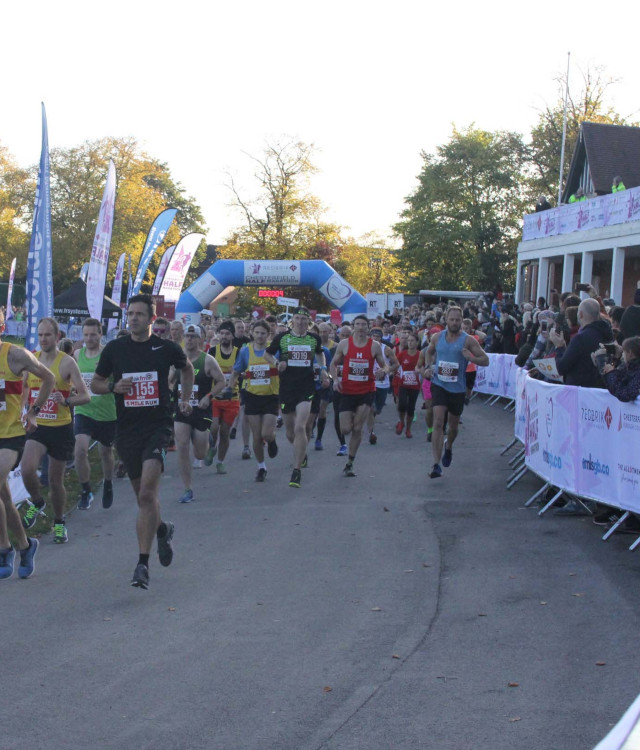