A report published by Rightmove has found Chesterfield to be the second happiest place to live in our region. The property company compiles a list of happiest places to live across the UK each year, with St. Ives in Cornwall coming out at the top of the list nationally.

In the East Midlands region, Chesterfield sits just behind Loughborough who top the list, followed by Northampton, Derby and Lincoln.

The Rightmove study, now in its ninth year, asks residents to tell the company how they feel about where they live, as well as asking them to rank ten happiness factors.

The ten factors range from how friendly the neighbours are and how good the local services are, to the sense of belonging and the quality of nature and green spaces in the area.

Dom Stevens, Manager at Destination Chesterfield said “With stunning countryside and great outdoor spaces on the doorstep in the nearby Peak District – which proven to benefit mental health, great road and rail connectivity to major cities, superb local amenities and strong and supportive communities, Chesterfield really does have it all when it comes to the ingredients for a happy place to live.”

Rightmove says people living in rural and coastal areas were found to be happier with where they live than respondents living in cities and urban areas, which reflects a nationwide trend of people desiring better access to outdoor spaces.

The study also discovered that people living in rural and coastal locations were more likely to have developed a greater affinity with their local area during the initial lockdown period, with our study suggesting that accessibility to green spaces made people more appreciative of where they live.

Of the people who plan to buy or rent in the next 12 months, over half (56%) claimed they now place greater importance on access to nature and green spaces when deciding on the area and home they want to live in.

Rightmove data property expert Tim Bannister said: “Our latest research shows that despite all the challenges that this year has brought, many people have been able to reconnect with their local area and community which has had a positive effect on how they feel about where they live.

“Overall, I think lockdown has enabled people to rediscover what’s on their doorstep, and spending more time in their local areas has made people value their surroundings and communities so much more. This year’s study shows a greater appreciation for green spaces and nature, and a strong correlation between people living in coastal and rural areas and how happy people are where they live.” 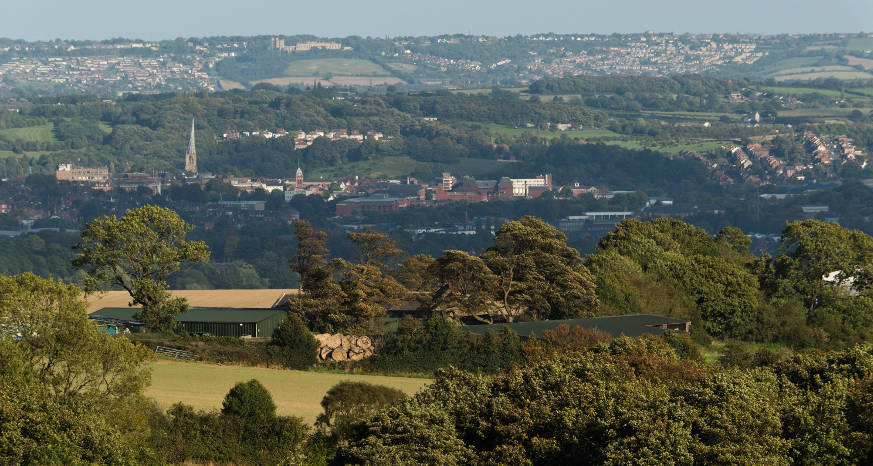 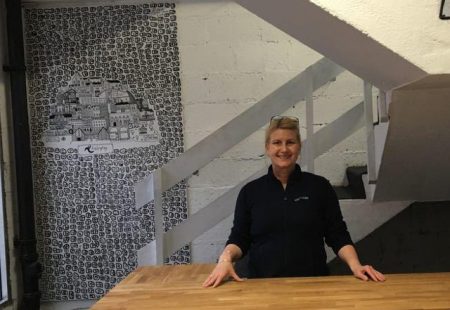 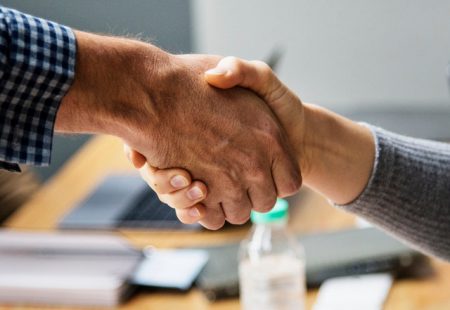 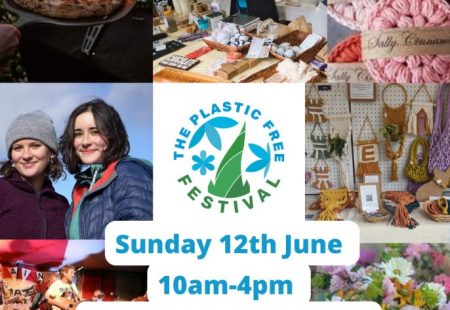 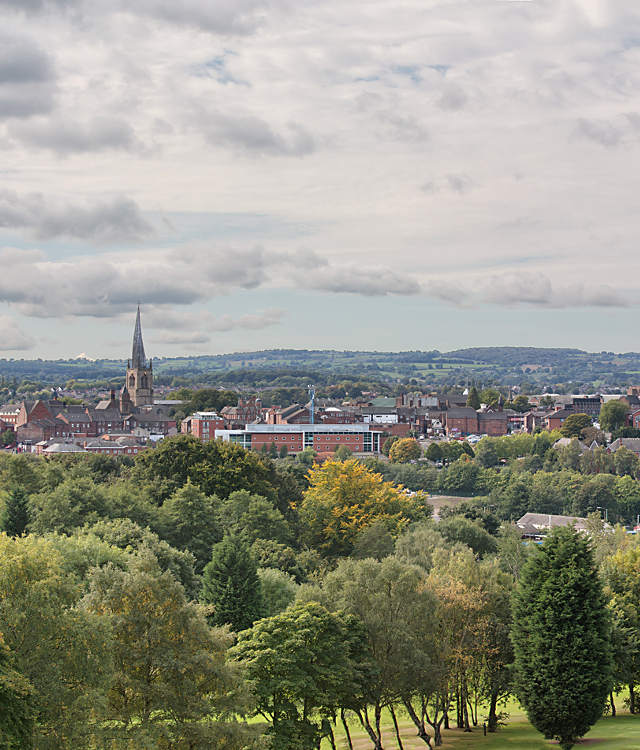