Housebuilder Avant Homes Central, which is based in Chesterfield has promoted its technical director, Chris Clingo, to the newly created role of regional development director.

Chris has 18 years’ experience in the housebuilding industry and joined Avant Homes in April 2014 as a senior engineer for the Yorkshire region. In his new role, Chris will be responsible for leading the regional development team while also overseeing the planning and commercial functions for the business.

Commenting on his promotion, Chris said: “During my time at Avant Homes I’ve worked across the Yorkshire, Central and Group operations undertaking six separate roles for the company, so I’m proud to have been given the opportunity to take another step in my career as regional development director.

“I bring a great passion for people and the Avant Homes product to the role and I hope to acquire additional skills to build upon my success personally and to benefit the Central region.”

Avant Homes is one of the Midlands’ leading private residential property developers. The Central company currently has 10 live developments in the region.

Avant Homes Central managing director, Stuart Rowlands, said: “Chris has real dedication for the housebuilding industry and following his years of experience in the sector is more than up to the challenge of leading the regional development team in our Central region.

“As the new regional development director, Chris’ expertise will be vital in ensuring our planning and commercial functions are sound and achievable as we continue to drive Avant Homes towards further success.”

Stuart continued: “Alongside Chris, we’re pleased to have promoted four further members of the Central team. We are committed to investing in our people and developing their potential at all levels of their career. They all play a significant role in their departments across the business and represent the great people we strive to have in our Central team. We congratulate all of them on their new positions.”

Avant Homes is one of the UK’s leading private residential property developers. The company currently has 60 live developments being delivered by five regional operating companies.

In addition to its Central operation, Avant Homes has four other operating companies located within the Scotland, North East, Yorkshire and the Midlands. The Avant Homes Group builds approximately 2,000 homes each year, has a turnover of circa £500m and employs around 780 people in total.

Avant Homes supports the marketing and economic growth of the town through Chesterfield Champions, a network of over 180 organisations across Chesterfield and North Derbyshire. 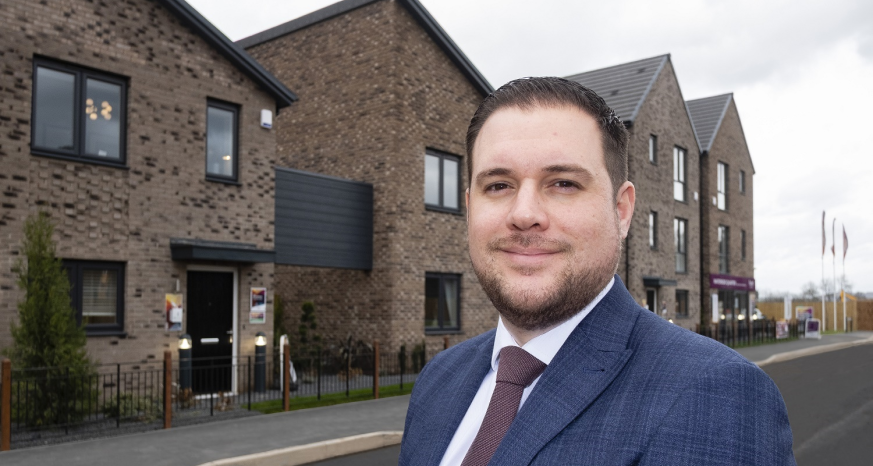 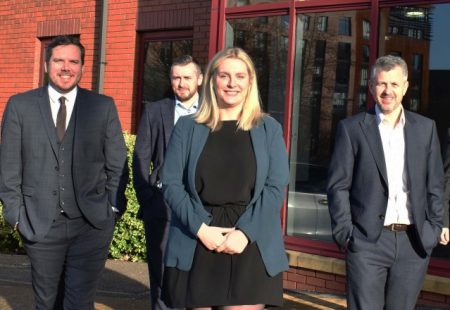 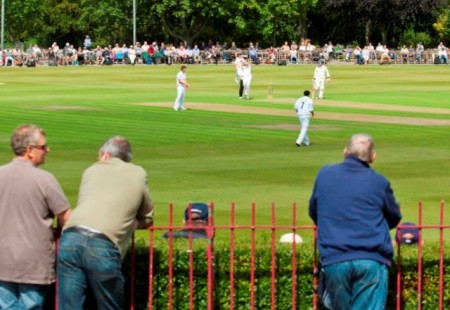 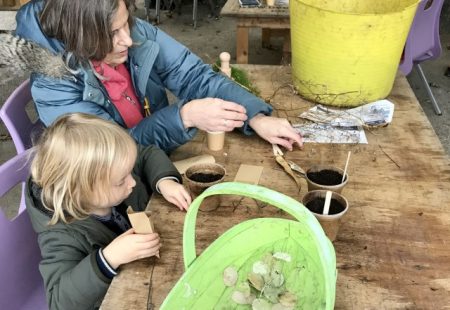 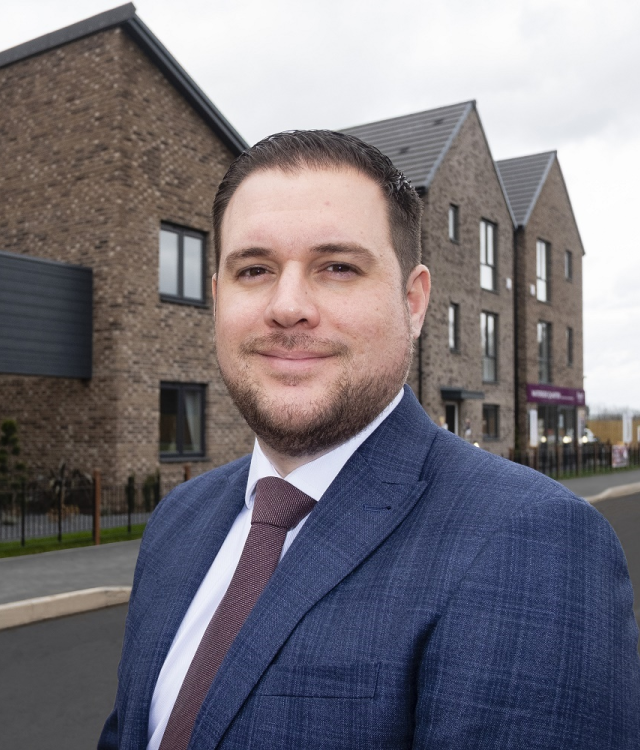