An organisation which supports the work of the health and wellbeing charities and volunteer organisations in the North Derbyshire area, is celebrating its 30th anniversary.

Derbyshire Voluntary Action (DVA), which has created a network of more than 300 organisations with the aim of making the voluntary sector stronger and more joined up with each other, has reached the milestone after forming in 1991.

The organisation specialises in supporting health and wellbeing related voluntary and community sector organisations – from tiny volunteer-led self-help groups through to local and regional charities delivering projects to the benefit of large numbers of Derbyshire residents.

Charlotte Repton, Project Manager at DVA, said: “If you were going to sum up what DVA does, I think the simplest version is that we is a charity which supports other charities – but there is much more to it than that!

“Healthy communities really are the key to why we do what we do. The voluntary sector is vital to delivering specialised, responsive support in the community, enhancing what is offered by public services such as the Council and NHS. I think the pandemic has made that more clear than ever.”

DVA supports the voluntary sector in a range of ways including regular forum meetings where members can meet, share updates and find out about local and national news.

Jacqui Willis, Chief Executive of DVA, said: “When DVA was formed in 1991 it was a very small operation, but the ambition was always there to provide a voice for the voluntary and community organisations and to look for innovative ways to strengthen the sector, and our local area as a whole. You could say that the forum is where it all started.

“But now we do so much more. On top of communicating through our weekly bulletins and the quarterly Network magazine, I attend lots of meetings, committees and boards with statutory partners where I am able to be the voice for the voluntary sector. Campaigning for and championing the voluntary sector is one of the most impactful things we do.”

DVA also leads on a specialist Mental Health Liaison Service, which creates a network and hosts forums for mental health support organisations across the county.

The charity also has a history of delivering ‘social prescribing’ where, rather than medication, individuals are prescribed services and activities in the community to help them improve their health.

As with all essential services, funding is key to the work of DVA. The organisation distributes grants to groups, allowing them to continue the great work they do.

As well as giving out funds, as a charity DVA applies for national funding, bringing money and resource into the local area and allowing the organisation to run innovative projects. Two examples of projects currently running are Community Chesterfield, a partnership with University of Derby, and the ConnectTo… project which promotes social connectedness.

Jacqui added: “We are going to be using our birthday to celebrate the voluntary sector and we hope that we can encourage people to show some appreciation for local charities and groups which make a big difference.” 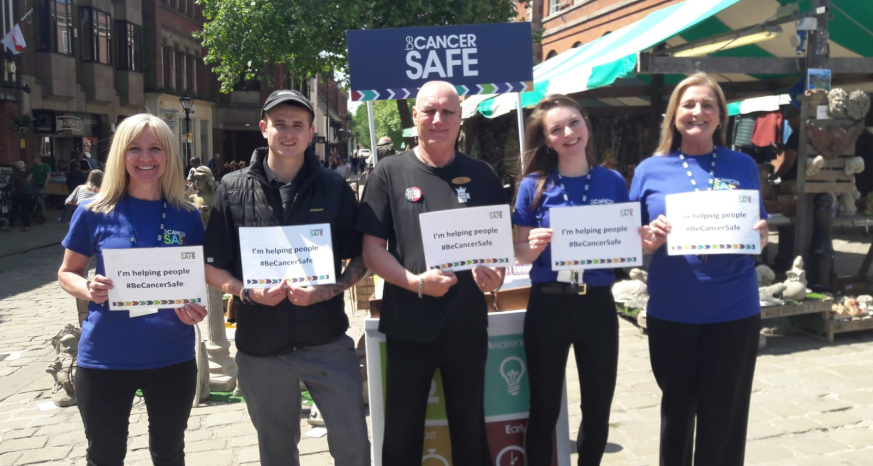 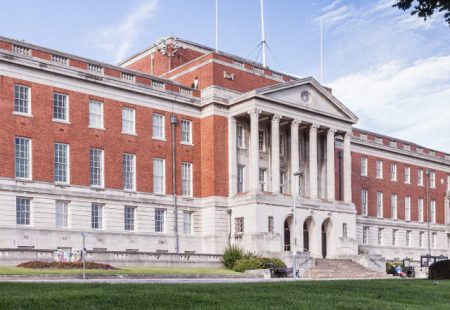 The Union Flag is flying at half-mast on Chesterfield Town Hall to mark the period of national mourning, following news of the death of HRH Prince Phillip, the Duke of Edinburgh. 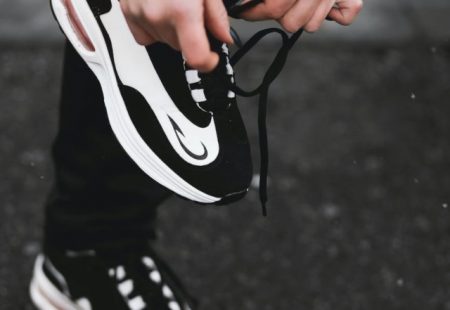 A brand-new initiative has been launched in Chesterfield which encourages local people to get outdoors and increase their exercise levels, whilst showing off the town's finest sights and trails. 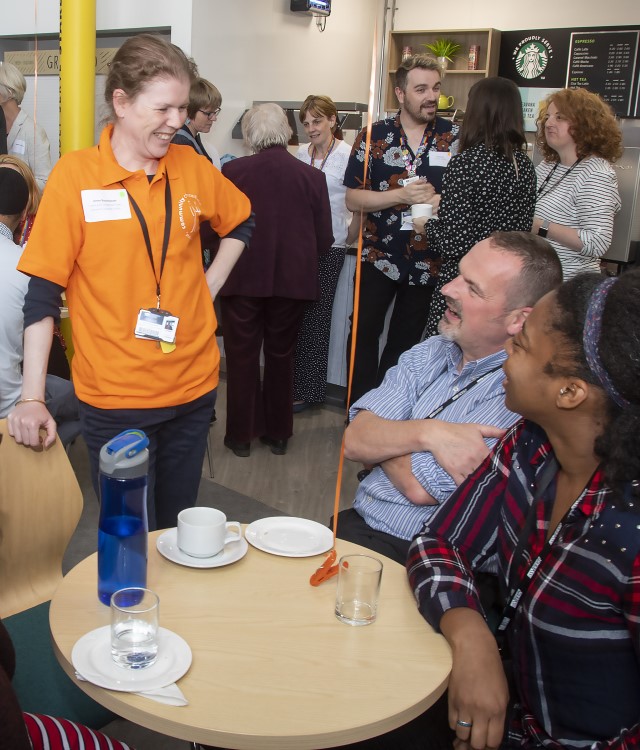