FASTSIGNS is proud to be a part of the local community in Chesterfield. Back in January 1999, FASTSIGNS opened its first store providing a complete sign and graphics production and installation service in Chesterfield and the surrounding area. Its first premises was on Holywell Street opposite the Holywell Cross Car Park, where it traded for three years until moving to the then newly built Dunston Innovation Centre, which is now also the national headquarters for FASTSIGNS business in the UK.

There are twenty one FASTSIGNS stores in the UK and over five hundred stores worldwide, making FASTSIGNS the biggest sign franchise in the world. FASTSIGNS is very proud to have its UK base in Chesterfield and to serve this community. Amongst some of the local projects large and small it has successfully undertaken is signage at the new medical centre The Surgery @ Wheatbridge, Chesterfield Royal Hospital, Spire Infants School, and St Mary’s R.C. High School not to mention exhibition graphics for Scott Wilson.

Paul Allison says: “We’re very excited to see work with Destination Chesterfield. This project will really put Chesterfield on the map as a central location for industry. It will boost tourism and therefore jobs and housing for local people and FASTSIGNS is proud to be a part of it.

“At FASTSIGNS , we solve visual communications challenges large and small – from the simple …to the simply impossible.” 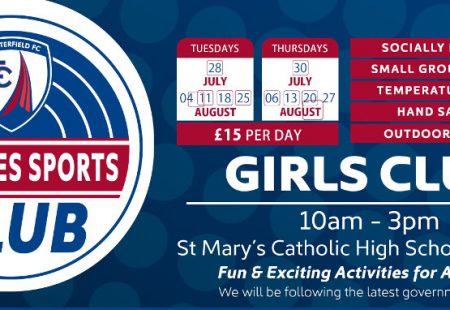 The amazing girls only Spireites Trust Sports club is back for Summer 2020. 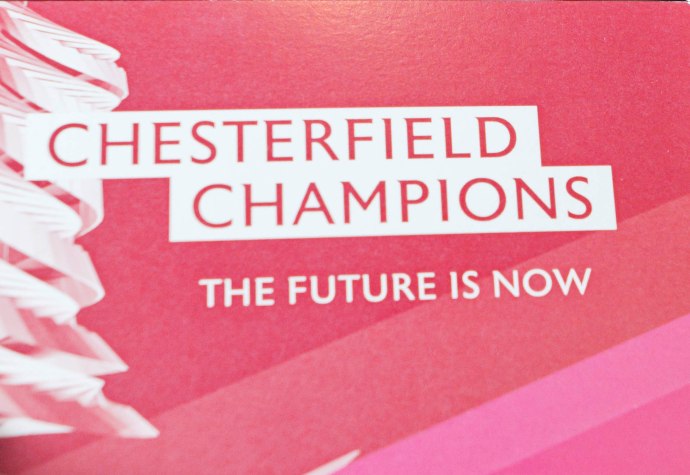