He brings nearly 30 years of experience to the role, having previously held building inspector roles at Chesterfield Borough Council and most recently Mansfield District Council.

Within the role, David will be active in marketing DBCP’s services and offering to builders, property owners and architects throughout the region. He will also be implementing the industry-recognised ISO:9001 quality management system across the organisation’s offices at Dunston Innovation Centre in Chesterfield and Derby city centre.

Commenting on his new role, David said: “I am excited to join such a forward thinking organisation. DBCP is really going places and the implementation of ISO:9001 will further streamline processes and services across both of DBCP’s offices to deliver greater efficiency to our customers.

“DBCP is very much a customer-centric organisation, committed to doing things the right way and looking after the customer. It was these values that attracted me to both the role and DBCP.

“There is a great team here and we have a very exciting journey ahead of us to achieve our aim of being the number one choice for building control in the region.”

Prior to becoming a building inspector, David began his career as an apprentice site joiner, progressing to the role of bench joiner and kitchen fitter before making the move to building control after 10 years.

He added: “I have had experience of building control on the other side of the fence, so I understand the importance of building good relationships with builders, architects and property owners. I share DBCP’s focus in ensuring the best possible outcome for all parties involved in a project – it’s why I love what I do so much.”

Outside work, David enjoys gardening and is soon to be a grandad. 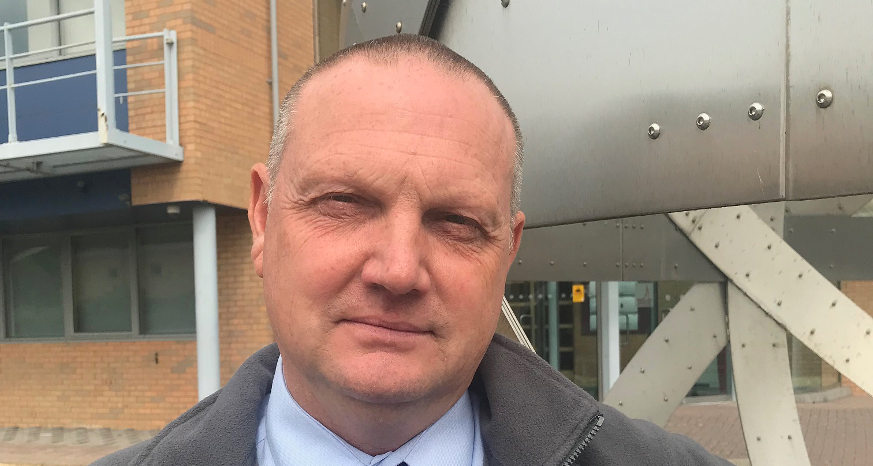 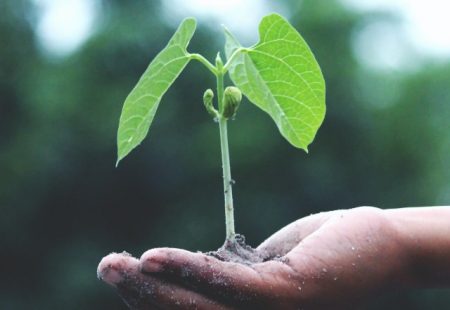 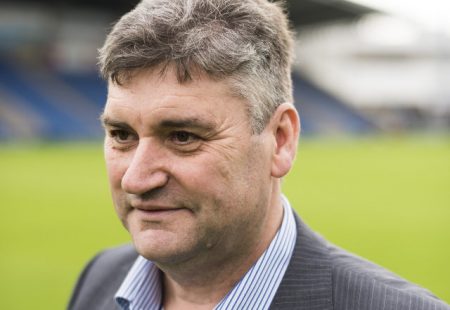 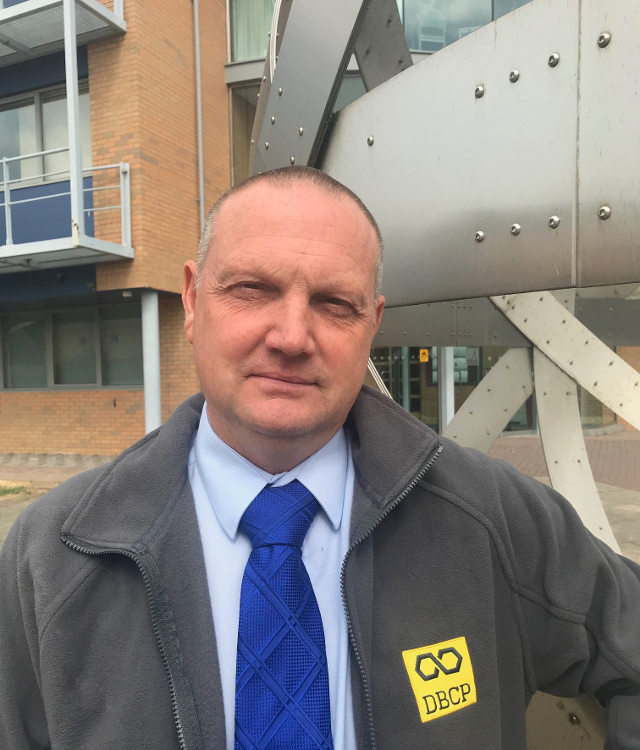