Chesterfield’s Peak FM are today celebrating 21 years since the launch of the commercial radio station on 7th October 1998. 21 years and a few format changes on, the station looks back at 21 years of local radio, still in exactly the same building.

To mark the special occasion, during the breakfast show Peak FM played special music features from its birth year alongside a few surprises – including an on-air appearance from its first ever presenter, Mark Burrows. Mark shared anecdotes of the early days with current presenters Richie Pearson and Becky Hayes, including how at one stage during launch the station was housed in the back of a chinese restaurant. The original 8am launch was recreated when Mark introduced the first song ever played on Peak FM – “Alive and Kicking” by Simple Minds, exactly as he did back in 1998.

Tim Smith, Content Controller at Peak FM said: “It’s just fantastic Peak FM has had so much impact on people’s lives across North Derbyshire this last 21 years and continues to do so. Our team love the area so much; we’ve seen that reflected in RAJAR growth and the engagement we get every day so we’ve planned a really exciting day to thank our listeners for being with us!”

Staff at the station dug out their best (and worst) 1998 clothes, gave away an original PlayStation 1 and are distributing birthday cakes across the region throughout the day. 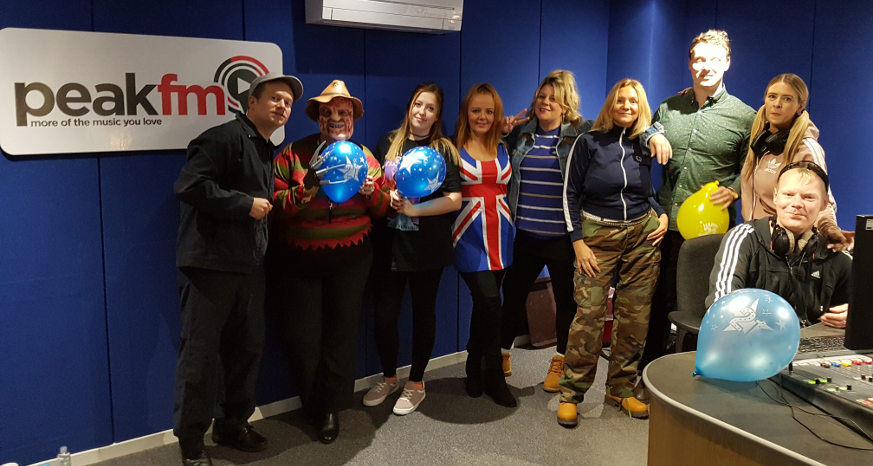 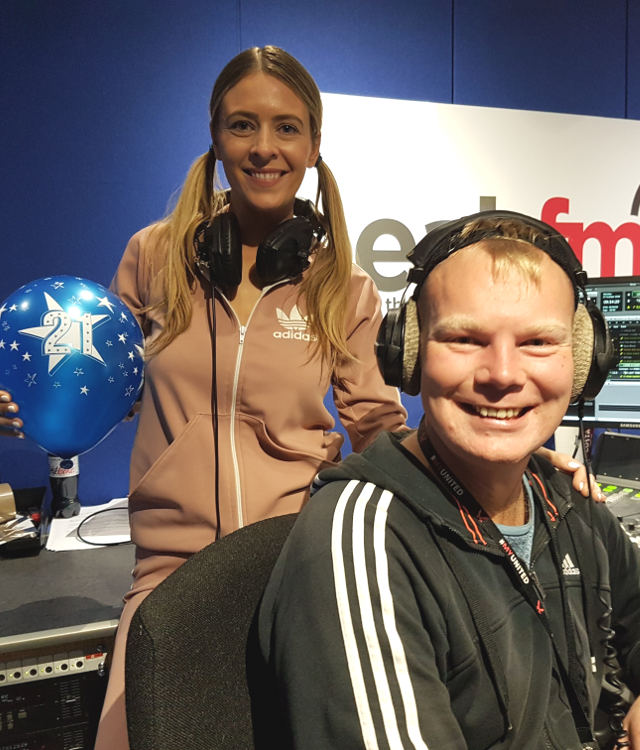