Pledging its continued support to Chesterfield town centre, Jomast Developments, the company behind the multi-million-pound regeneration of the former Co-op department store on Elder Way, has become a Chesterfield Champion.

Jomast’s Elder Way project is now one of more than 180 champions who are helping to drive development of the local economy and raise the profile of the town.

Welcoming Elder Way to the Champions’ line up, Dominic Stevens, Destination Chesterfield Manager said: “Elder Way is a pivotal site in Chesterfield that is helping transform the town’s Northern Gateway. I’m delighted to welcome the scheme onboard as a Champion showing that the town is a great place to not only live and work but also invest.”

Since investing in Chesterfield in 2016, Jomast has spent millions transforming the top two floors of the four storey building into a Premier Inn hotel, breathing life into the town’s famous 1930s, Mock-Tudor building and helping create more than 20 new jobs.

Further jobs are set to be created in the town as the basement and ground floor of Elder Way will be developed into restaurant and leisure space.

Part of the Destination Chesterfield campaign, the Chesterfield Champions scheme is funded through support from local businesses and Chesterfield Borough Council which has worked closely with Jomast to regenerate Elder Way.

Mark Hill (right), Commercial Property Director at Jomast Developments, added: “Since investing in Chesterfield we continue to be impressed by the public and private approach to helping the town reach its potential. It is very much a joint effort that is reaping rewards in terms of attracting investment to the town and we’re delighted that Elder Way is able to play a role in this.”

Elder Way is an integral part of Chesterfield Borough Council’s Northern Gateway Scheme which includes the new multi-storey car park on Saltergate. Work will also begin on a new enterprise centre for small to medium sized businesses on part of the site of Holywell Cross (Donut) car park.

For more details about the development, including available units and business space at Elder Way, click here.

Click here to find out more about becoming a Chesterfield Champion. 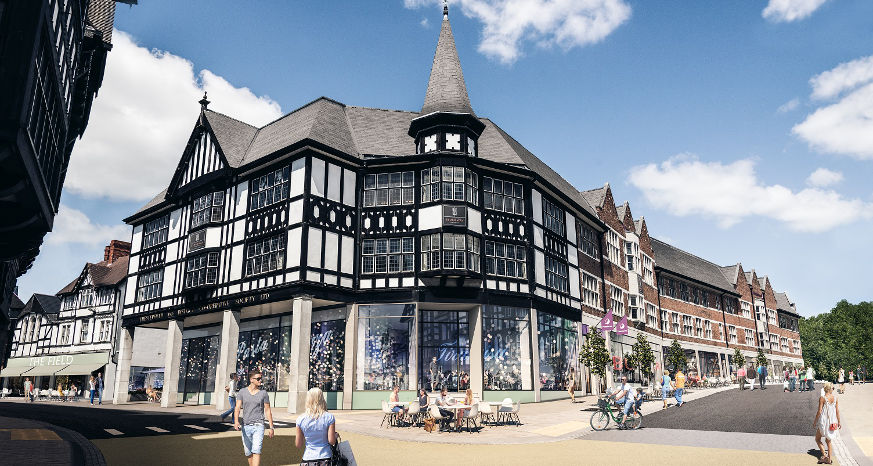 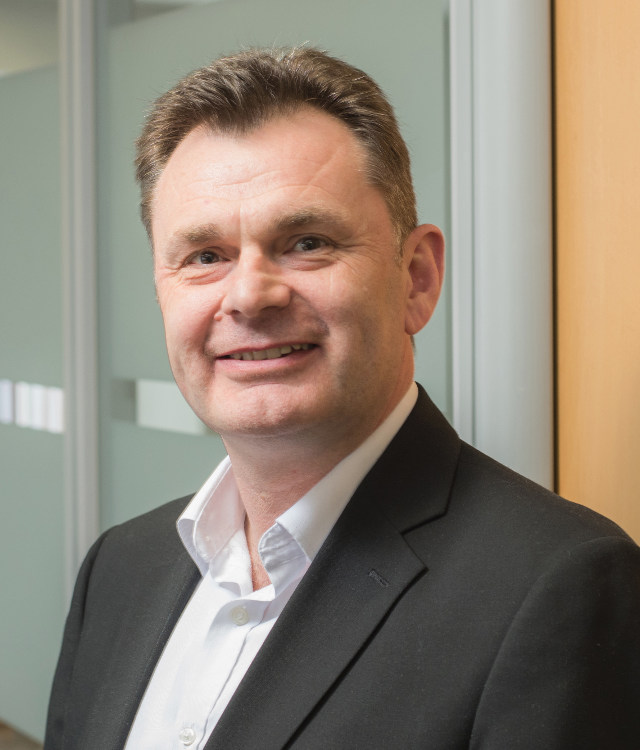