Chris Sellars, an Executive Director at Chesterfield-based Banner Jones Solicitors has announced that he will leave the firm after almost 30 years to focus on a new venture in property development finance in the New Year.

Chris Sellars joined Banner Jones Solicitors, formerly Jones & Middleton, in 1990 as a trainee; starting what has proved to be a long and successful legal career.

Later forming part of the management team, he helped to drive the firm’s growth strategy and its success in recent years – with the company now employing in excess of 130 people operating out of offices in South Yorkshire, Derbyshire, Nottinghamshire and London.

Commenting on the news Chris said that whilst it has been a ‘difficult decision’ to leave Banner Jones he was looking forward to embarking on a new chapter of his career.

Simon Wright, Executive Director at Banner Jones, said: “For many years Chris has been a fundamental part of Banner Jones; operating as a highly recognised lawyer with a strong reputation for commercial work and business services.”

“During this time, Banner Jones has also gone from strength to strength, growing from a small ‘high street’ practice to its current status as one of the region’s best-known, award winning law firms – recognised for its no-nonsense, bespoke legal advice and excellent customer service.”

“Further growth is anticipated in the future, with significant plans to invest in recruitment and training of existing staff in the coming months already underway.”

“Whilst Chris will be missed his contribution to the firm to date will continue to be felt for many years; and having seen how passionate he is about his new venture we know this is the right decision for him.”

“We all wish him every success for the future.”

Chris added: “This decision has not been an easy one, but I know that the business is in good hands. Banner Jones has grown immeasurably over recent years and is now in a very strong position with a comprehensive regional presence, a loyal and growing customer base and a dedicated workforce.

“I would like to pass on my thanks to everyone at Banner Jones for their encouragement at this time. I will remain a strong advocate of the work that they do in support of their clients. I am very excited for the next chapter in my professional life.” 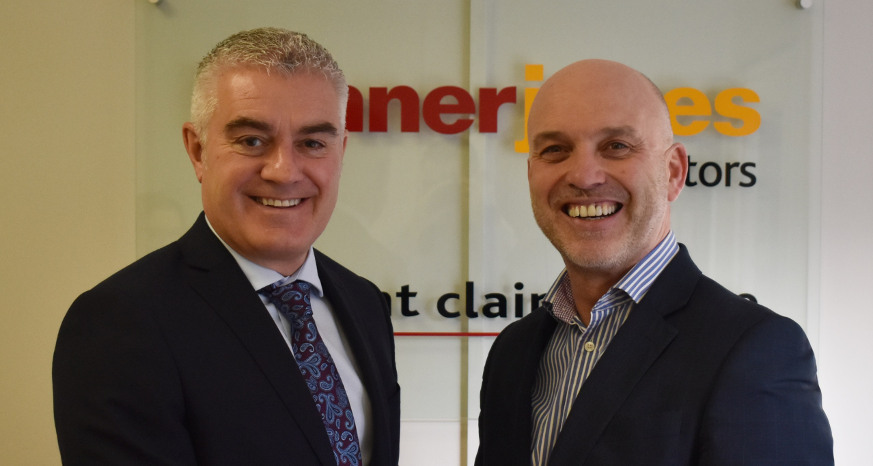 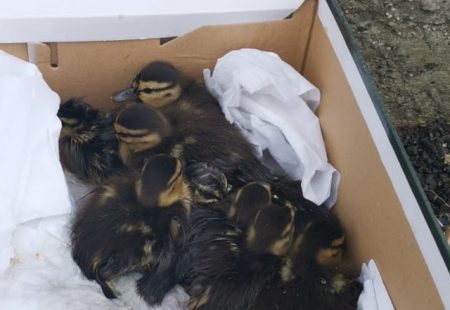 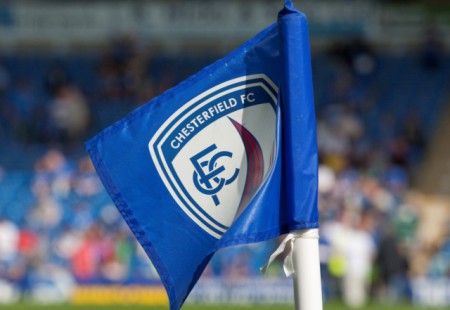