A water management system produced by Chesterfield-based company Cathelco has been chosen for a cable-laying vessel based in the United Arab Emirates.

The Evac Evolution ballast water management system (BWMS) system will be installed on Cable Ship Etisalat, which is operated by E-Marine PJSC, a leading specialists in telecommunications submarine cable installation, repair and maintenance who have headquarters in Dubai.

The Evac Evolution system is produced and developed by Cathelco, who have been part of the Evac Group since 2018.

Stevenson Varghese, Managing Director of Cathelco Middle East, who won the contract, said: “When E-Marine contacted us, they said it was essential that the system was delivered to Dubai within four weeks so that it could be installed when the vessel was in drydock”.

Technical proposals were submitted to the customer and approved within a matter of days, enabling the assembly of equipment and delivery to proceed at record speed.

Based on a combination of filtration and UV technology, the system gained IMO and U.S. Coast Guard Type Approval in 2019, opening the way to worldwide sales.

Carlo Soddu, Country Manager, who has supervised the contract: “Ours was the first BWMS to allow owners to make an informed decision about choosing a suitable system for the areas where the vessel is sailing”.

The system is being supplied in modular form, enabling individual components to be distributed around the engine room to make best use of available space.

The Evac Evolution also incorporates a unique feedback ‘loop’. It automatically adjusts to different seawater qualities in harbours and estuaries and the system is effective in fresh, brackish and seawater.

The system is also completely chemical-free. This means that the potential hazards and safety implications of dealing with chemicals are completely eliminated, together with the cost of replenishment.

The Evac Evolution system has been fitted on vessels including cruise ships, container vessels, research ships, offshore supply vessels and cable laying craft where its small footprint and potential for flexible installation have proved to be important assets. 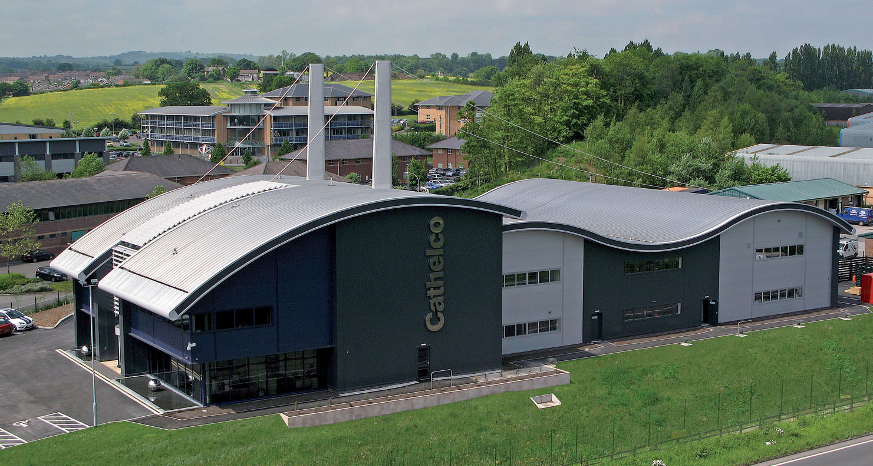 The Evac Evolution system is produced and developed by Chesterfield-based company Cathelco who have been part of the Evac Group since 2018. 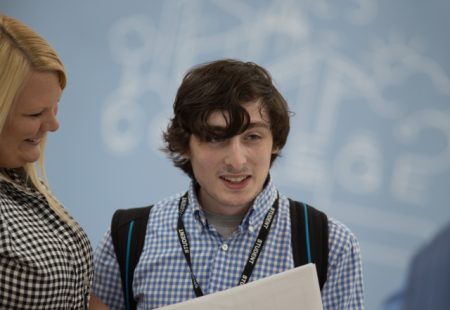 Derbyshire students prepare to receive their A level and GCSE results

Thousands of students across Derbyshire are preparing to receive their A level and GCSE results. 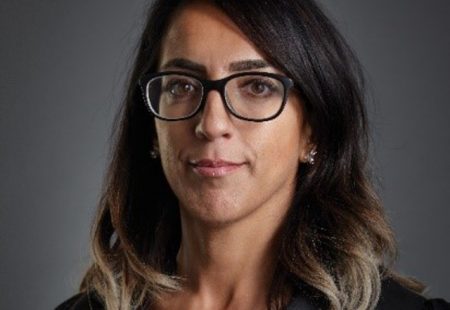 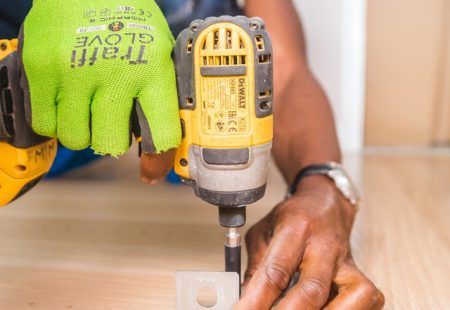 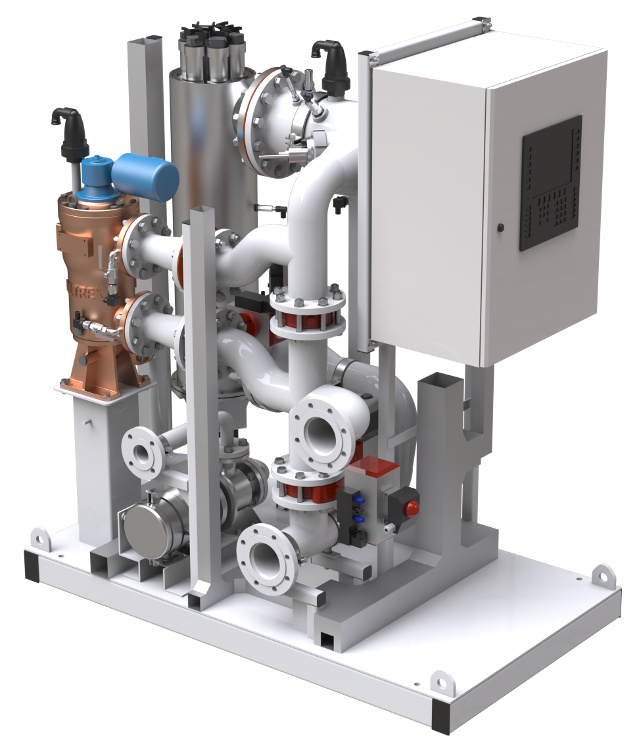