Brampton Brewery was resurrected in October 2007 by a small group of local enthusiasts, bringing brewing back to Brampton for the first time in 52 years.

Led by Managing Director and Head Brewer Chris Radford, the brewery has gone from strength to strength, winning numerous awards for its range of meticulously brewed cask-ales. Situated in Chatsworth Business Park on Chatsworth Road, Brampton Brewery is just a stone’s throw from the original brewery which operated successfully in the town for over 130 years.

The brewery owns 3 pubs. It has 2 thriving cask-ale pubs at Brampton – The Rose & Crown on the junction of Old Road & Old Hall Road, and The Tramway Tavern (formerly The New Inn) at 192 Chatsworth Road (and just 30 yards from the brewery). In 2019, The Glassworks was opened on Sheffield Road, opposite the Proact Stadium.

In addition to these tied-houses Brampton Brewery, serves a local free-trade area covering Sheffield to the north, through to Burton in the south. The cask-ale range is supplemented by a small range of bottled beers, including a bespoke bottling service providing local businesses with promotional and gift bottles.

A full range of take-home beer and merchandise is all available direct from the brewery. 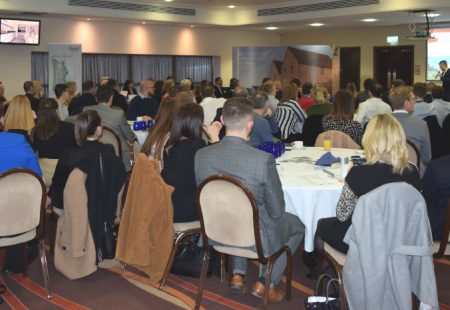 We need as many Chesterfield Champions to join us as possible to have a say in shaping the narrative of Destination Chesterfield for the next 10 years. 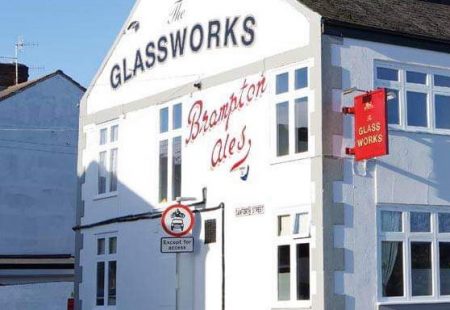 The Glassworks is Brampton Brewery's third pub in Chesterfield, located across from the Proact Stadium. 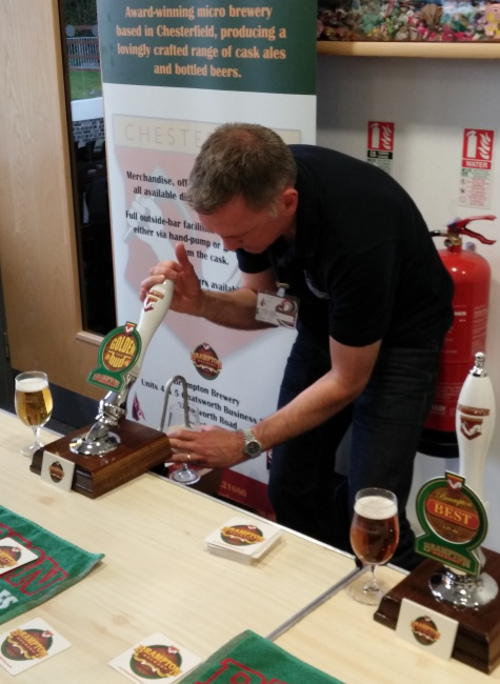