Celebrity chef Theo Randall has been confirmed as the host of Chesterfield’s 2015 Food and Drink Awards ceremony.

Theo will announce the winners of the very best producers, restaurants, cafes, bars and venues that Chesterfield has to offer. Nominations for the prestigious awards open on Monday 8 June, with the ceremony taking place later in the year in October.

Commenting on the awards Theo said: “I am delighted to be involved with the Chesterfield Food and Drink Awards. I am passionate about good quality food and drink and these awards embody the very best that the town has to offer as well as celebrating the next generation of employees in the hospitality industry. I am very much looking forward to meeting some of the local stars on the food and drink scene as well as the hospitality students at Chesterfield College.”

Stuart Cutforth, Principal and Chief Executive of Chesterfield College added: “It is fantastic to support Chesterfield’s Food and Drink awards again this year. These awards really help to raise the profile of the industry in the area and celebrate local talent.  Chesterfield College is looking forward to hosting the event later this year and showcasing the talents of our catering and hospitality students. Events like this are a brilliant opportunity to excite and encourage young people to get the skills they need to be part of this industry in the future.”

Nominations across ten categories for the awards open in June and shortlisting will take place in August with the winners being crowned at the star-studded ceremony in October later this year.

Other supporters of the awards include the Derbyshire Times, Peak FM, Franke Sissons, Holdsworth Foods and Reflections.

Voting opens on Monday 8 June and can be done online at www.chesterfield.co.uk/foodanddrinkawards. Posters and postcards are also being distributed to food and drink businesses across the town.  Voting is open until midnight on Sunday 12 July 2015.

A limited number of sponsorship opportunities still remain. If any businesses are interested in becoming a sponsor of the 2015 Chesterfield Food and Drink Awards they should contact Dominic Stevens on 01246 207207 or email dom.stevens@chesterfield.co.uk. 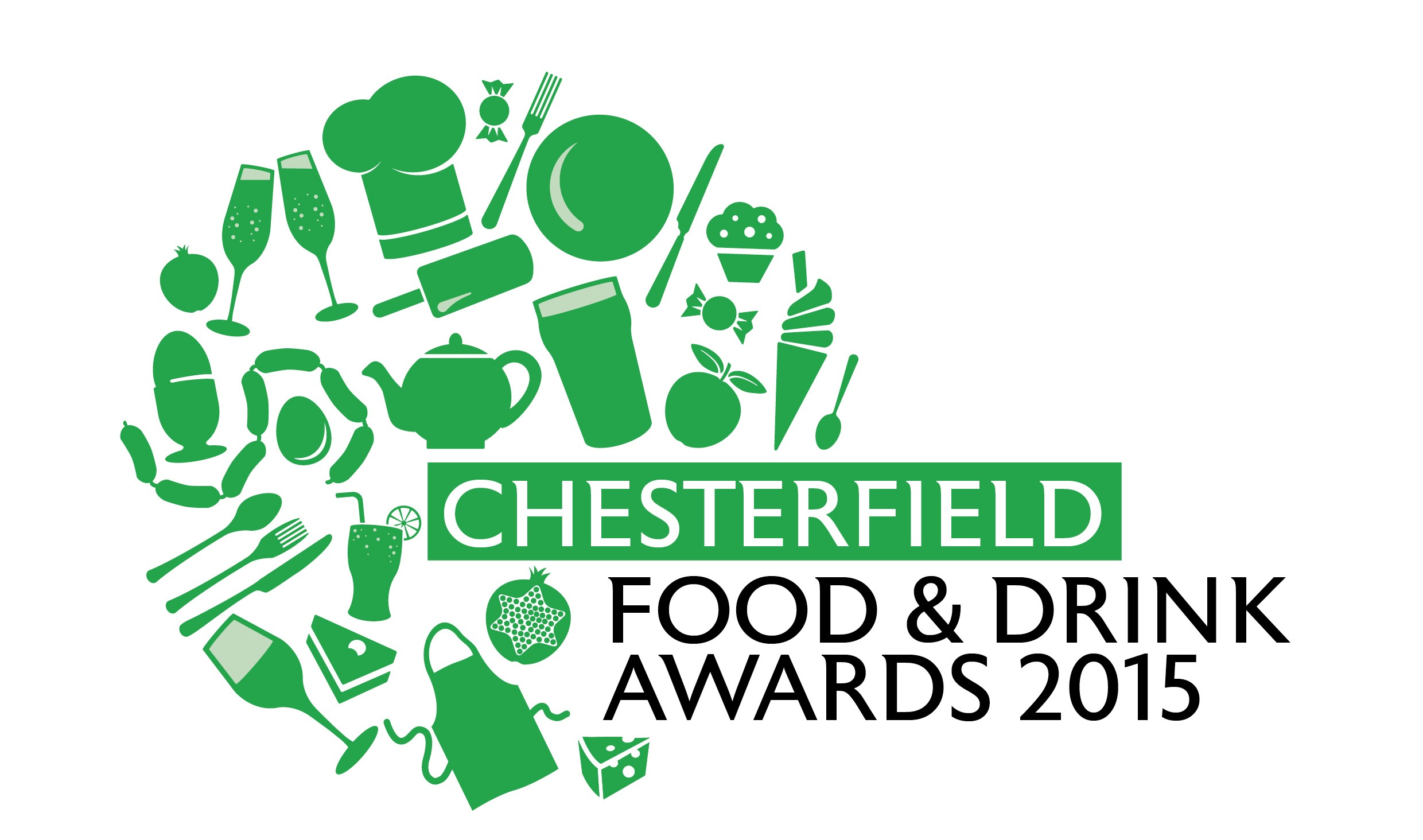