Reacting to Transport Secretary Grant Shapps’ announcement that final completion of the northern section of the high-speed rail network would likely be delayed from 2033 to 2035 at the earliest, Scott Knowles, the Chamber’s Chief Executive, said:

“The news of potential delays to HS2, specifically Phase 2b which will have the greatest effect on us here in the East Midlands, needs to be placed in context with the bigger picture.

“HS2 is a huge, transformational infrastructure project which has the enormous potential to benefit our region, and the country, for generations to come. While we want HS2 to be operational as soon as possible, the key focus is that we get it right.

“What is of greater concern is that we put to bed the ‘will it or won’t it happen’ speculation so that we can focus on getting HS2 built – regardless of whether it comes to fruition in 2033, 2035 or later.

“This is a once-in-a-generation opportunity to rebalance our country’s economy and demonstrate both internally and to the outside world that we are a world class country in which to do business, supported by world class infrastructure.

“What is certain is that when people look back on a fully-functioning HS2 in the years to come, the core discussion will centre on the contribution it has made to this country, not the fact that completion was delayed by a few years.”

Chesterfield is set to benefit from an HS2 Station and an infrastructure maintenance depot in the borough, bringing opportunities for the town from creating new jobs to improving skills and from developing new homes and attracting new business investment as well as improving transport infrastructure, rail connectivity and journey times.

HS2 will complement existing rail services and open up regeneration opportunities, enhancing Chesterfield’s role as both a destination and a gateway to surrounding areas, including the Peak District National Park.

The prospect of a HS2 connection at Chesterfield Station is already driving major regeneration of the town centre and adjacent industrial areas. The potential benefits of HS2 for the Chesterfield area include: 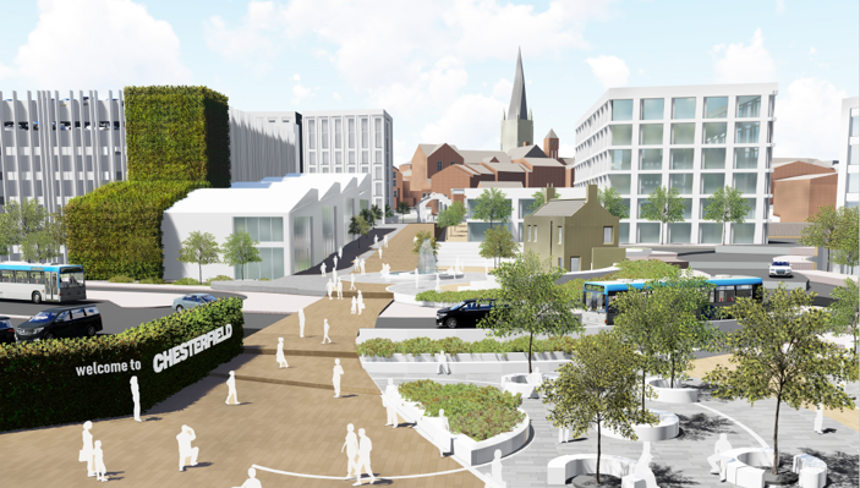 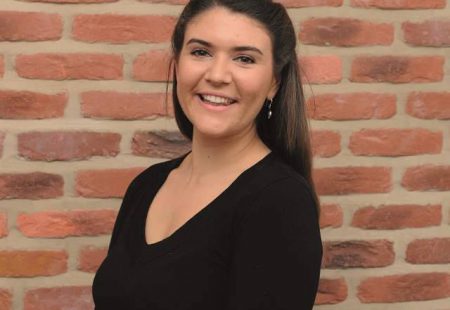 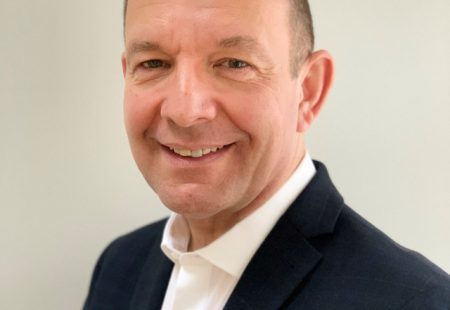 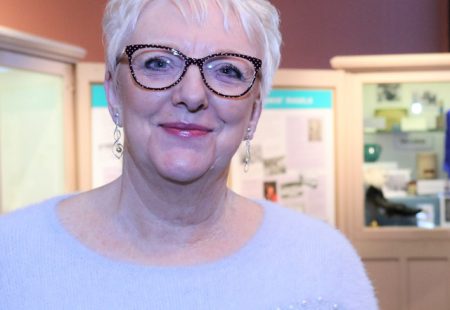 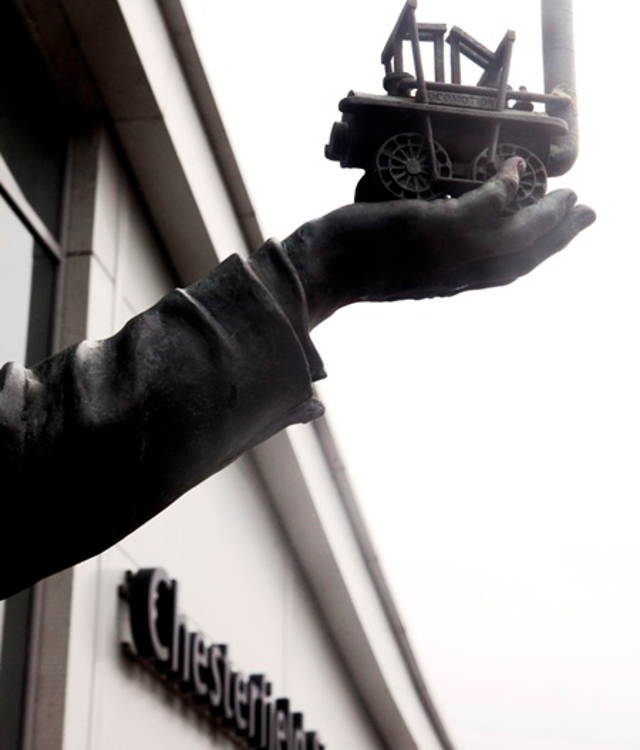