Derbyshire County Cricket Club’s fixtures for the 2020 season have been released, including details of the popular Chesterfield Festival of Cricket.

The club, which celebrates its 150th anniversary in 2020, will play 17 days of home weekend and Bank Holiday cricket in 2020, with all but one home County Championship match spanning a weekend.

Twenty20 action returns to the picturesque Queen’s Park on Saturday 20 June as part of the Chesterfield Festival of Cricket, with the Falcons aiming for a seventh-straight win over Yorkshire in the format. The fixture was a complete sell out in both 2018 and 2019, with similar demand expected for 2020.

Prior to the visit of the Vikings, Derbyshire face Worcestershire in a County Championship match at the picturesque Queen’s Park to begin the week-long Chesterfield Festival of Cricket, in association with Chesterfield Borough Council.

Chief Executive, Ryan Duckett, said: “We are very pleased to be playing more weekend cricket in 2020, allowing more people to support Derbyshire across all formats.”

“Next year promises to be a special occasion for Members, supporters and everyone associated with Derbyshire as we celebrate the club’s 150th anniversary.”

“As part of the celebrations, we are proud to offer a Membership which gives supporters better value for their money at Derbyshire. As well as just under 40 days of regular-season home cricket at The Pattonair County Ground and Chesterfield, we have included a host of exclusive added benefits.”

“As well as our core Membership, we also saw record numbers of supporters backing Derbyshire during the Vitality Blast last summer and with seven home games all handed prime evening and weekend slots, we expect to see demand for tickets surpass that of previous seasons.”

Click here to find out more about the Chesterfield Festival of Cricket.

Click here to find out more about the 150th anniversary of Derbyshire County Cricket Club. 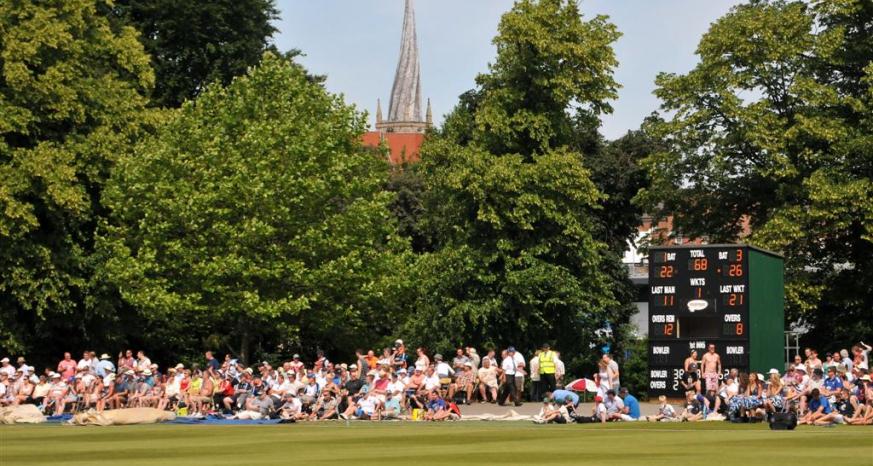 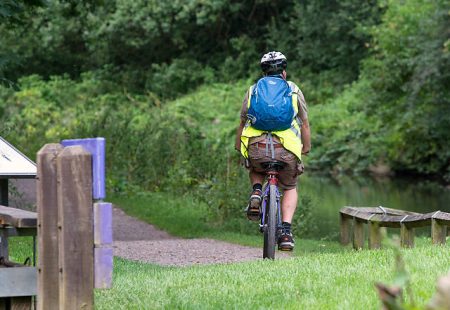 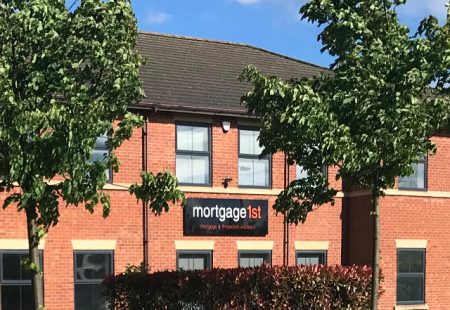 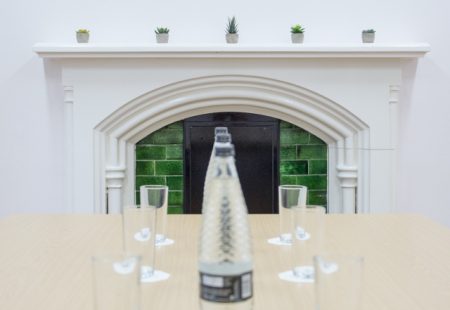 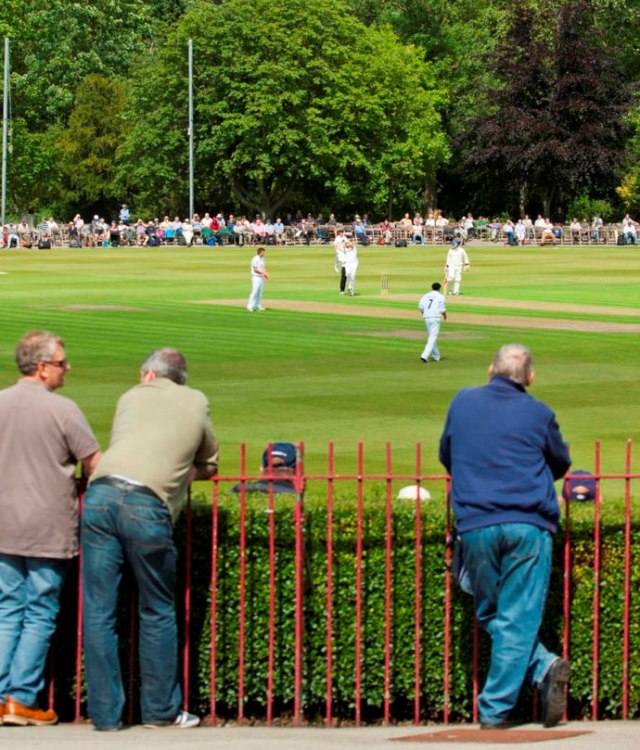