The Re:wired award recognises and celebrates the best examples of innovative retail property technology. Vicar Lane has beat big names in the retail sector to the award including Westfield and Savills, highlighting the industry-leading nature of their approach to technology and customers.

The Centre and its owner Alterx have both been working with tech specialist Maybe*Tech to engage with the Chesterfield audience. The fascinating results have helped to shape the future design and function of Vicar Lane as well as helping to create a better experience for visitors.

The findings have led to a new approach to the leasing of empty shops with Steeplegate coming to life again as a venue for independent brands.

The approach has also helped shape the development of the centre’s marketing and promotions, and led to innovations like the giant new screen which opens in St James’ Square next month.

David Goldstein of Alterx explains: “The innovative work with Maybe*Tech has allowed us to actively use social media to monitor and communicate with our customers to understand what they want from Vicar Lane. This has led to us developing a series of successful pop-up events such as flower arranging, cinema screenings and a micro pub to compliment Vicar Lane’s current retail offer.”

Other new technology innovations have seen a partnership with parking specialists Reef, which has led to the Vicar Lane car park being upgraded to be fully automated and ticketless. Number plate recognition and an easy mobile payment enables a faster and frictionless parking system which is more efficient and environmentally conscious.

The results have also seen increases in pedestrian counts, which is great news for Chesterfield, especially when so many similar towns across the country are struggling.

The shopping centre continues to be re-imagined and a new big screen and public square officially open in Chesterfield on Friday 6th December. 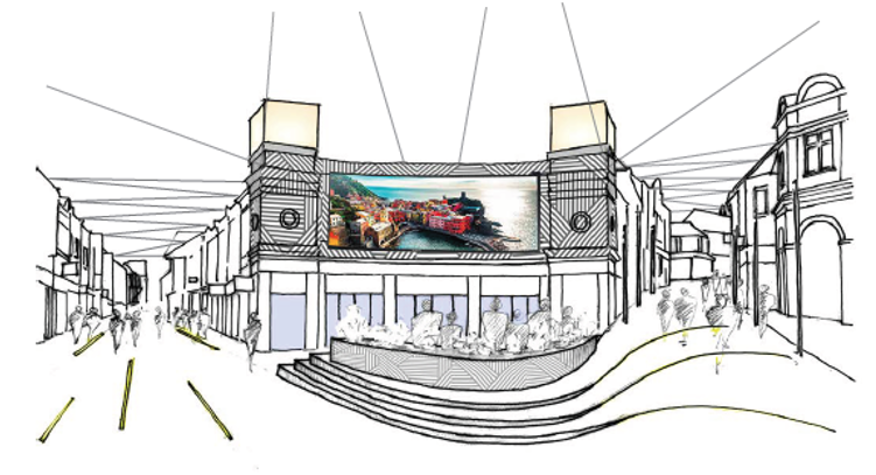 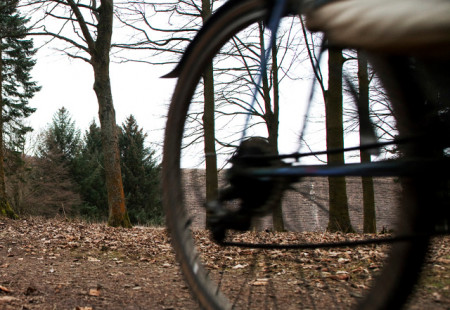 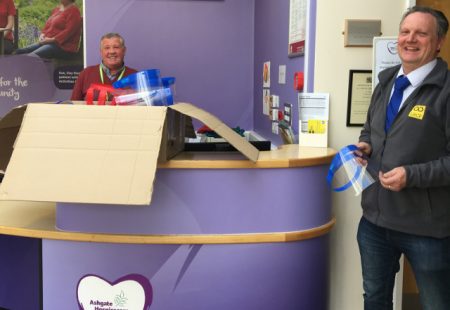 A project to create nine new private bedrooms at Ashgate Hospicecare has been shortlisted as a finalist for two awards at the East Midlands LABC Building Excellence Awards. 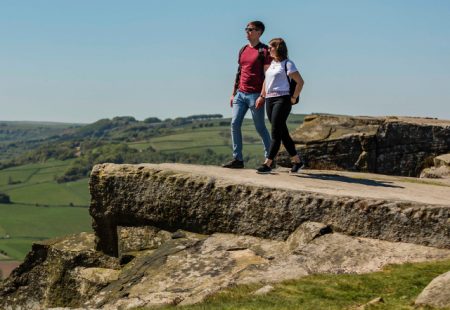 Two tourism businesses in the Peak District and Derbyshire have been shortlisted for national glory in the VisitEngland Awards for Excellence 2020 where they will compete for the most coveted accolade in English tourism. 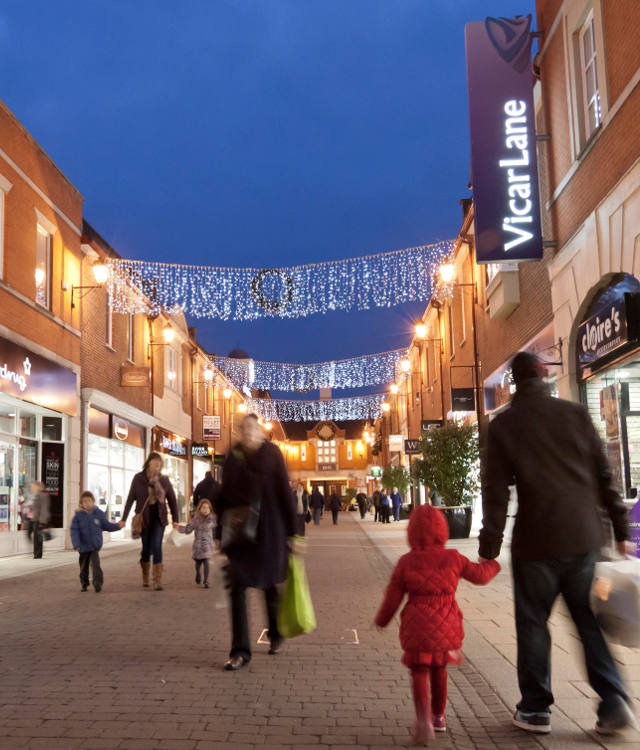