Four times the size of its original head office, the impressive new space boasts 8,000 sq ft, with room to accommodate 50 people plus meeting and conference facilities.

The company has moved 25 members of the team over to the new site, while retaining the existing offices at Holmewood in Chesterfield, which will now house its central region’s administration and warehouse teams.

In May this year, Designer Contracts announced a second year of growth, with figures for the year to October 31, 2019 showing an increase of 23 per cent.  Turnover leapt from £38 million to £46.7 million and a total of 74 new jobs were created across the UK.

Peter Kelsey, MD of Designer Contracts commented: “We are thrilled to have finally moved into our new HQ.  We were due to move at the end of March, but like many, had to put our plans on hold until it was safe to make the transition.

“The move comes after significant growth, and we felt it was time to increase the overall space for our team, giving us ample room to grow further.”

“Our bold expansion strategy has allowed us to increase our customer base considerably. We’ve taken on business in new sectors, including the public and care arenas, and expanded in areas where we were already prominent.

“Despite the current situation with corona virus, we remain positive and are confident that we can reach our target £80 million turnover and increase the number of staff from 300 to 600 by 2023.”

The company has also confirmed it is fully compliant with the UK Government guidelines on managing the risk of Covid-19, and has been certified as a ‘Covid Safe’ employer.

To receive the certification, a number of measures have been put in place throughout the business to minimise the risk of transmission.  These include carrying out a Covid-19 risk assessment and sharing with employees, taking all reasonable steps to maintain a two-metre distance in the workplace, and supporting employees to work from home where possible, all while ensuring the necessary handwashing and hygiene procedures are in-line with guidance.

One of over 180 Chesterfield Champions supporting the marketing and economic growth of the town, the company has also been recognised as one of the top 200 businesses in Derbyshire and has been highlighted as contributing to the local economy and leading from the front. 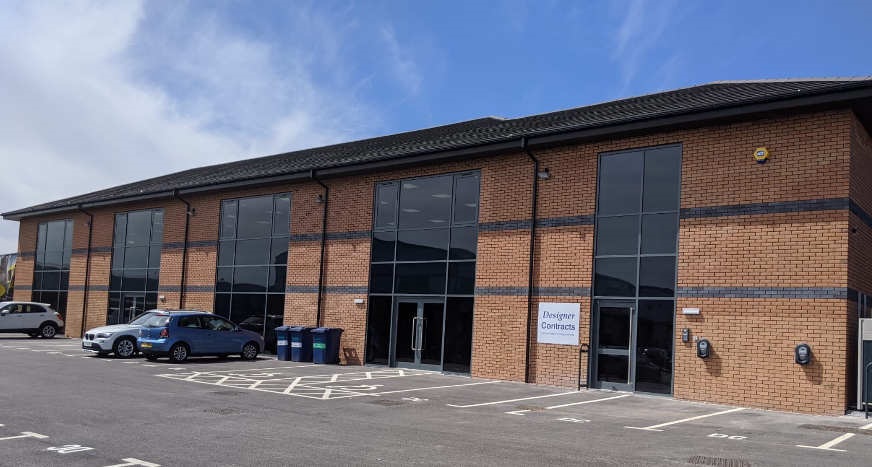 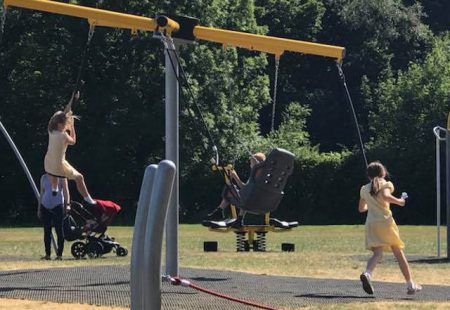 Chesterfield Borough Council has announced the re-opening of the borough’s play areas and outdoor gyms. 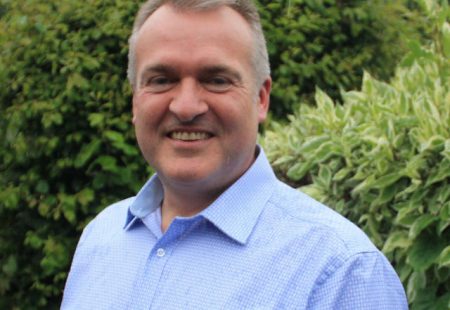 Chesterfield-based care provider, Heathcotes Group, has experienced a major surge in demand for jobs in the sector following a record month of applications for support worker positions nationwide. 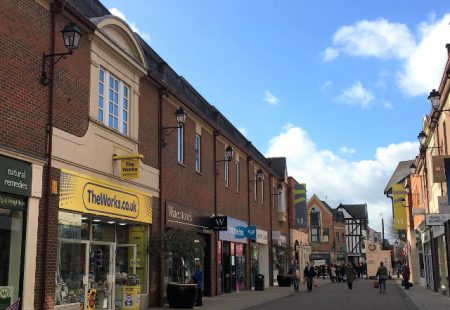 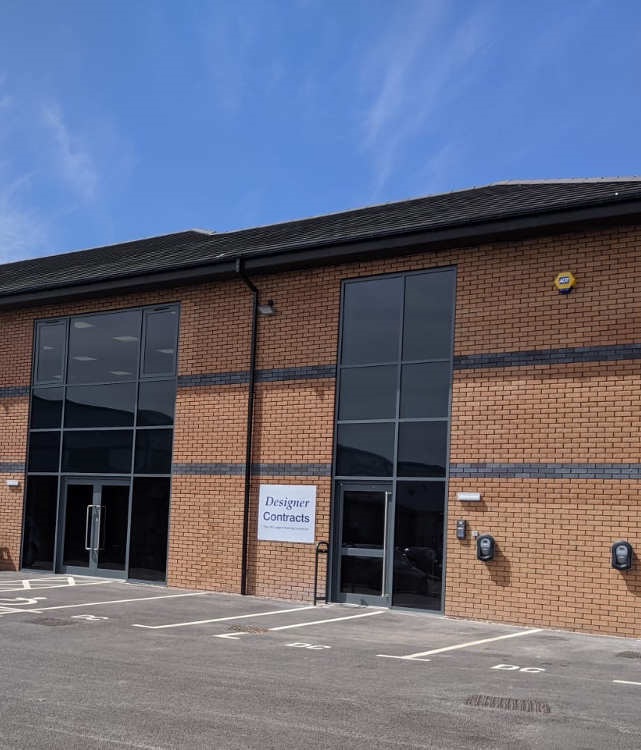