New figures published today by the Office for National Statistics (ONS) show the UK unemployment rate has risen to its highest level for more than three years.

Nationally, the unemployment rate was 4.5% for the three months ending August 2020, compared to 4.1% for the May to July period – with 629,000 UK workers disappearing from the payrolls of British companies since the beginning of Covid-19 lockdown in March.

In the East Midlands, the unemployment rate rose by 0.3% to 4.4%, one-tenth of a percentage point below the national average.

Responding to the figures, East Midlands Chamber (Derbyshire, Nottinghamshire, Leicestershire) chief executive Scott Knowles said: “These figures suggest the East Midlands is slightly ahead of the national average when it comes to keeping people in jobs.

“Our own Quarterly Economic Survey for Q3 2020 showed that a net 6% of businesses expect to increase the size of their workforce in the three months following September.

“It’s also important to note how Government schemes are beginning to come into effect for 16 to 24-year-olds – who have been the worst-affected demographic during this pandemic – in the form of the Kickstart scheme. The Chamber, in its role as a gateway organisation, has now submitted applications on behalf of businesses for more than 500 roles.

“On the surface, all this should give us cause for optimism, but we know this is a macroeconomic perspective and there are certain sectors – such as hospitality, tourism and events – that are much more exposed.

“The picture has also changed somewhat since these figures were recorded. The road to recovery has been slowed down by further obstacles in the form of stricter lockdown restrictions and Government warnings regarding prolonged disruption, while the end of the Brexit transition period is looming dangerously ahead.

“While the Government says it has tried to mitigate this by extending the Job Support Scheme and offering monthly business grants for businesses forced to close due to local restrictions, we don’t yet know whether this will be enough to save some of the worst-hit sectors.

“There’s still a lot of uncertainty for businesses, making it difficult for them to plan, make decisions on investment and recruit staff because they aren’t sure what they are building towards. The next few months will be very important for the labour market and it feels like it’s going to be a bumpy ride ahead.”

Other interesting findings in the report were that production-based roles made up a higher proportion of jobs in the East Midlands (13.1%) than any other region, with Wales second at 11.7%. Jobs in services represented 79.7% of the region’s labour market, with 7.2% of workers employed in other broad industry groups.

The ONS regional statistics, including the East Midlands, can be found here 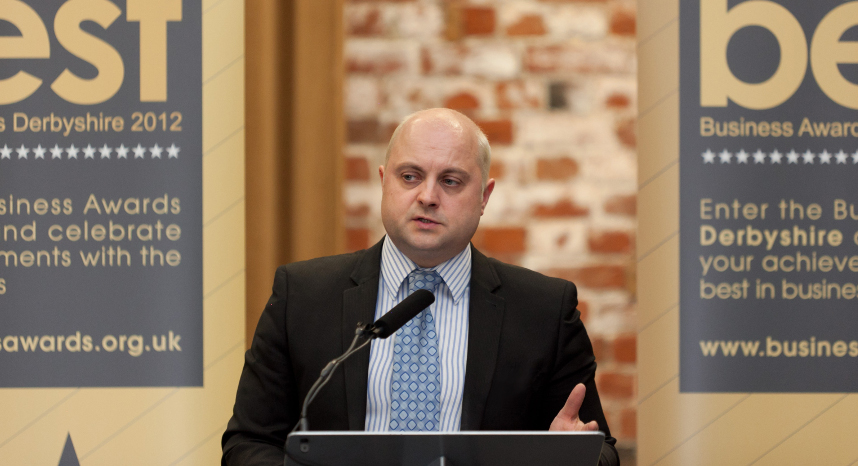 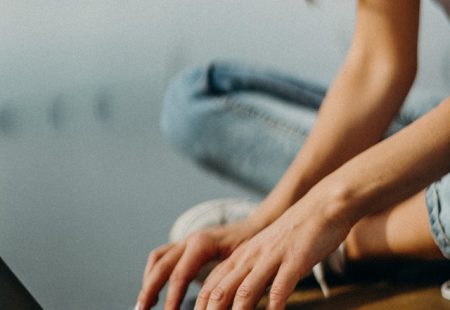 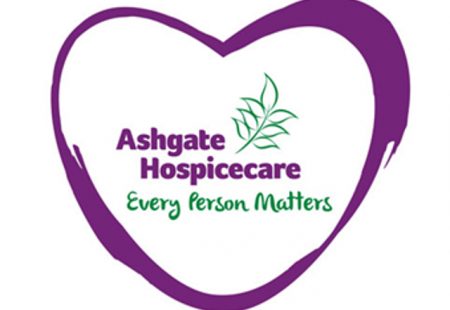 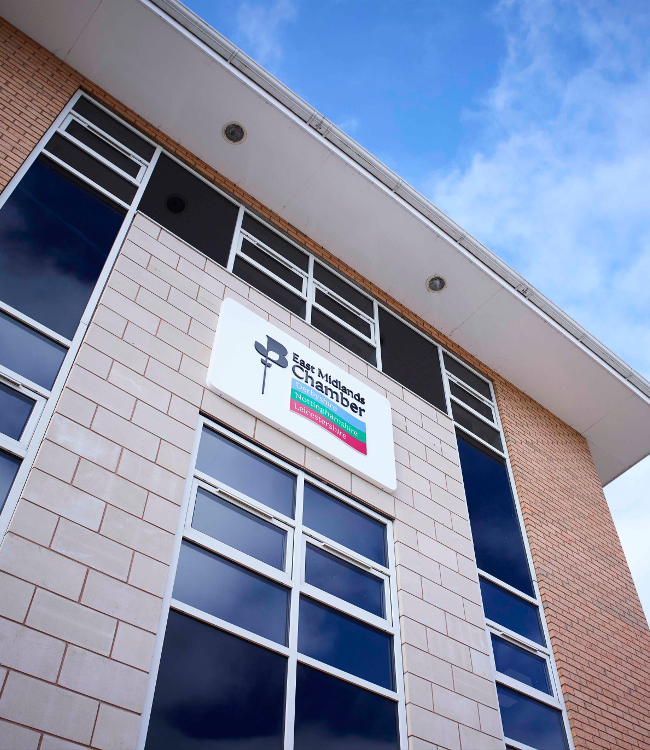