Chesterfield’s visitor offer has received another boost just in time for Christmas, with the opening of a new virtual reality gaming centre.

The fully immersive attraction, Chesterfield VR is the latest addition to the Chesterfield Games Quarter, which is building on the success of the recently-opened Chesterfield Escape Rooms and long-standing favourite, Geeks HQ.

The new Chesterfield VR attraction will be situated alongside the existing Games Quarter businesses in Soresby Street, and will include:

Players will not be restricted to playing one title per visit, they are able to play as many as they wish, in 30 or 60 minute timeslots. Games will also be changed around each month, refreshing the lesser-used titles. The centre will keep followers updated on the regular changes on its social media and email updates.

Manager of Chesterfield VR and Chesterfield Escape Rooms, Nick Hogan commented: “With having over 5000 players through our doors in the first 6 months of business, it gave the management team and I the confidence to invest further in the local economy.

“The vision was always to create a gaming quarter for all different types of gaming needs young and old. We are so excited to open the doors and welcome in the public and who knows, if the public continue to invest their time in the Games Quarter, there might me one or two further things in the pipeline!

“We focused on two things when creating the escape rooms, the playability of the game and customer service. Feedback has been so positive that we have gone into the top 10 UK Escape Rooms as ranked by Trip Advisor and are the only newly established Escape Room in the top 10.”

Chesterfield Escape Rooms supports the marketing and economic growth of the town through Chesterfield Champions, a network of over 180 organisations across Chesterfield and North Derbyshire. 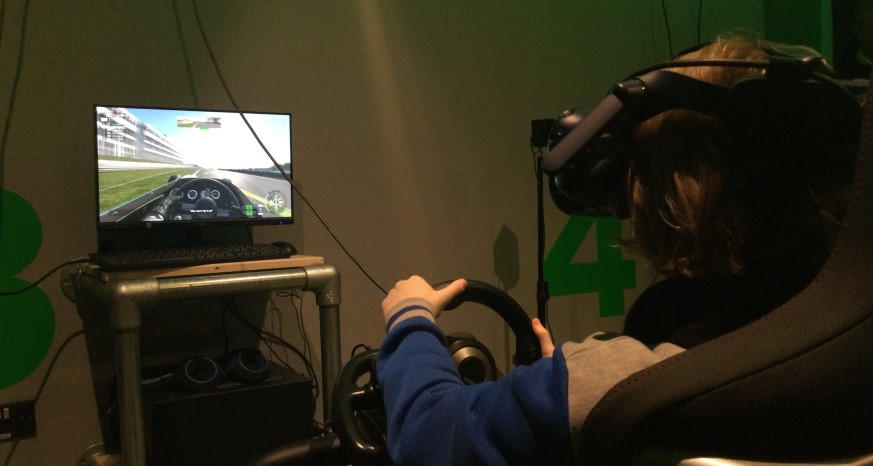 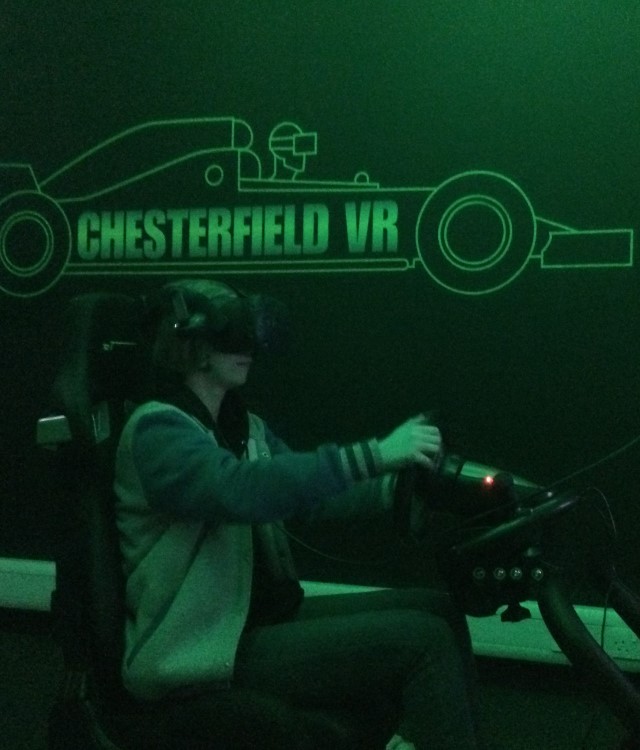