Residents encouraged to have their say on Staveley Regeneration Route

New proposals to build a road linking Chesterfield and Staveley have been drawn-up to cut congestion and open up land for employment and housing.

Derbyshire County Council is asking residents and commuters for their views on the proposals for the £130 million Chesterfield Staveley Regeneration Route before finalising its approach to government for funding for the project.

The project is designed to cut the amount of traffic using the A619 through Brimington, Hollingwood and Staveley, reducing issues with traffic delays and queuing, HGVs passing residential property, and improving noise and air quality.

Residents can take a look at the plans online and give their views on the proposals as well as commenting on the current issues with traffic along the A619 and how they might be affected.

Councillor Carolyn Renwick, Cabinet Member for Infrastructure and Environment, said: “This is a major project to level-up and bring extra investment to support economic growth in the area.

“As well as addressing problems with congestion and traffic flow on the A619 through Brimington, Hollingwood and Staveley, it will unlock opportunities to develop land alongside the route to bring much-needed new homes and jobs to the area.

“I’d urge everyone to take a look at the latest proposals and give us their views.”

The new route is proposed to stretch 3.7 miles from the roundabout by Sainsbury’s on the A619 in Chesterfield to Hall Lane in Staveley.

It is proposed to build 3 new bridges to carry the road over Chesterfield Canal which would need some slight realignments at 2 of the crossing points to accommodate the bridges.

The proposed route will include a 2 metre pavement on both sides of the carriageway, and a segregated cycle track. Connections to the Chesterfield Canal towpath will also be provided at several points along the route.

If funding for the project is approved, more detailed proposals will be drawn-up and further consultation with local communities will be held before any work can begin.

The closing date for comments is Friday 10 April 2022.

Major regeneration is set to take across Staveley over the next few years thanks to the Staveley Town Deal programme, with more housing and jobs set to be brought to the area. 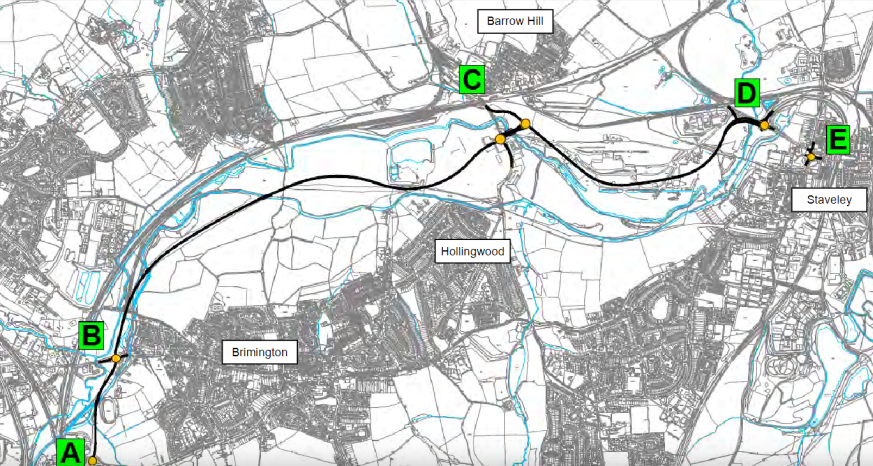 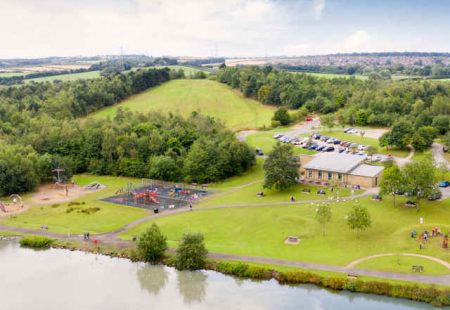 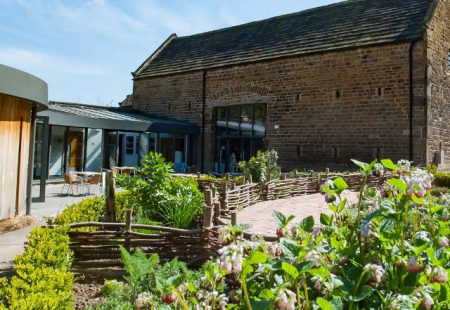 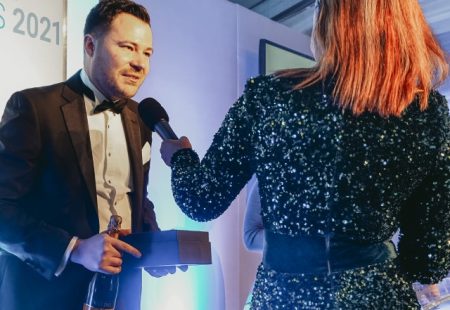 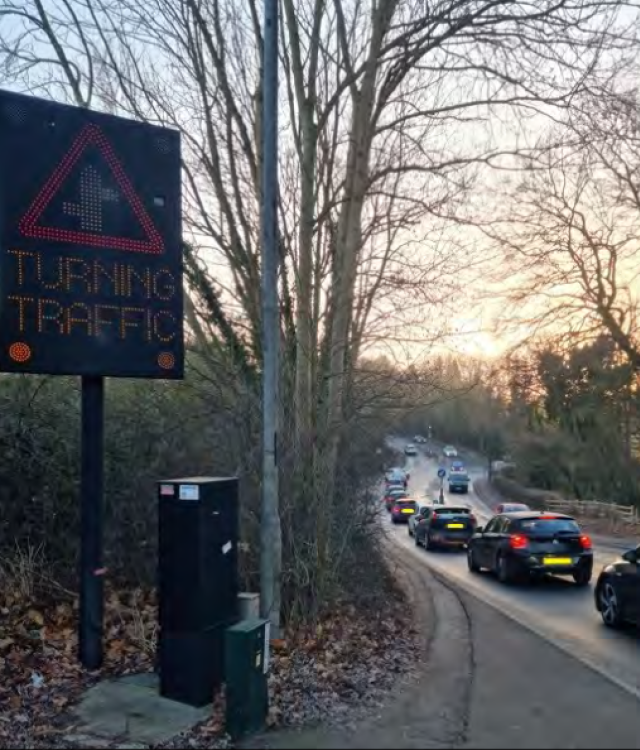