A regular car boot sale will be returning to Chesterfield once again, located at Chesterfield FC’s Technique Stadium.

After a long pause in operation at the Rose Hill car park site, a transfer back to the football club for the popular weekly car boot sale can now be announced.

Due to the lack of permanent toilet facilities at Rose Hill, a relocation was sought once again.  The football club previously successfully hosted the car boot prior to it being held at Rose Hill.

Both Chesterfield Borough Council and Chesterfield Football Club are delighted that the popular weekly car boot can recommence from Sunday, July 10, 2022.

The club will be operating the car boot under licence from the council and in conjunction with the area’s largest car boot operator, Treasure Trove Fairs.

Chesterfield FC’s marketing manager, Bridget Ball, said: “We are delighted to be working with Chesterfield Borough Council and Treasure Trove Fairs to bring the Car Boot back to the Technique Stadium.

“We have the facilities and space to accommodate many car booters and I’m sure this news will be well received by those who enjoy selling at car boot sales and attending them.”

“There will be many introductory offers for car booters, including Tesco gift cards, free matchday vouchers, and many other goodies.

“We’re pleased to have teamed up with Tesco to offer free car parking and we can’t thank the store enough for their kind co-operation.

“We’re thrilled to work with Chesterfield Football Club, who have been kind enough to offer the use of toilets in Chester’s Den and give us this amazing opportunity.”

Full details of set up times, trading times, parking and pitch fees can be found on the Treasure Trove Fairs Facebook Group or by ringing Mike on 07966 445452 Opening times: 7am – 1pm. £10 per pitch. Public admission is free.

Chesterfield Football Club supports the marketing and economic growth of the town through Chesterfield Champions, a network of over 200 organisations across Chesterfield and North Derbyshire. 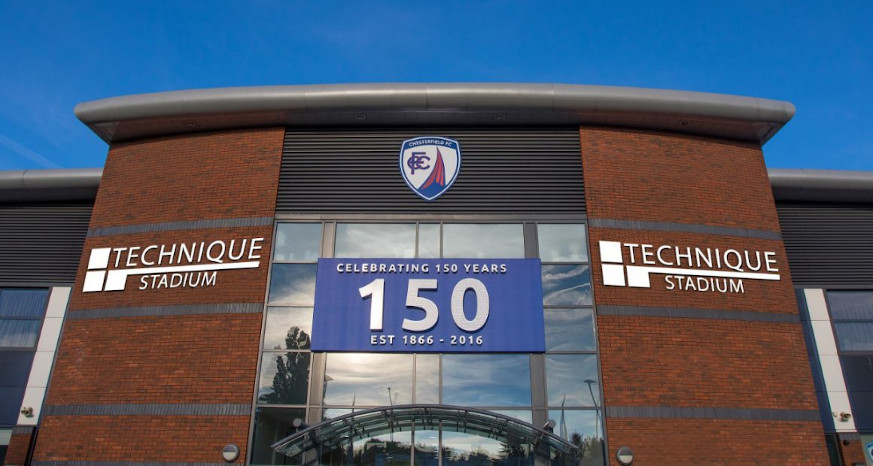 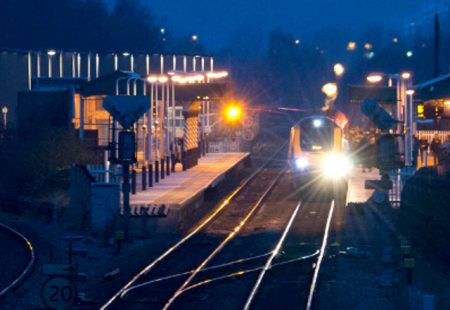 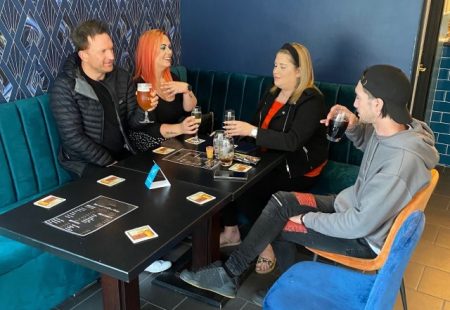 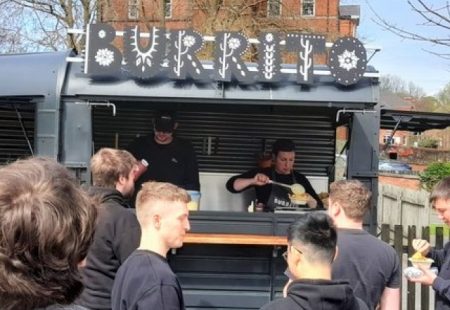 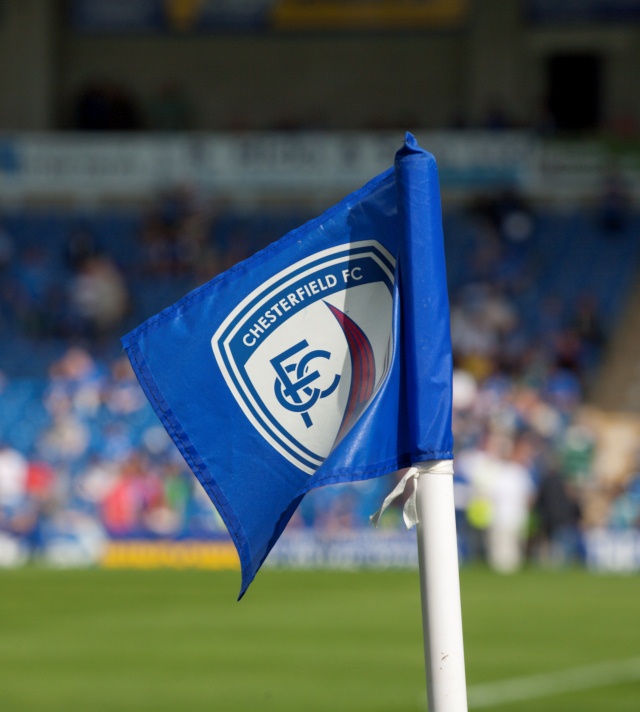