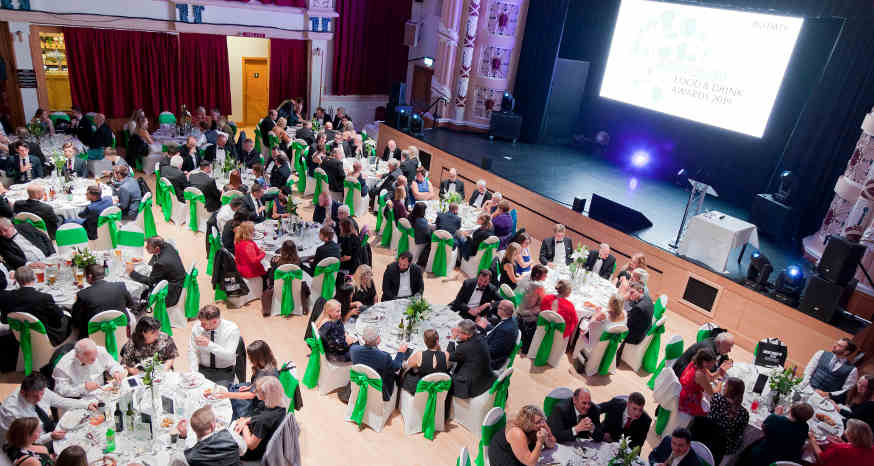 This year the event was hosted by celebrity chef Brian Turner CBE. 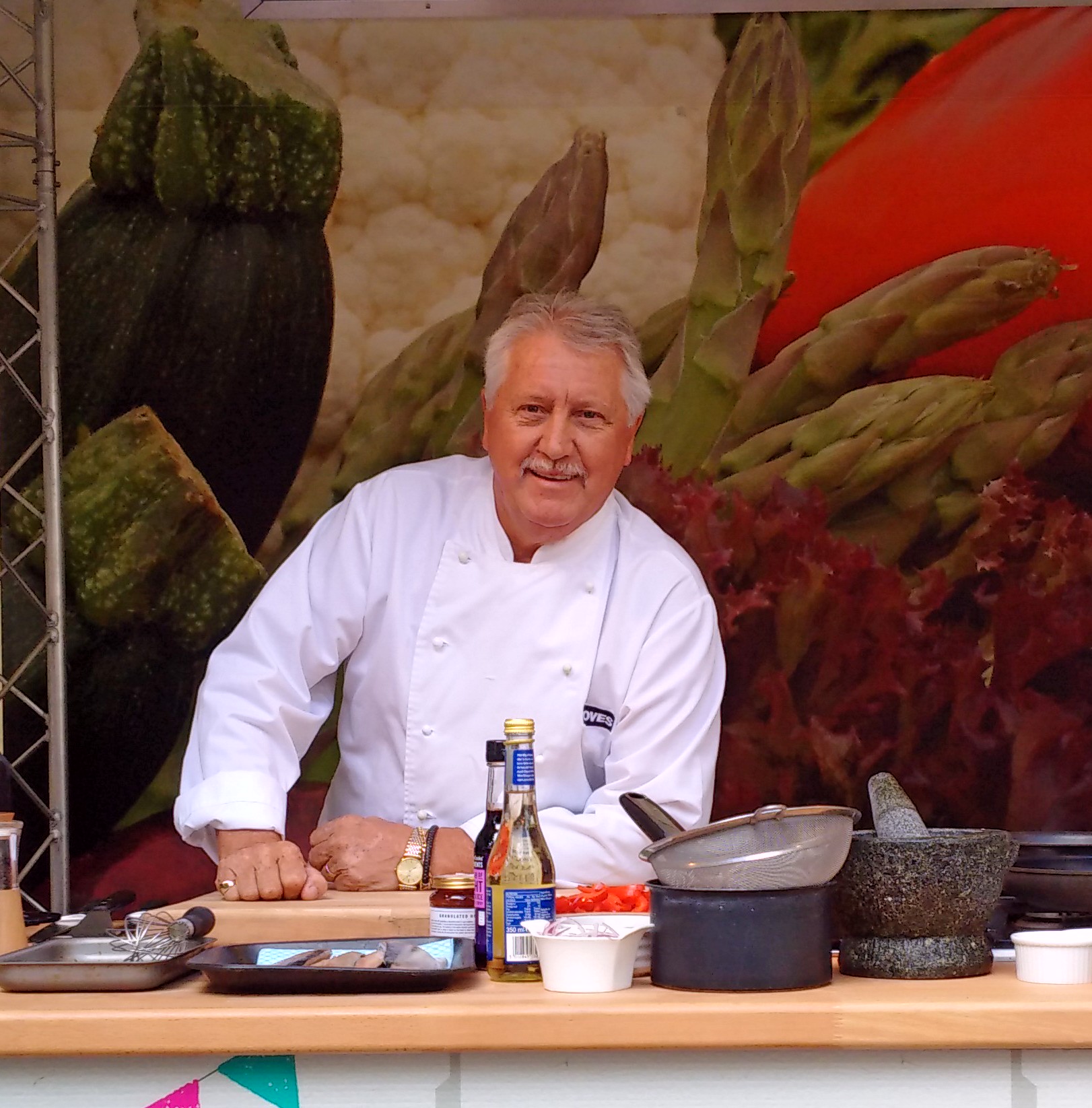 Brian Turner CBE is said to be one of Britain’s much loved and well known chefs, having trained at Simpson’s in the Strand, The Savoy, The Beau Rivage in Lausanne, Claridge’s and The Capital Hotel before opening many of his own establishments.

Having been on the first ever Ready Steady Cook Show, Turner served nearly 15 years on the very successful programme as well as his many appearances on This Morning, Saturday Morning with James Martin and his own shows ‘A Taste of Britain’ and ‘My Life on a Plate’ on the BBC.

Brian plays an active role in many initiatives to encourage young people to come into the wonderful hospitality industry. 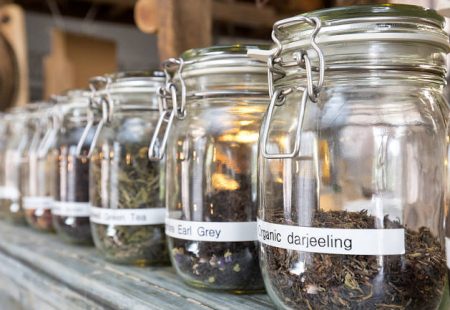 Relax in one of Chesterfield's many Coffee Shops and Tea Rooms. 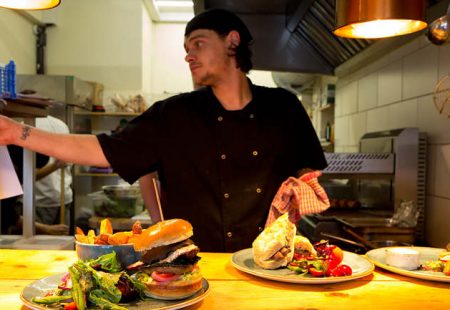 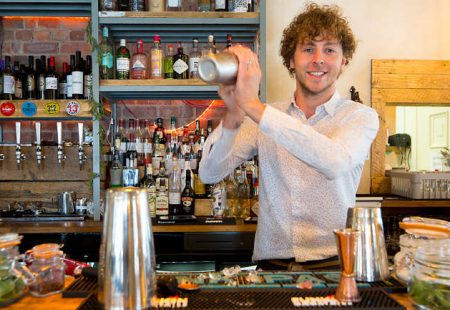 There's a great selection of independent pubs and bars in Chesterfield where you're sure to receive a warm welcome! 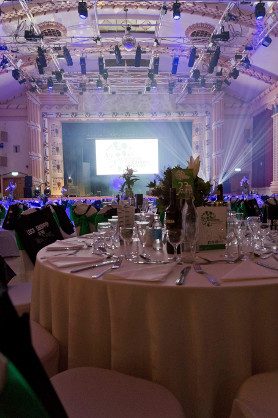 Chesterfield Food and Drink Awards Ceremony celebrates the best businesses in the town across 15 categories.