Casa Hotel in Chesterfield has been announced as one of the top 5 hotels in the UK in the Trip Advisor 2015 Travellers’ Choice Awards.

The independent 4 star luxury hotel has been voted the 5th best hotel in the UK ahead of London’s Corinthia and Goring Hotels  – the latter being famously associated with Kate Middleton and her stay prior to her wedding to Prince William, which were placed 6th and 7th respectively in the prestigious list.

Twenty-five hotels feature in the Trip Advisor 2015 Top UK Hotels list, which was revealed on 21st January this year.  Casa is the only hotel from the Midlands region and one of only two in the North of England to feature in the top five. Of the 25 hotels voted as the UK’s best, less than half (12) are from outside London.

This year’s Trip Advisor listing sees a rise of five places since 2014 for the 100 bedroom Casa Hotel, which is located on the outskirts of Chesterfield town centre and owned by local entrepreneur, Steve Perez.

Commenting on the achievement, Steve Perez said: “The team and I are delighted with the award. We all work tirelessly to provide the best stay for our guests and I am delighted and grateful that so many of them have taken the time and trouble to share their opinions on Trip Advisor. We value all feedback and actively use it to further improve. It’s a great accolade and wonderful to be one of only a few hotels outside London, recognised in Trip Advisor’s top 25, that delivers an excellent experience for guests. It is true Derbyshire hospitality coming to the fore.”

The Spanish-themed Casa Hotel earned the top five listing following 800 reviews on Trip Advisor, the world’s largest online community, with 84% of reviewers rating their stay at the hotel as ‘excellent’ and a total of 98% rating it either ‘excellent’ or ‘very good’. In the reviews guests regularly describe their stay at Casa as ‘awesome’, ‘fabulous’, ‘faultless’, ‘brilliant’ and ‘a pure delight’.

The Spanish heritage of the hotel’s owner Steve Perez runs right through Casa, from the décor to its 2 Rosette awarded Cocina restaurant, where the chefs cook using Spanish charcoal fired ovens

As well as priding itself on exemplary customer service, Casa is one of the only hotels in the UK to boast balcony hot tubs and saunas in its suites.  Guests also regularly praise the hotel’s comfortable beds in their Trip Advisor reviews, which are award winning super king-sized Hypnos beds and were specified by the owner himself after he slept on one and credited it with his best ever night’s sleep.

Earlier this year the hotel also won a Laterooms.com Simply the Guest Award, ranking it as a top hotel following guest reviews.

Source:Casa Hotel via In the Works PR 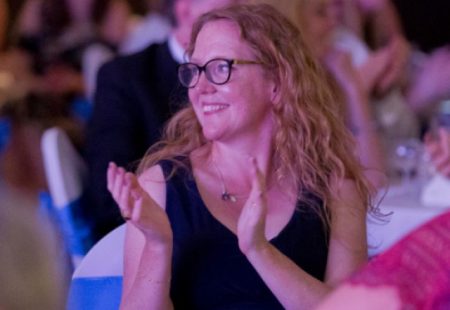 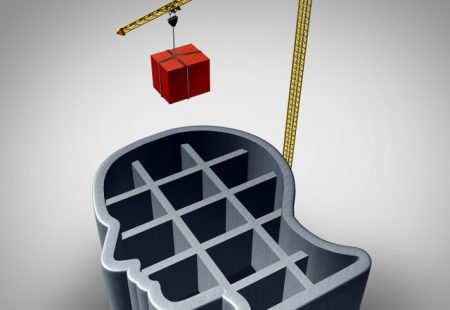 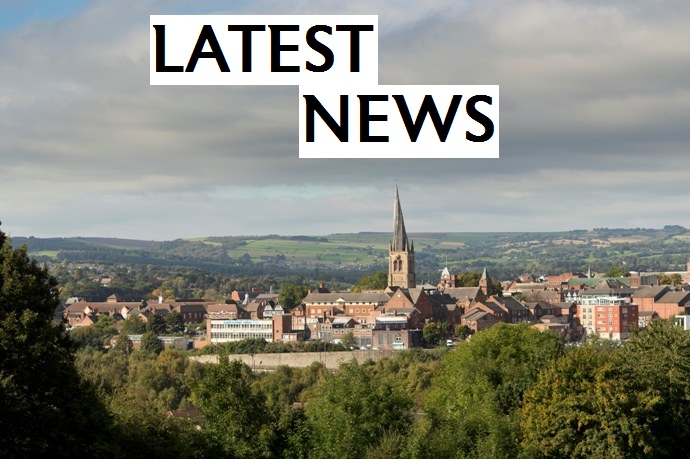