The company has overhauled its identity and will now be called HBD. This marks the first time it has done so in its 40-year history, after the firm boosted its pipeline from £1bn to £1.6bn in 2019. Whilst the company have a new brand and logo they still have the same driving ambition to create places with purpose. HBD will still remain an important part of parent company Henry Boot.

Managing Director of HBD, Ed Hutchinson, said: “I’m really excited about where we could get to. We’ve got some major schemes on the books now.”

“We are not distancing ourselves from Henry Boot,” Mr Hutchinson added.

“The rebrand is in order to reposition ourselves and make us look more current. Our people are first class. We will always be modest as a company, but perhaps we are guilty of being too understated.”

Following on from the rebrand, HBD has announced a number of senior promotions across its business which forms part of a wider strategy to deliver ambitious growth targets and continue to attract top talent.

Along with individual promotions, the developer has created a new Executive Board that will comprise Ed Hutchinson, plus Executive Directors Hamer Boot, Adam Brady, Vivienne Clements, and Commercial Finance Manager, Wayne Wearing.

Ed Hutchinson, Managing Director of HBD, said: “We have announced a series of senior promotions across the UK, which is reflective of the talent and expertise within our business. Our new management structure allows us to continue attracting top talent, while maximising expertise throughout the regions as we deliver an ambitious growth strategy.”

Click here to find out more about Markham Vale. 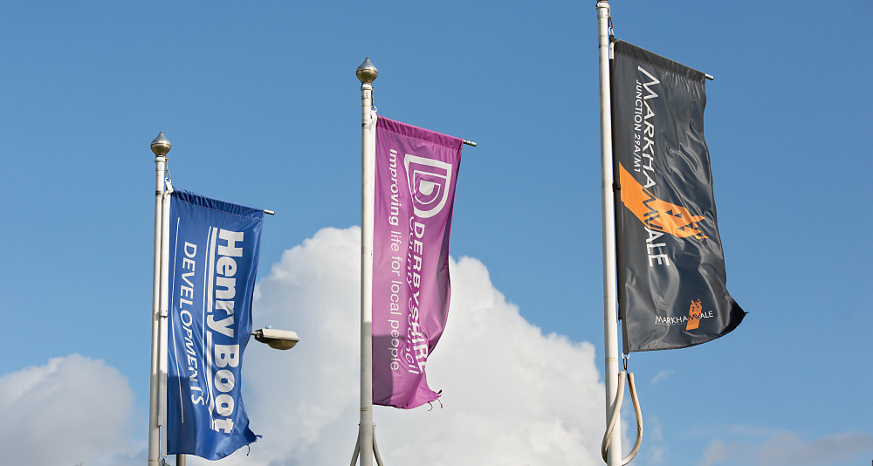 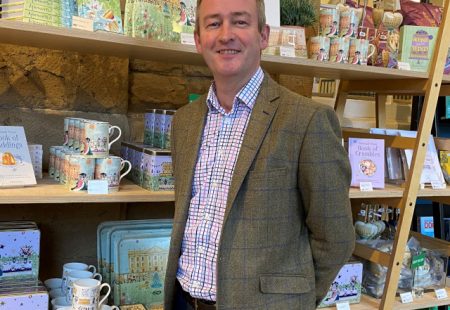 Situated in the village of Rowsley, on the edge of the Peak District National Park, the Peak Shopping Village has been bought by the Devonshire Property Group Ltd (DPG) which says the outlet centre has “exciting potential”. 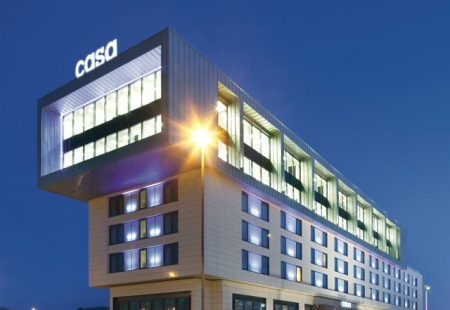 Two Chesterfield businesses are working in tandem as part of efforts to speed-up the covid-19 vaccine rollout across Chesterfield. PCT Healthcare, the parent company of Peak Pharmacy are hoping to get the green light from the government and NHS England to vaccinate residents at Casa Hotel. Darryl Dethick, head of business transformation at PCT Healthcare […] 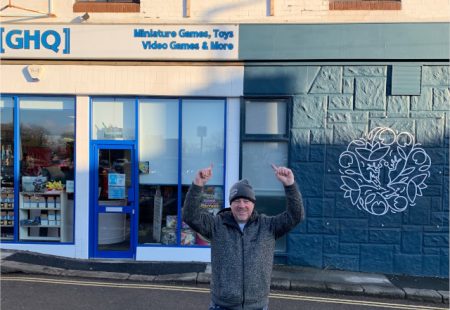 Situated in Soresby Street, Chesterfield Escape Rooms are delighted to confirm they will open their doors in March 2021 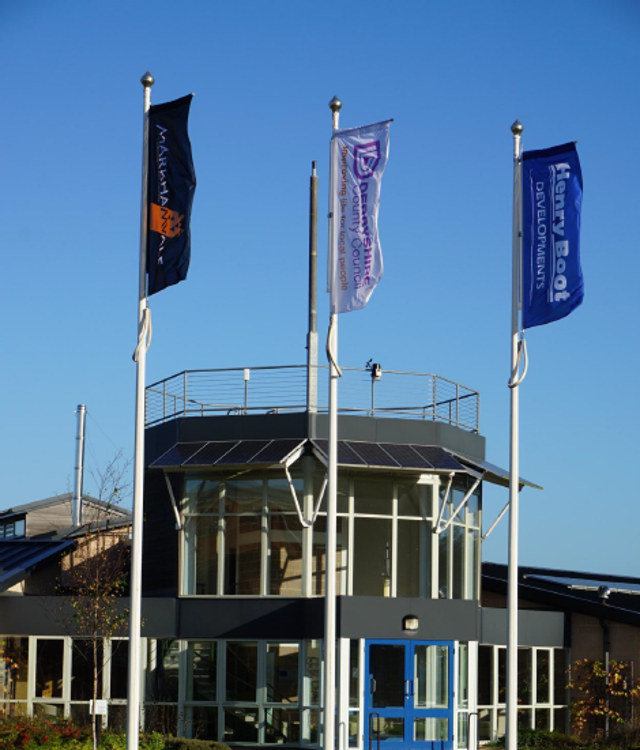